"No honest person would claim that it was fair," Carlson says even though no evidence shows the election was unfair 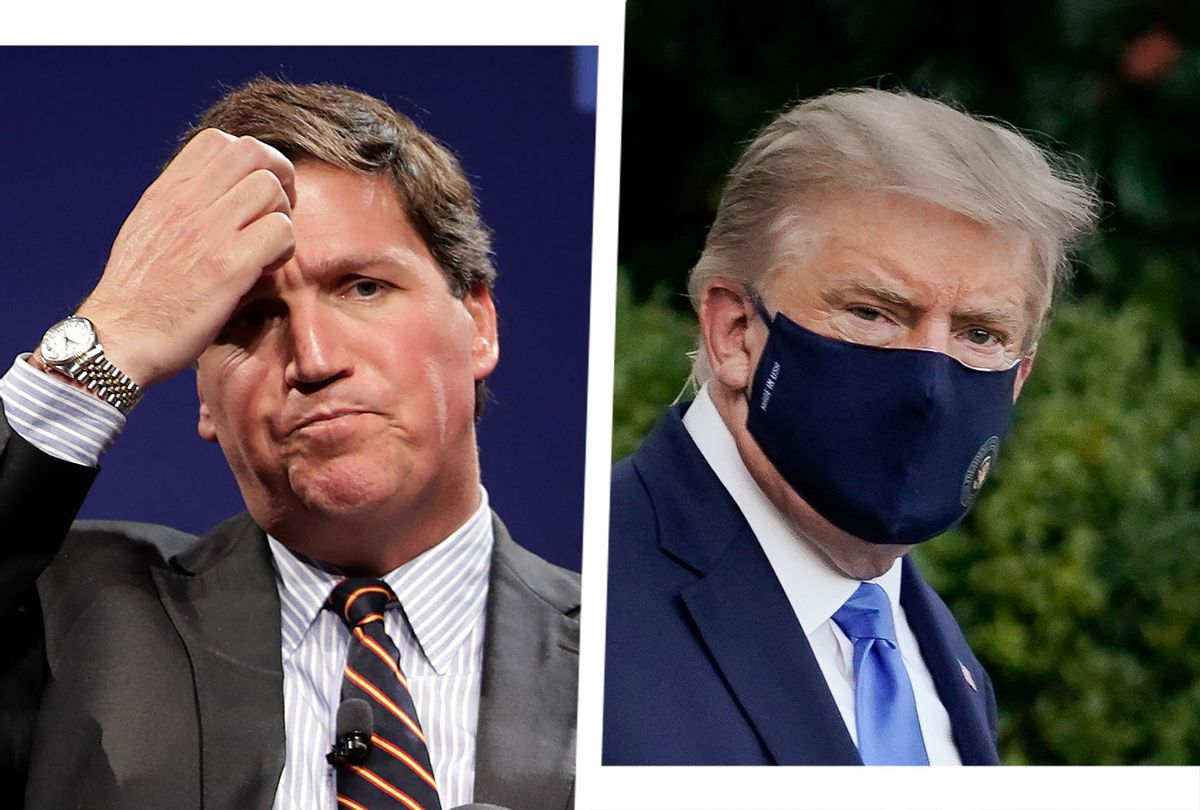 "Other countries understand it, they don't use electronic voting because they know it undermines confidence in democracy," said Carlson. "We ought to revert immediately to the traditional system of voting, the one that served our democracy for hundreds of years . . . but at the same time, we shouldn't let our focus on voting machines distract us from all that happened earlier this month. The 2020 presidential election was not fair. No honest person would claim that it was fair."

"On many levels, the system was rigged against one candidate and in favor of another, and it was rigged in ways that were not hidden from view," Carlson continued. "We all saw it happen. The media openly colluded with the Democratic nominee. Joe Biden and Kamala Harris refused to explain what they would do if they were elected. That's never happened before in any presidential election in American history." (In fact, Biden and Harris had pages and pages of policy plans, whereas Trump couldn't explain what he even wanted a second term for.)