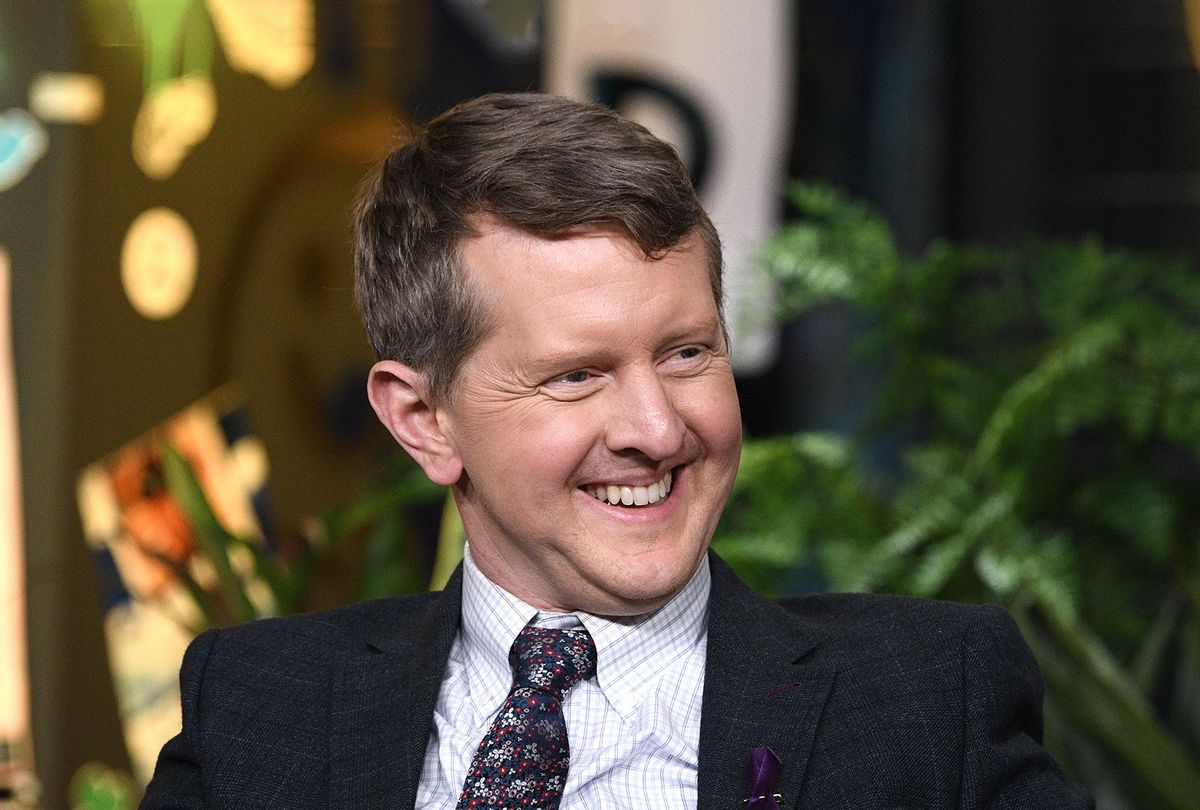 Twenty four hours after Sony Pictures Television announced that "Jeopardy" fan favorite Ken Jennings would be one of several guest hosts taking over the popular quiz show in January in the aftermath of the death of Alex Trebek, a four-year-old tweet has returned to put a cloud over the occasion.

After Jennings' gig was announced last night, actress and activist Yvette Nicole Brown posted a tweet decrying the casting choice. When asked by followers why she directed them to a tweet posted by Jennings on September 22, 2014 where he posted: "Nothing sadder than a hot person in a wheelchair." Jennings never condemned his actions at the time, and as of this writing the tweet is still up on his timeline. (Neither Jennings nor Sony Pictures Television responded for comment.)

It wasn't until 2018, in response to someone retweeting his comments, that Jennings responded on Twitter, saying: "I never did a public flogging for this but I did apologize personally to angry/hurt people who reached out personally. It was a joke so inept that it meant something very different in my head [and] I regret the ableist plain reading of it."

This is not the first time Jennings has been cited for being cruel in his tweets. In 2015 he tweeted, "It can't be a good sign that every fan who has seen the new Star Wars movie died shortly thereafter," in response to the death of Daniel Fleetwood, a "Star Wars" fan who died of cancer and wanted to see "Star Wars: The Force Awakens" before his death. Two years later Jennings was in the spotlight again after responding to then 11-year-old Barron Trump seeing the image of Kathy Griffin holding a bloody Trump mask with "Barron Trump saw a very long necktie on a heap of expired deli meat in a dumpster. He thought it was his dad & his little heart is breaking." And in 2018 he described an elderly women mourning her deceased son by saying: "This awful MAGA grandma is my favorite person on Twitter."

It's doubtful this tweet, or any of what Jennings has said on Twitter, will affect his position with "Jeopardy," but factoring in that Jennings has never removed the tweet or made any attempt to overtly apologize, the resurfaced comments are not the best introduction to his guest takeover. It is doubly unfortunate as it's unclear if "Jeopardy" has even had a wheelchair-user as a contestant. (That's not to say they haven't had any disabled contestants. In 1999, Eddie Timanus, who is blind, won $69,700 playing the game.)