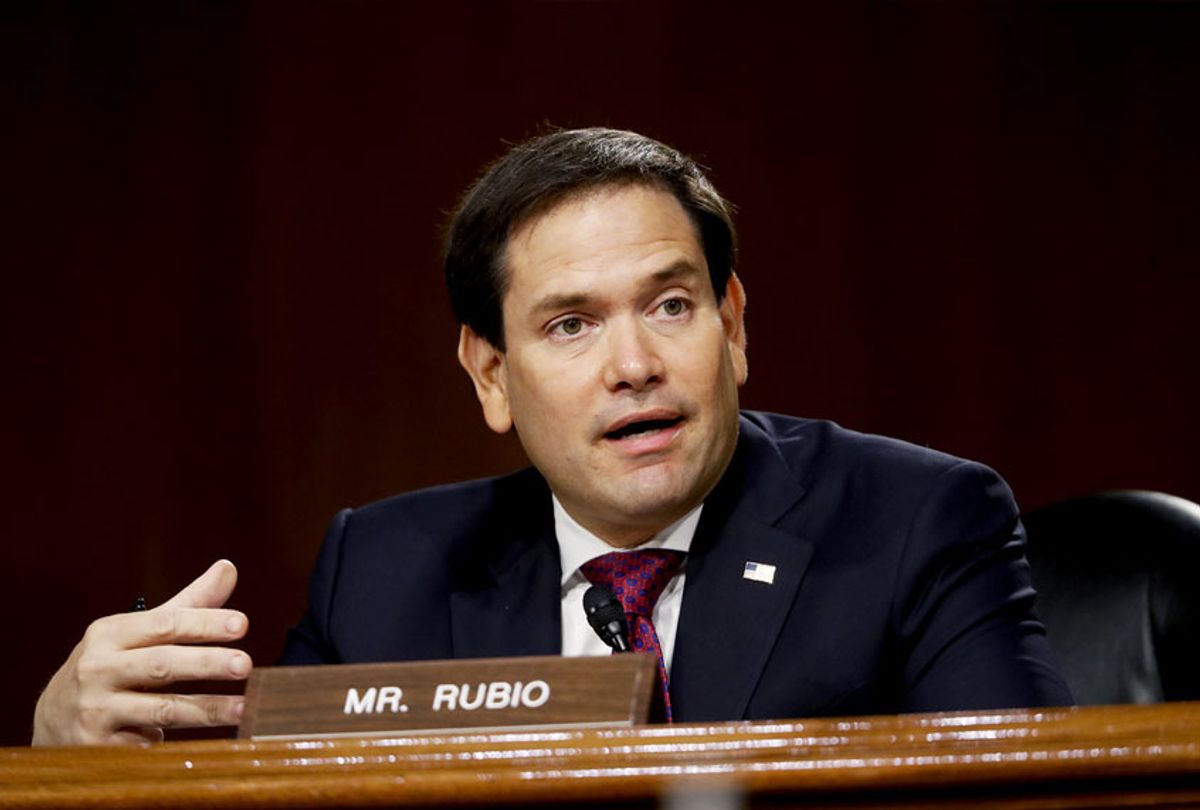 More than 2,000 Americans died from the novel coronavirus on Tuesday and hospitalizations resulting from the disease surged to a record high of 88,000.

Despite this grim news, Sen. Marco Rubio, R-Fla., complained on Wednesday that the news media is only covering the negative aspects of a pandemic that so far has killed 260,000 Americans in just nine months.

"On Covid, media emphasized bad news even when we had positive developments and did more Trump/hydroxychloroquine stories than all vaccine stories combined," he wrote. "Part of a broader pattern of characterizing everything as bad news Republicans are to be blamed for."

As many of Rubio's followers quickly pointed out, the reason the media covered hydroxychloroquine so much was that President Donald Trump himself falsely pushed it as a "game-changing" treatment when most reputable studies of the drug showed it was not effective.

Check out some reactions to Rubio below.