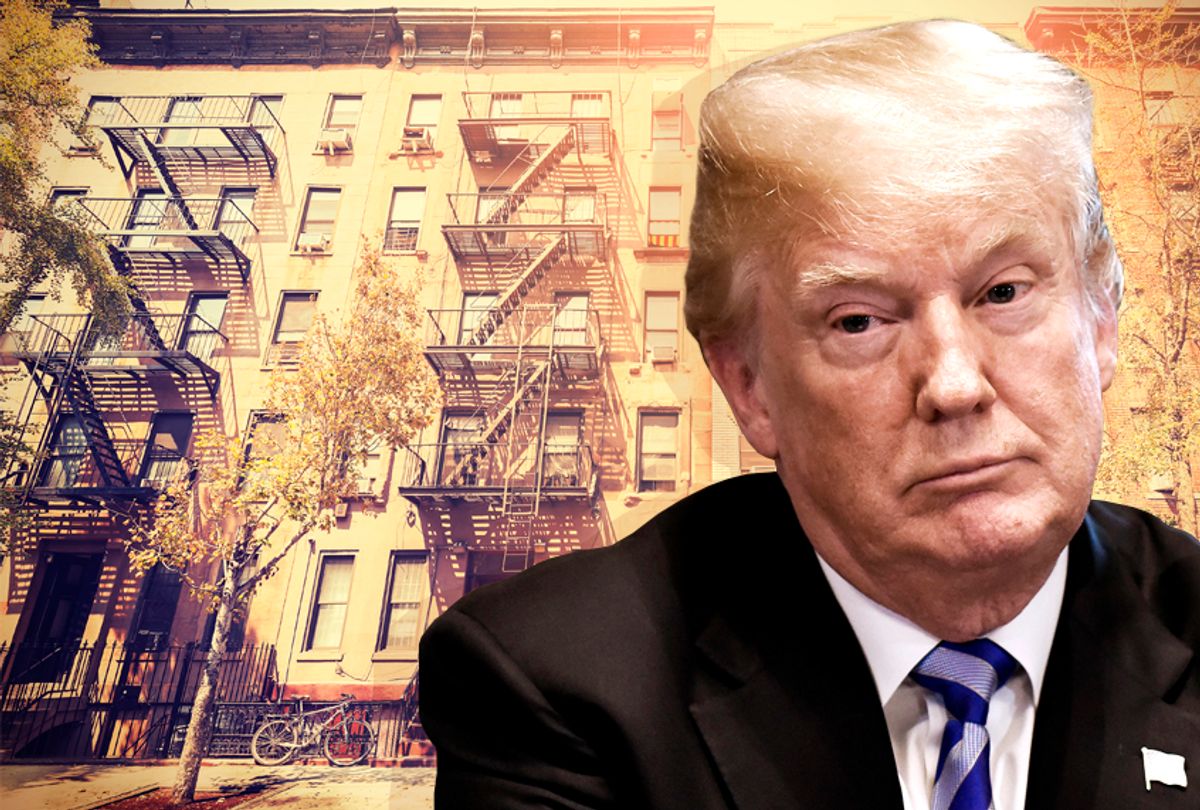 Team Trump lost a court battle that could have pushed our nation's low-income elderly, disabled and blind out of their own homes and into deathtrap nursing homes during the coronavirus  pandemic.

A California federal judge called the Trump rule that bars states from withholding part of the paychecks of some home healthcare workers for things like health insurance and voluntary union dues a "legal error."

Judge Vince Chhabria wrote the Trump rule appears "contrary to the overall purpose" of the Medicaid law. He noted that improving working conditions for home health workers, who have median hourly pay of $10.49, improves the quality of care the workers provide for Medicaid patients.

"It is unclear how barring the payroll practices would serve the purposes of the Medicaid program," wrote Chhabria, an Obama appointee. He threw out that provision of the law and sent it back to the Centers for Medicaid and Medicare Services to rewrite it.

California and five other states challenged the law. The states in the lawsuit could have lost $6 billion in federal Medicaid funding if they didn't comply.

"This ruling is a victory for our state and for the collective bargaining rights of home care workers who play a vital role in our healthcare system," said California Attorney General Xavier Becerra.

The defeat is yet another loss for Team Trump, which is so bad at the basics of writing law that George Washington University law professors Robert Glicksman and Emily Hammond termed their effort "regulatory slop."

Administrations usually win 70% of the cases brought against them, but the Trump administration won only about 16% of 132 decided lawsuits. That is according to research by Bethany Davis Noll, litigation director of the Institute for Policy Integrity at the New York University School of Law.

Team Trump claimed the new rule could prevent fraud. It repealed a 2014 rule that said payments can be made to a third party for benefits such as health insurance, skills training and other customary benefits for employees.

After Congress established Medicaid, doctors and other healthcare professionals provided services to Medicaid patients. Instead of submitting claims for reimbursement themselves, they would sell claims to companies for a percentage of their value. The companies would keep the reimbursement payments. The practice often led to the submission of inflated or false claims.

The workers the Trump rule targeted are hired by the people they care for and paid with Medicaid dollars to help them stay in their homes. Medicaid programs in California and the other states that sued over the Trump rule serve more than 700,000 people at risk of being put in nursing homes without care from home health workers.

Nursing homes have become Trump death traps during the pandemic as Team Trump rolled back fines and proposed to weaken rules for infection prevention employees. So far, more than 67,500 people have died from COVID-19 in these traps.Brian Ballard, the former chairman of Trump's fundraising committee, is one of the 37 lobbyists of the American Health Care Association which represents nursing homes.