President-elect Joe Biden couldn’t have received more than 100% of the Edison County vote, because it doesn't exist 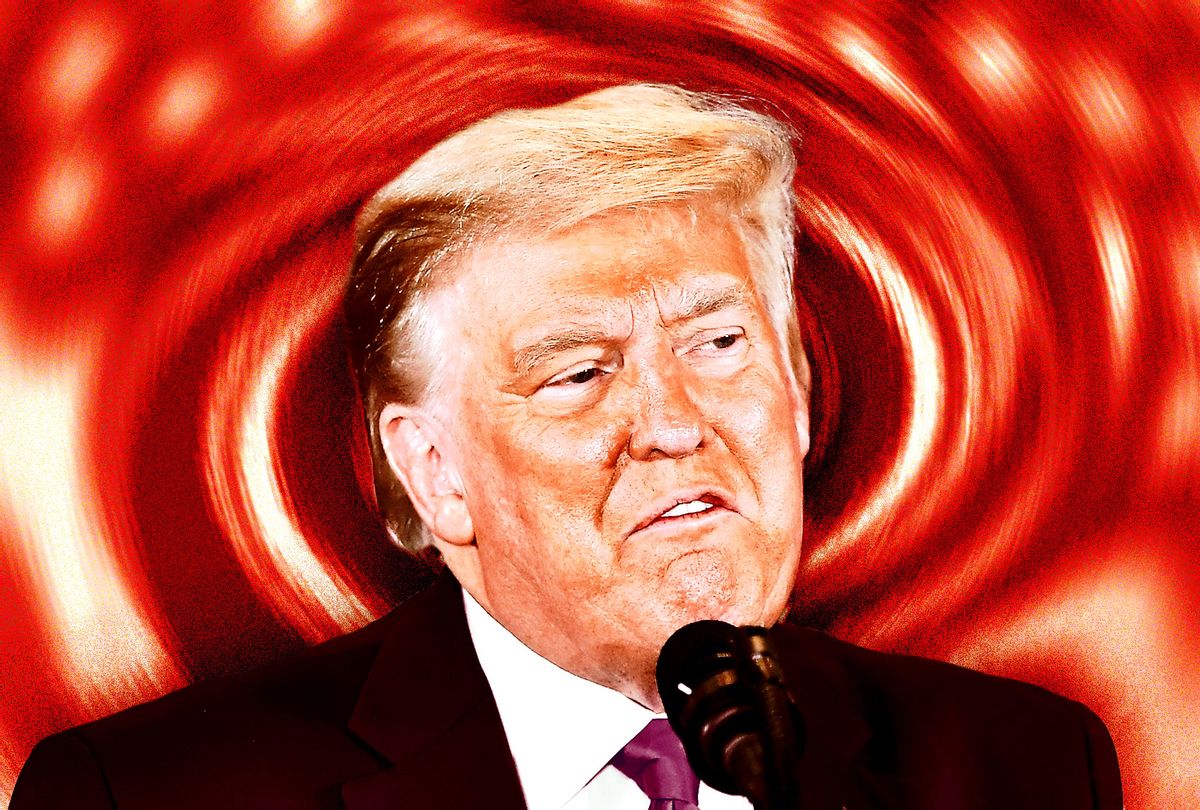 President Donald Trump's former lawyer Sidney Powell has made another humiliating error in her legal filing. After misspelling "District Court" twice in her Georgia filing, it turns out Powell cited a source about a non-existent county in Michigan.

"For example, in PA, President Trump's lead of more than 700,000 county advantage was reduced to less than 300,000 in a few short hours, which does not occur in the real world without an external influence," the legal filing said. "I conclude that manually feeding more than 400,000 mostly absentee ballots cannot be accomplished in a short time frame (i.e., 2-3 hours) without illegal vote count alteration. In another case for Edison County, MI, Vice President Biden received more than 100% of the votes at 5:59 PM EST on November 4, 2020 and again he received 99.61% of the votes at 2:23 PM EST on November 5, 2020. These distributions are cause for concern and indicate fraud."

First, Biden couldn't have received more than 100 percent of the vote anywhere. But he really couldn't have received more than 100 percent of the vote in Edison County, MI because there is no Edison County, MI. Second, there is an Edison Township in Middlesex, New Jersey. There is also a city named Edison in Georgia and a "historic hamlet" exists in Doylestown Township, Bucks County, Pennsylvania. Maricopa County, Arizona has a large field called Edison Park. There are only 12 places in the world named Edison, and the closest one to Michigan is in Ohio. Given the rivalry between Michigan and Ohio, it would be a huge mistake to confuse the two.

This isn't the first time a Trump lawyer has confused Michigan with another state. "Celebrity" lawyer Lin Wood confused the state with Minnesota in a Georgia lawsuit.

While Powell is filing these confused suits, she's also begging for "millions of dollars" to defend "the republic" on her website.

See a screen capture from the claim below: