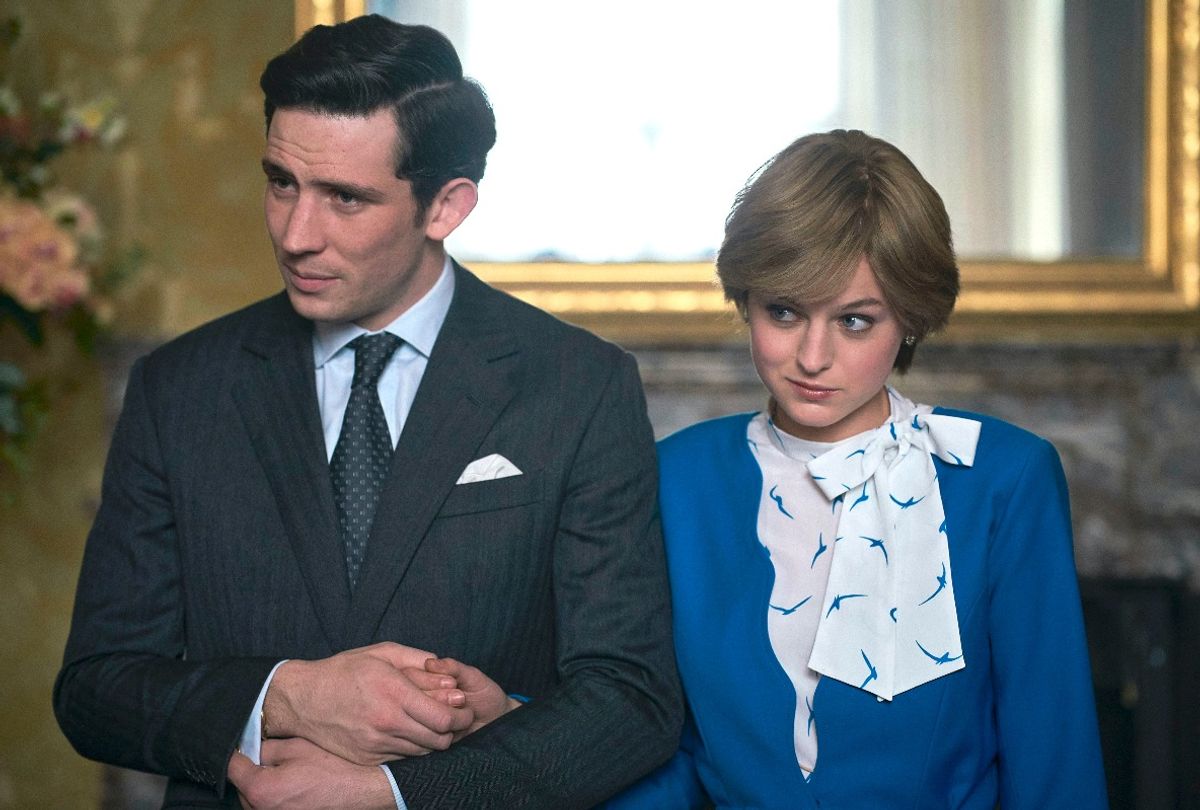 Netflix's wildly popular Royals saga "The Crown" continues to be in the crosshairs of controversy overseas with its suspicions over fidelity to facts.

Speaking to The Daily Mail, Cultural Secretary Oliver Dowden said, "It's a beautifully produced work of fiction, so as with other TV productions, Netflix should be very clear at the beginning it is just that."

"Without this," he added, I fear a generation of viewers who did not live through these events may mistake fiction for fact." Dowden is proposing a "health warning" to accompany the series, which he accuses of doing lasting damage to the monarchy and including Prince Charles.

A source close to the Prince told the Mail, "It is quite sinister the way that [writer Peter] Morgan is clearly using light entertainment to drive a very overt republican agenda and people just don't see it. They have been lured in over the first few series until they can't see how they are being manipulated. It is highly sophisticated propaganda."

Controversial aspects including the timeline of Prince Charles and Camilla Parker Bowles' affair during his marriage to Diana, as well as verbal abuse toward Diana, which prompted even Earl Spencer to weigh in.

The brother of the late Princess Diana warned Netflix viewers to watch the new season of the British royal drama series "The Crown" with a skeptical eye. During an interview on "Love Your Weekend with Alan Titchmarsh" (via Today), Spencer said Americans tend to take "The Crown" as fact, which he won't stand by now that Diana is a main character. Spencer also rejected a request from the "The Crown" team to film at the Spencer family's ancestral home in Northamptonshire, England.

"It would help 'The Crown' an enormous amount if at the beginning of each episode it stated that, 'This isn't true but is based around some real events'. Because then everyone would understand it's drama for drama's sake," Spencer said.

Star Emma Corrin, who portrays Princess Diana,  told Harper's BAZAAR, "The series that we're in is fictionalized to a great extent."