Blame for Democrats' down-ballot losses lies with the party, not social movements

After unexpected Democratic defeats, the finger-pointing starts: But grassroots movements aren't to blame 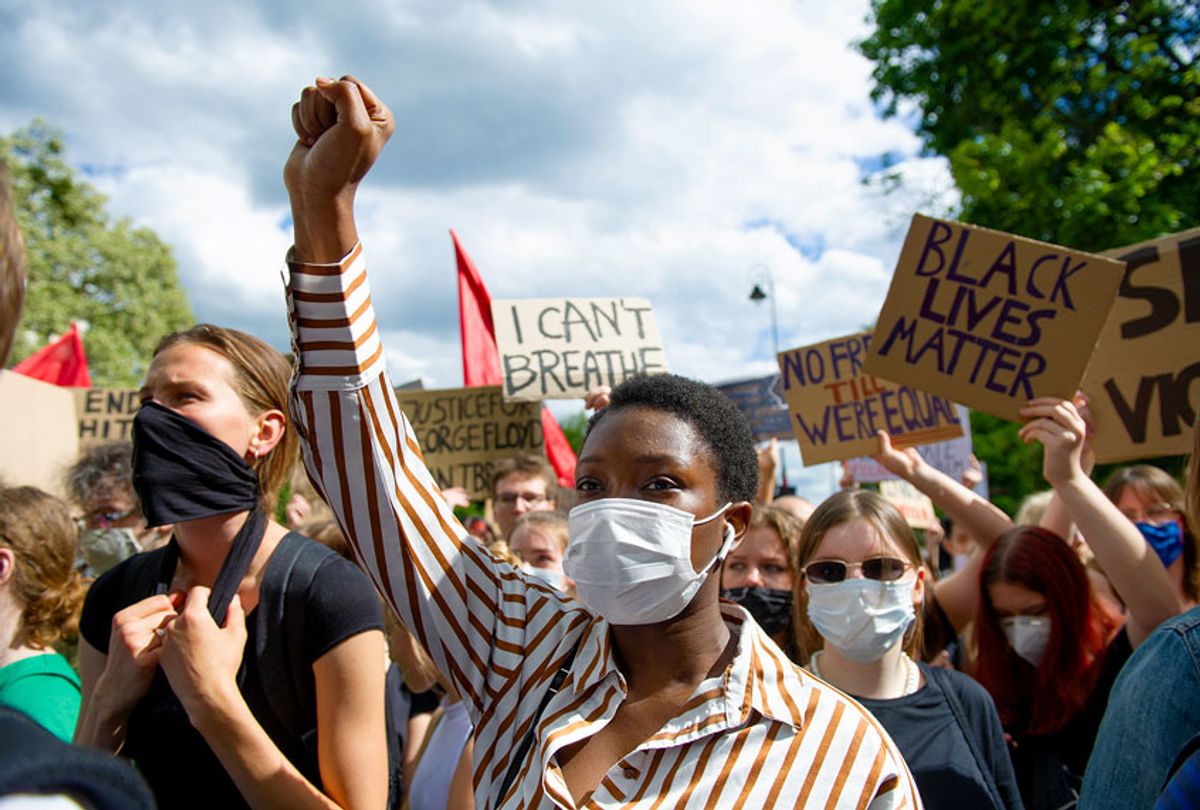 In the aftermath of many down-ballot Democratic losses, from U.S. Senate races to the House to several state legislatures Democrats were hoping to flip, we are in the finger-pointing phase of the 2020 election. While some are blaming grassroots social and political movements, the fact is that this is the second cycle in a row in which Democrats had no clear positive and substantive message to offer voters.

While Republicans seized on racial fear and division to tell a compelling, if bleak, story to moderate white America — and even some swaths of communities of color, including Black, AAPI and Latino voters — Democrats completely failed to tell an equally compelling narrative based on movement priorities such as economic justice, climate justice or criminal justice reform.

What we know about movements — whether it's the movement for Black lives or the youth-driven Sunrise Movement for climate justice — is that it's their job to create new space for what's possible in society. Martin Luther King Jr. and the leaders of the civil rights movement did not craft their message in terms of what they thought was politically feasible in the mid-1960s, but rather as bold vision and rallying cry that attracted millions of people.

Movements come out of real-life experience, and are often born in pain and injustice. Organized Black communities, despite years of calling for reform, watched an innocent Black man choked to death under the knee of a white police officer in Minneapolis in 2020. Organized young people, seeing their futures crumble before their eyes under the weight of climate change, have had enough of government, largely led by people over 60, doing nothing to stop it.

We cannot blame movements for shouting from the rooftops what they need. But we can blame the Democratic Party and the political establishment for not choosing to occupy the space that is being created by movements to make a persuasive argument to voters on these and other critical issues.

A study of the message landscape and advertising campaigns of both sides reveals that Democrats running for Senate and House seats in 2020 did not even try to align their message with the majority of Americans who believe, for example, that policing in America needs major changes. Or the two-thirds who believe that government should do more to address the climate crisis. There was no clear story about the largest structure affecting Americans' lives — our grossly unequal economy — and Democratic ads did not mention the racial reckoning and inflection point that gripped the country for the better part of 2020.

Instead, most Senate and House Democrats ran primarily on a promise to protect people with pre-existing conditions so they could still have health care — a worthy cause, but not exactly swinging for the fences — and on the promise of "bipartisanship" and working with the other side of the aisle to "clean up Washington." Too often, rather than focusing on their own story, Democrats spent precious air time refuting attacks from the right, and thereby inadvertently lending more credence to the other side's frames.

The other side of the aisle, meanwhile, told a very clear story that was specifically designed to stoke racial fear and resentment, while appealing to Americans who are struggling economically. Of course their story was false, but it was easy to understand: Democrats will raise your taxes, taking money out of your pockets, and they are doing it to appease all these angry Black and brown people, who by the way will break into your home and attack you. When you call the police, no one will answer. Literally.

You can't win in a fight that you don't even bother to engage in. What Democrats need to learn from the 2020 cycle is that in this moment, with American society facing multiple existential crises at once, movements will continue to push the boundaries of what's possible. It's the party's job to tell an engaging, positive and politically persuasive story that works with that tide, rather than against it.

Jenifer Fernandez Ancona is the co-founder and vice president of narrative strategy at Way to Win.