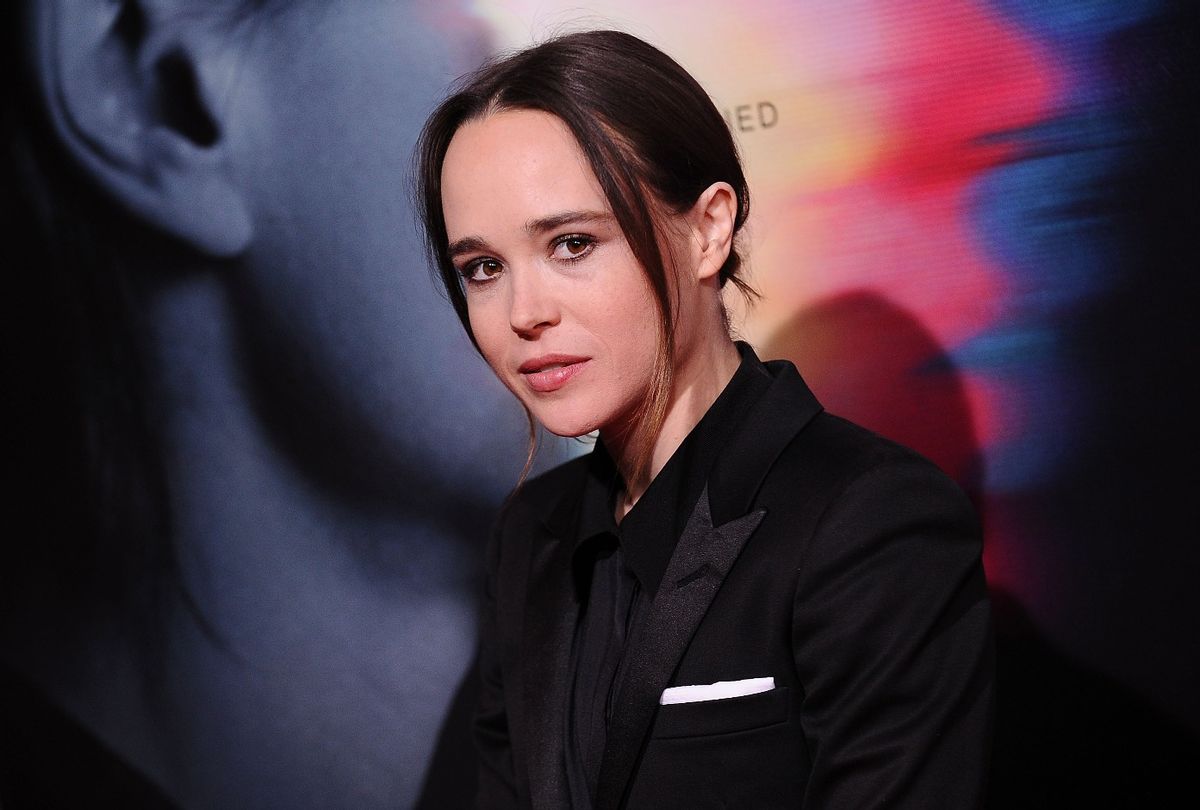 "Juno" Oscar nominee and "The Umbrella Academy" star Elliot Page, formerly known as Ellen Page, has come out as transgender and non-binary in a heartfelt post published to his social media pages. "Hi friends, I want to share with you that I am trans, my pronouns are he/they and my name is Elliot," the actor writes in an open letter. "I feel lucky to be writing this. To be here. To have arrived at this place in my life."

"I feel overwhelming gratitude for the incredible people who have supported me along this journey," Page continues. "I can't begin to express how remarkable it feels to finally love who I am enough to pursue my authentic self. I've been endlessly inspired by so many in the trans community. Thank you for your courage, your generosity and ceaselessly working to make this world a more inclusive and compassionate place. I will offer whatever support I can and continue to strive for a more loving and equal society."

Page got his start with breakout film roles in "Hard Candy" and "Juno," the latter of which earned him an Oscar nomination in the Best Actress category. A year before "Juno" catapulted Page to the mainstream, he appeared as the mutant Kitty Pryde in "X-Men: The Last Stand," a role he would reprise in the sequel film "X-Men: Days of Future Past." Page's other acting credits include Christopher Nolan's "Inception" and the Julianne Moore-starring lesbian drama "Freeheld."

"I love that I am trans," Page writes in his letter. "And I love that I am queer. And the more I hold myself close and fully embrace who I am, the more I dream, the more my heart grows and the more I thrive. To all trans people who deal with harassment, self-loathing, abuse and the threat of violence every day. I see you, I love you and I will do everything I can to change this world for the better. "

Page currently stars on the blockbuster Netflix comic book series "The Umbrella Academy," which debuted its second season earlier this year and will return at a later date for a third season. Read Page's full coming out letter in the Instagram post below.