The dangerous seduction of "going back to normal"

Boring, reassuring, normal — these are Biden’s great strengths. But he needs to be careful 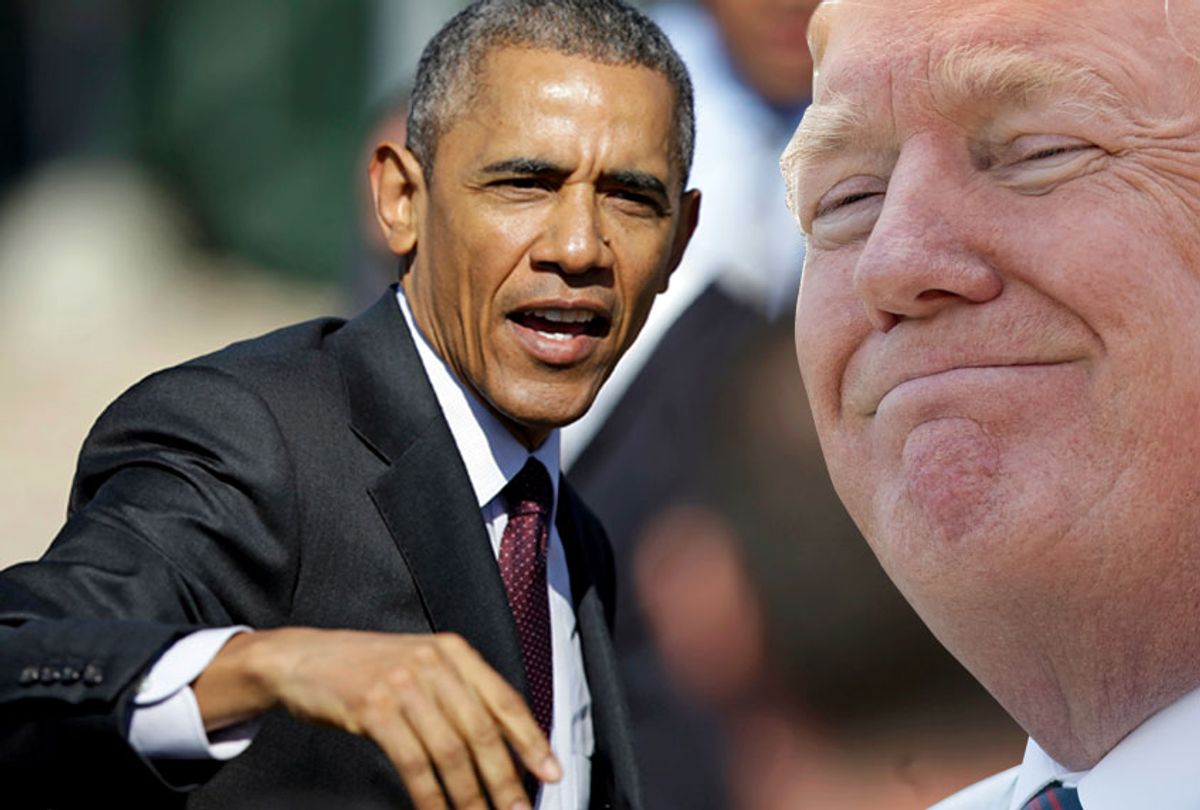 "Life is going to return to normal," Joe Biden promisedThursday in a Thanksgiving address to the nation. He was talking about life after Covid-13, but you could be forgiven if you thought he was also making a promise about life after Trump.

It is almost impossible to separate the two. To the extent voters gave Biden a mandate, it was to end both scourges and make America normal again.

Despite Covid's grim resurgence, Dr. Anthony Fauci – the public health official whom Trump ignored and then muzzled, with whom Biden's staff is now conferring – sounded guardedly optimistic last week. Vaccines will allow "a gradual accrual of more normality as the weeks and the months go by as we get well into 2021."

Normal. You could almost hear America's giant sigh of relief, similar to that felt when Trump implicitly conceded the election by allowing the transition to  begin.

It is comforting to think of both Covid and Trump as intrusions into normality, aberrations from routines that prevailed before.

When Biden entered the presidential race last year, he said history would look back on Trump as an "aberrant moment in time."

The end of both aberrations conjures up a former America that, by contrast, might appear quiet and safe, even boring.

Trump called Biden "the most boring human being I've ever seen," and Americans seem to be just fine with that.

Biden's early choices for his cabinet and senior staff fit the same mold – "boring picks," tweeted the Atlantic's Graeme Wood (referring to Biden's foreign policy team),"who, if you shook them awake and appointed them in the middle of the night at any time in the last decade, could have reported to their new jobs and started work competently by dawn." Hallelujah.

All his designees, including Janet Yellen for Treasury and Anthony Blinken for Secretary of State, are experienced and competent – refreshing, especially after Trump's goon squads. And they're acceptable both to mainstream Democrats and to progressives.

They also stand out for their abilities not to stand out. There is no firebrand among them, no Elizabeth Warren or Bernie Sanders (at least not so far).

For the same reasons, they're unlikely to stir strong opposition from Republicans, a necessity for Senate confirmation, particularly if Democrats fail to win the two Senate runoffs in Georgia on January 5.

And they're unlikely to demand much attention from an exhausted and divided public.

Boring, reassuring, normal – these are Biden's great strengths. But he needs to be careful. They could also be his great weaknesses.

That's because any return to "normal" would be disastrous for America.

Normal is four decades of stagnant wages and widening inequality when almost all economic gains went to the top. Normal is forty years of shredded safety nets, and the most expensive but least adequate healthcare system in the modern world.

Normal is also growing corruption of politics by big money – an economic system rigged by and for the wealthy.

Given the road we were on, Trump and Covid were not aberrations. They were inevitabilities. The moment we are now in – with Trump virtually gone, Biden assembling his cabinet, and most of the nation starting to feel a bit of relief – is a temporary reprieve.

If the underlying trends don't change, after Biden we could have Trumps as far as the eye can see. And health and environmental crises that make the coronavirus another step toward Armageddon.

Hence the paradox. America wants to return to a reassuring normal, but Biden can't allow it. Complacency would be deadly. He has to both calm the waters and stir the pot.

It's a mistake to see this challenge as placating the progressive wing of the Democratic Party. It's about dealing with problems that have worsened for decades and if left unattended much longer will be enormously destructive.

So the central question: In an exhausted and divided America that desperately wants a return to normal, can Biden find the energy and political will for bold changes that are imperative?