#GivingTuesday spotlights the struggle of nonprofits during COVID

Nonprofits are struggling to do more with less money, but donors and volunteers can help 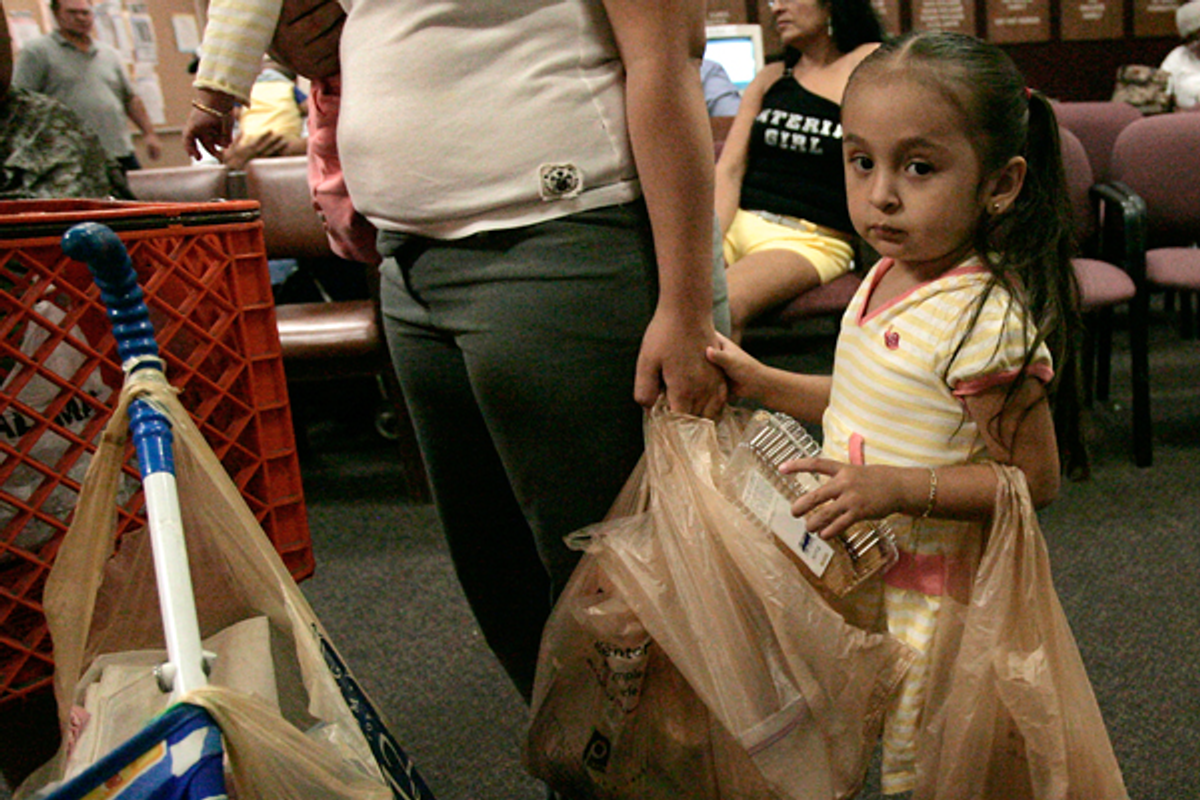 Historically, nonprofits have gotten nearly a third of their charitable donations just during the month of December. In recent years, this flurry of giving has begun on #GivingTuesday, an online campaign that takes place on the first Tuesday after Thanksgiving. We asked Erica Mills Barnhart, a University of Washington nonprofits scholar, to explain how nonprofits are holding up amid the COVID-19 pandemic and the economic distress it has caused, as well as why everyone with money to spare should consider giving some of it away now.

1. How are nonprofits faring?

Many are in trouble.

According to a study on how the pandemic is affecting nonprofits in Washington state, my colleagues and I found that demand for services is 10.2% higher, while funding has sunk by 29.5%.

In addition, nonprofits said they are losing out on as much as half of their usual volunteering hours. This decline in hands-on support is adding to the strain on nonprofit staffs attempting to do more with less.

The situation in Washington state mirrors what is happening nationally.

Simulation models developed by Candid, a nonprofit information service, estimate that 8%-25% of U.S. nonprofits could be forced to close in the next year or two.

2. Are some nonprofits harder-hit than others?

Yes. For instance, we found that Washington state health and human service organizations are seeing a 29% increase in the need for their help — far more than average. Although their funding forecasts are not as bleak as those for other kinds of nonprofits, funding is not keeping up with the demands these groups face for their services.

Organizations serving Black, Indigenous and other people of color are especially struggling, as COVID-19 has taken a disproportionate toll on these communities, making their needs greater. However, funding for organizations led by, and serving, people of color lags behind that for white-led organizations. This disparity is exacerbating the funding gap for those hit hardest by the pandemic.

Arts groups have also been particularly hard-hit. ArtsFund, a nonprofit that gives grants to arts groups, found that in Seattle and the rest of the Central Puget Sound region, 73% of museums, theaters and other arts nonprofits had fired or furloughed some of their staff.

Although transitioning to online programming has some benefits, such as being able to reach a broader audience, the report concludes that the "future of live theater and live music is at risk."

From hospitals and schools to civic leagues and cultural centers, nonprofits help keep Americans healthy, engaged, informed and educated. Not only do nonprofits serve and support communities of all kinds, they are also an economic engine.

According to Johns Hopkins University researchers, these organizations are the nation's third-largest source of employment, after retail and manufacturing. They accounted, before the pandemic, for about 1/10th of all private-sector jobs. And the nonprofit sector grew 18.6% in the decade before 2017 — outpacing for-profit employment, which grew by only 6.2%, according to that report.

Therefore, any stagnation or job losses in the nonprofit sector will ripple throughout the economy.

Lives are also at stake. Many hospitals and health care centers are nonprofits and some of them are unable to meet all their patients' needs. At the current pace of the coronavirus pandemic's spread, even the doctors at one of the country's best-prepared hospitals do not believe they'll be able to meet the demand for care.

The nonprofit Feeding America found that some 50.4 million Americans are now food-insecure, meaning that they lack consistent access to enough food for an active, healthy life. That was up sharply from about 35 million Americans being food-insecure at some point in a given year before the COVID-19 pandemic. The number of children who experienced food insecurity in 2020 grew from 11.2 million to an estimated 17 million — nearly 1 in 4 American kids.

4. Can the government help?

Absolutely. Fifty-six percent of the nonprofits that took part in our study obtained Coronavirus Aid, Relief and Economic Security (CARES) Act Paycheck Protection Program loans to support their employees. While nearly 30% said they had some trouble applying, 95% of those that did apply got loans. This indicates that the government's March 2020 relief package helped nonprofits.

The House of Representatives has passed a measure that would deliver more economic relief. To date, the Senate has failed to follow up. Additional or complementary support at the state and local level would also help.

5. What can everyone else do?

The answer is simple. Support nonprofits as much as possible.

Fortunately, Classy, a fundraising information website, found that 39% of Americans say they definitely or probably will give more in 2020 than they did in 2019.

Individual donations are critically important to nonprofits, as they help pay for things that other income sources may not cover, such as rent, equipment and salaries. Many — if not most — Americans can take advantage of a US$300 charitable deduction Congress included in the CARES Act. This one-year-only opportunity is available to taxpayers who don't itemize their returns for money given directly to tax-exempt nonprofits. The CARES Act also included a provision designed to encourage the richest Americans to give away more wealth in 2020.

People without any money to spare can still support nonprofits by encouraging elected officials to include nonprofits in economic relief efforts and by volunteering, even if they do it virtually.

Businesses can also support nonprofits through charitable donations. Corporate philanthropy can potentially boost a company's reputation among consumers who, increasingly, choose what to buy based on how they feel about companies.

Foundations, entities that give away money to support charitable causes, can also step up. Many already are taking action to address the COVID-19 crisis, which is heartening.

But nonprofits will no doubt keep struggling to make do in 2021. This is why I believe it's critically important that everyone who can afford to donate to nonprofits — including individuals, foundations and businesses — does so. This influx of money would go a long way.