Trump’s final days: Who stood up to him?

How many Senate and House Republicans will find the integrity to stand up for America? 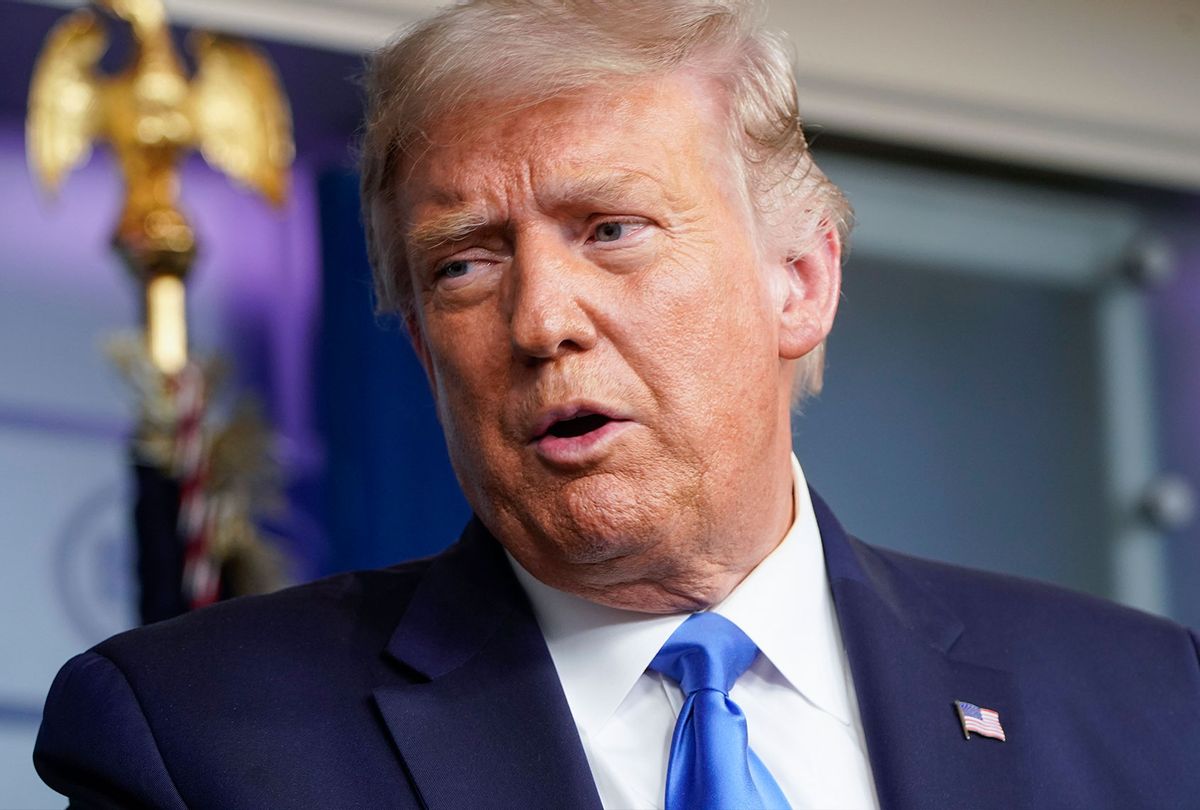 We always knew Trump would contest the election results. He's spreading wilder and wilder conspiracy theories about non-existent voter fraud. Of course, these claims haven't held up in court because there's zero evidence. But the integrity of thousands of people responsible for maintaining American democracy is being tested as never before.

Tragically, most Senate and House Republicans are failing the test by refusing to stand up to Trump. Their cowardice is a devastating betrayal of public trust, and will have lasting consequences.

They worry that speaking out could invite a primary challenge. But democracy depends on moral courage. These Republicans are profiles in cowardice.

Fortunately for our democracy, many lower-level Republican office-holders are passing the test.

Take, for example, Brad Raffensperger – Georgia's Republican secretary of state who oversaw the election there and describes himself as "a Republican through and through and never voted for a Democrat."

Raffensperger is defending Georgia's vote for Biden, rejecting Trump's accusations of fraud. He spurned overtures from Senator Lindsey Graham, who asked if Raffensperger could toss out all mail-in votes from counties with high rates of questionable signatures. And Raffensperger dismissed demandsfrom Georgia's two incumbent Republican senators, Kelly Loeffler and David Perdue, both facing tougher-than-anticipated runoffs) that he resign.

"This office runs on integrity," Raffensperger says, "and that's what voters want to know, that this person's going to do his job."

Raffensperger has also received death threats from Republican voters inflamed by Trump's allegations. Election officials in Nevada, Michigan, Pennsylvania, and Arizona are also reporting threats. But they're not giving in to them.

The question after January 20, when Trump is gone from the White House, is how many Senate and House Republicans will find the integrity to stand up for America rather than bend to the conspiracy theories and hatefulness that will be the legacies of Trumpism.