If Biden wants to unite the country, one thing is clear: Dump the corporate lobbyists

Americans are divided and polarized, yes. But large majorities want to curb corporate influence in government 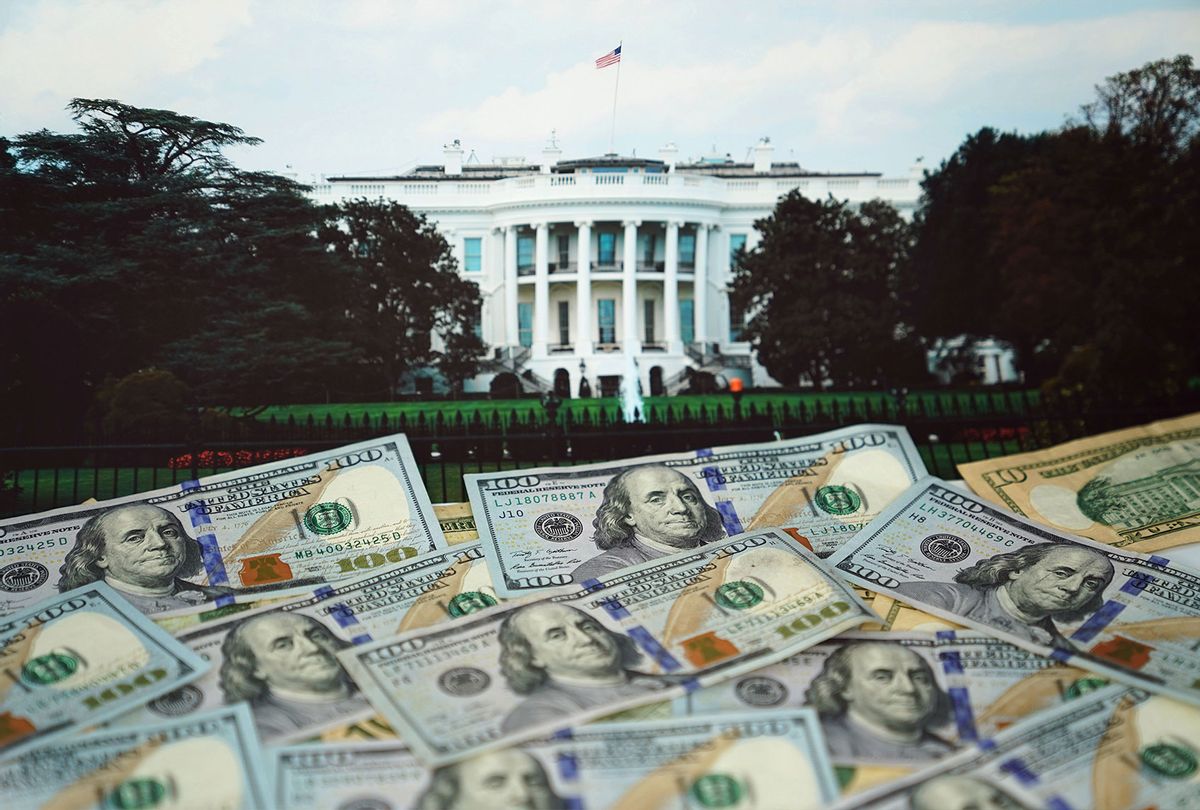 After the most turbulent election cycle in American history, Joe Biden defeated Donald Trump by a comfortable margin in both the Electoral College and popular vote. With political polarization at an all-time high, the question of how President-elect Biden plans to unite a deeply divided country is a highly pertinent one. Fortunately for Biden, the Cabinet composition process provides him with an enormous opportunity to maintain the coalition that put him into the White House while expanding his base of support in the process.

But contrary to Beltway wisdom, this will not be achieved by giving alumni of Wall Street and the corporate world positions of influence in his administration. While Americans may be divided on many issues, curbing the political power of corporate actors is something that unifies voters across party lines. Eschewing former corporate lobbyists and executives in favor of qualified civil servants committed to advancing the interests of working people for administrative posts isn't just the right thing for Biden to do. It's good politics, and we have the data to prove it.

Earlier this year, Data for Progress released polling that surveyed voters across party lines to find out what Americans wanted to see in the next administration. Fifty-nine percent of voters surveyed believed that corporate lobbyists wield too much influence in government policy-making. When asked about the influence of billionaires, big banks and Wall Street, respondents overwhelmingly agreed these groups hold too much influence in government affairs, by margins of 62, 56 and 52 percent, respectively. On the other hand, 60 percent of respondents indicated they believed working-class people hold too little influence in government, while just 8 percent said they believed otherwise.

It's no secret that American institutions are facing a crisis of legitimacy. Public trust in government continues to erode, with the revolving door between public office and the private sector serving as a major focal point in Americans' declining confidence in their elected officials. Polling by Data for Progress conducted in October revealed that Americans across party lines are intimately concerned with the impact that the revolving door between high office and industry has on policy-making.

A wide 56 percent of voters across party lines agreed that putting alumni of the corporate world in the Biden administration would keep the revolving door between Washington and K Street open, to the detriment of working families.  By contrast, only 23 percent of voters indicated that corporate lobbyists and executives bring invaluable insight to government and should be chosen by the president-elect for roles in his administration. Few would be surprised that 63 percent of Democrats surveyed agreed that Biden should eschew the appointment of alumni of the corporate world to positions in his administration. Of more interest, however, is that 54 percent of Republicans surveyed agreed that Biden should avoid appointing former corporate lobbyists and executives, with only 22 percent indicating otherwise.

It's clear, then, that while Biden will have his work cut out for him if he wants to win the support of Republican voters, working to close the revolving door with his Cabinet picks is far more likely to accomplish this than choosing business magnates for key roles. Data for Progress polling also found that proposals to close the revolving door similarly proved widely popular, with a massive 76 percent of voters across party lines indicating concern about the prospect of an administration official who received a bailout in the private sector being tasked with overseeing that same industry in an official capacity.

Polling conducted by Data for Progress over the past several weeks found that voters across party lines see federal government experience and policy expertise, not backgrounds in the corporate world, as attributes they value in potential appointees. Sixty-seven percent of respondents across party lines indicated that Biden should prioritize policy experts with academic backgrounds when choosing positions in his administration. The prospect of appointing individuals with experience in the federal government advocating for the public good was even more popular, with 71 percent of all respondents — and even 61 percent of Republicans — agreeing such people should be prioritized.

Democrats are not going to maintain the coalition they built in the 2020 election, let alone expand it, by appointing former corporate lobbyists and executives to key posts. Americans are divided on many things, but on the issue of corporate influence in government public opinion is clear, whatever elites in Washington may say: Biden should look to qualified public servants and experts, not titans of the corporate world, for positions in his administration.