Mortensen says that controversy over the 2019 Best Picture winner is "inaccurate, mendacious, and irresponsible" 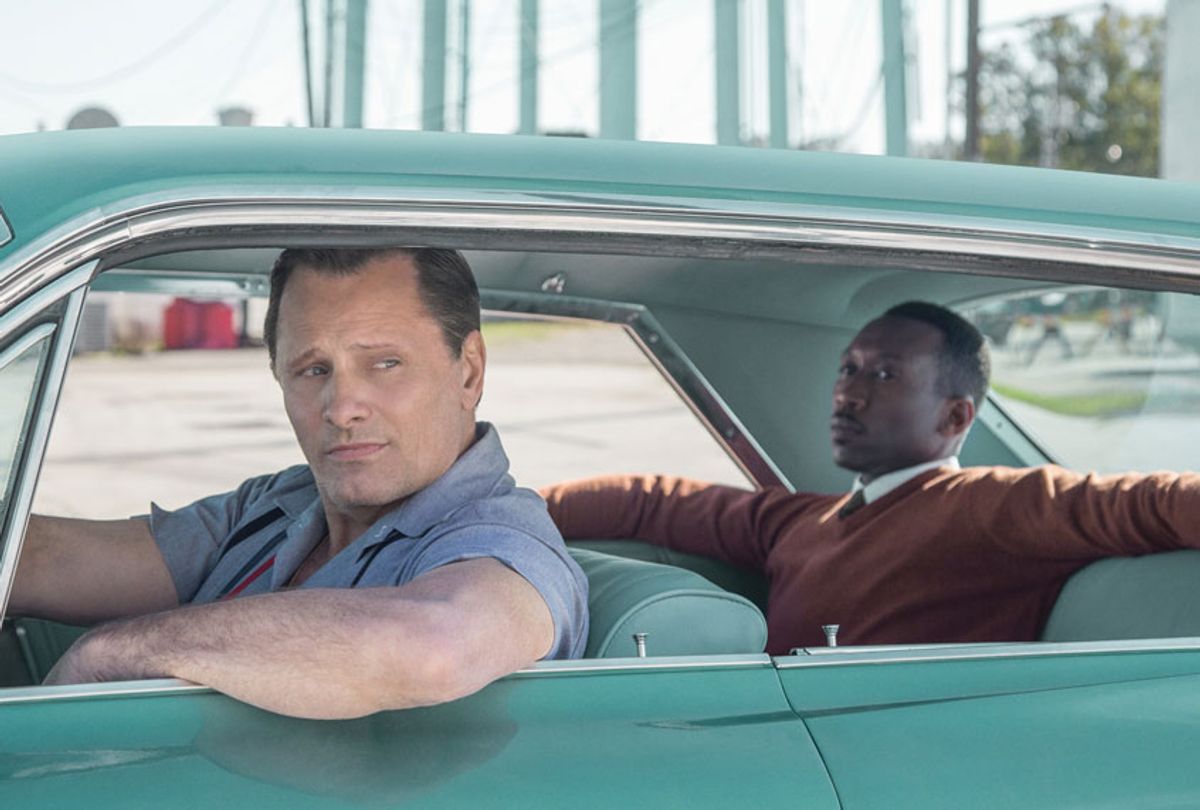 Viggo Mortensen has some strong words for critics of the 2019 Best Picture Oscar winner "Green Book." In a new interview with The Independent, the actor railed against controversy that director Peter Farrelly's movie played into a white savior narrative. Mortensen is currently promoting his new film "Falling," in which he plays a gay man struggling to care for his ailing, homophobic father.

Read more from IndieWire: The best TV posters of 2020

"Much of the criticism that was leveled at ['Green Book'] was not only unreasonable, but it was inaccurate, mendacious, and irresponsible," he said. "It's based on a load of bulls*** and an axe to grind and little else. Does it affect what I'm doing, or how people perceive me as an actor? Maybe it does. But I can't really do anything about that."

In "Green Book," Viggo Mortensen plays an Italian-American driver tasked with escorting and protecting concert pianist Dr. Don Shirley, played by Oscar winner Mahershala Ali. The latter won Best Supporting Actor for the film, while Mortensen was nominated for, but lost, the Best Actor prize. Shirley's family publicly criticized the film as a misrepresentation of their relative, while other critics have condemned "Green Book" as simply the story of a bigot's (in this case Mortensen's character) redemption. Shirley's brother, Maurice Shirley, went so far, in 2018, as to call the movie a "symphony of lies."

Read more from IndieWire: "The Lord of the Rings": Everything you need to know about Amazon's big money adaptation

"It's become a cliché to say, 'Is this movie going to be the 'Green Book' of this year?' 'Green Book' has become a pejorative," Mortensen said of the movie set in segregated, 1960s America.

"Falling," which Mortensen wrote, directed, and stars in, premiered at the Sundance Film Festival and has also since weathered controversy over the fact that Mortensen is a straight actor playing a gay man.

Mortensen told The Independent that "he wouldn't think of asking someone what their sexual orientation or identification was. Neither do I assume that actors who identify as being homosexual only want to play homosexual roles. I wasn't intending to play [the gay son] John, but I ended up playing him, because I had a high enough profile, and I also didn't have to pay the actor."

Mortensen added, "There's no need to ask people how they see themselves. What's important to me is the person that will do a good job in this role."