Chlorpyrifos is banned in the EU. The EPA just agreed to keep it legal here in the US 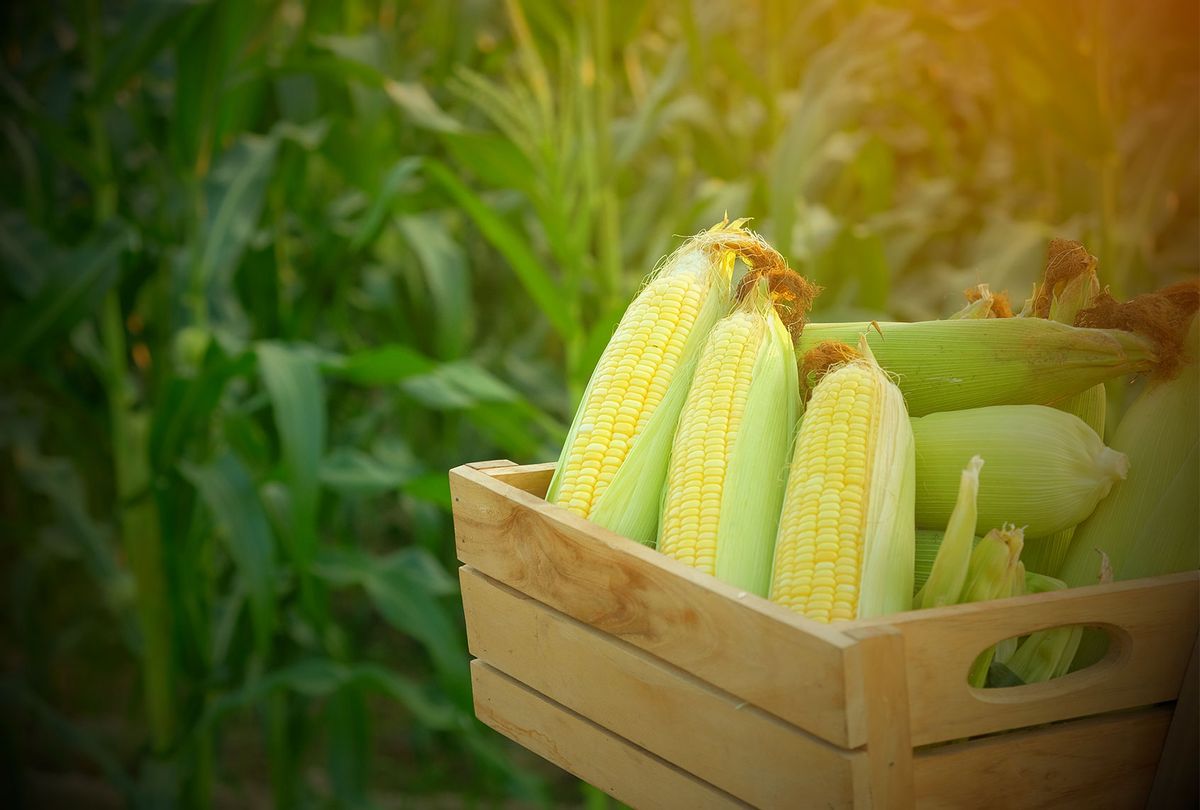 President Donald Trump's Environmental Protection Agency (EPA) announced on Friday that it is going to continue to allow a pesticide called chlorpyrifos that interferes with mammalian brain development to continue to be used in the United States. Many states have already decided to phase out or ban the widely-used agricultural product. The public will have 60 days to offer comments on the EPA's decision.

In its announcement, the EPA included a number of proposals to improve the safety of how chlorpyrifos is used, including requiring more personal protective equipment (PPE) of individuals handling the chemical and adding new regulations to limit the risk of the chemical contaminating drinking water. At the same time, the agency is allowing it to continue to be registered in the United States, even though there are a number of alleged health risks associated with the insecticide.

Indeed, the insecticide has been banned in the European Union since early 2020; the European Food Safety Authority, which regulates pesticides, said that "no safe exposure level ­– or toxicological reference value – can be set for the substance," and specifically cited concerns about "possible genotoxic effects as well as neurological effects during development."

In a statement to Salon, Center for Food Safety legal director George Kimbrell wrote that "true to form, the Trump Administration has placed corporate dollars over public health. If allowed to stand, its proposal to continue registering this neurotoxic insecticide would cause irreparable harm to farmworkers and future generations. Everything possible must be done to ensure the Biden Administration reverses this proposal and once and for all bans this pesticide."

Bill Freese, science policy analyst for the Center for Food Safety, explained to Salon that chlorpyrifos is used on over 50 crops, including corn, wheat, cotton, grapes and crops that come from fruit and nut trees. The chemical can also be found in areas that are not used for food, like golf courses and Christmas tree plantations. Describing it as a "neurotoxic insecticide," Freese told Salon that it was introduced to the United States in 1965 by Dow Chemical Co. (now Corteva Inc.) and was banned by the EPA in 2000 from residential uses because of the damage it could cause children. It is still used in agriculture, with President Barack Obama's EPA proposing a ban on the chemical in 2015. Trump reversed the ban in 2017.

"The evidence is clear. Chlorpyrifos is a neurotoxin, and it damages the developing brains of children. This unconscionable decision must be reversed, to save still another generation of children from the entirely avoidable learning disabilities caused by this brain-damaging pesticide," Bill Freese, science policy analyst at Center for Food Safety, said in a statement.

Freese's position is echoed by a 2012 Columbia University study, which found that there were "significant associations of prenatal exposure to a widely used environmental neurotoxicant, at standard use levels, with structural changes in the developing human brain." In October a California family filed a lawsuit against Corteva, two California municipalities and two California pesticide applicators alleging that one of their children suffers from serious and debilitating neurological issues due to chlorpyrifos exposure.

According to a Harvard report in 2018, commonly consumed produce like peaches, nectarines, bell peppers, hot peppers, snap peas and cilantro frequently test positive for chlorpyrifos residue. The National Pesticide Information Center reports that limited exposure to chlorpyrifos can result in an increase in drooling and saliva production, tearing up, increased sweating and running of the nose, as well as nausea, dizziness and headaches. If people are exposed to the chemical in larger quantities they can vomit, twitch, lose coordinate and experience muscle cramps, as well as develop diarrhea and vision problems. In the most extreme cases, people exposed to chlorpyrifos can struggle to breathe, lose control of their bowels and bladder, convulse, lose consciousness or even become paralyzed.