Two actors will play platinum-haired Targaryens, while the other will portray the daughter of the Hand of the King 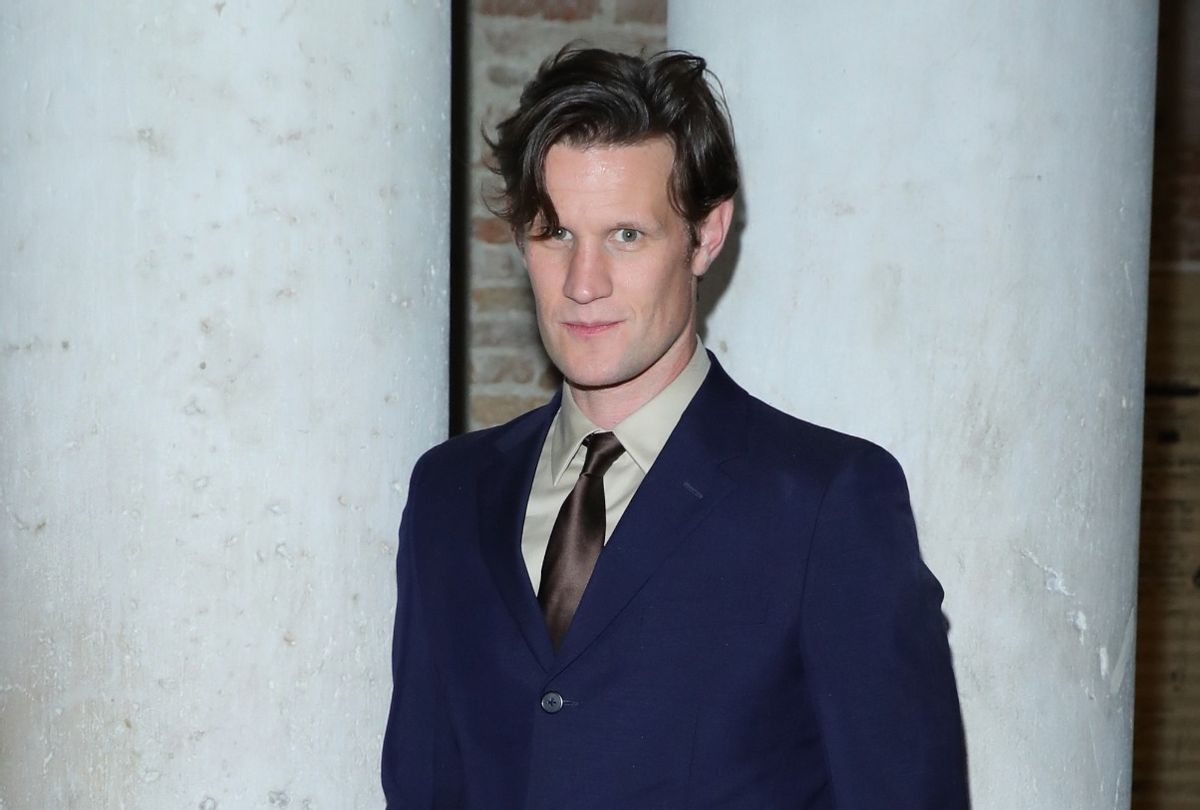 "Game of Thrones" prequel "House of the Dragon" has found more Targaryens.

Cooke, known from Amazon's "Sound of Metal," is set to star as Alicent Hightower, the daughter of Hand of the King Otto Hightower who was raised in the Red Keep, close to the king and his inner circle. Described as "the most comely woman in the Seven Kingdoms," Hightower has both "courtly grace and a keen political acumen."

Cooke has several other upcoming projects slated for 2021, including feature "Pixie" opposite Alec Baldwin and sci-fi thriller "Little Fish" opposite Jack O'Connell. She also appears in this year's "Naked Singularity" opposite John Boyega.

D'Arcy will star as Princess Rhaenyra Targaryen, the king's first-born, pure Valyrian-blooded child who is a dragonrider. Some say Rhaenyra was "born with everything… but she was not born a man." The theater performer's stage credits include "The Crucible" at the Yard Theatre and "Against" at the Almeida Theatre; on TV, D'Arcy has appeared in Amazon Prime's "Truth Seekers" and "Hannah II" and BBC/Netflix's "Wanderlust." She recently wrapped filming on the feature adaptation of "Mothering Sunday."

Smith is set to play Prince Daemon Targaryen, King Viserys' younger brother and heir to the throne. Described as a "peerless warrior and a dragonrider, Daemon possesses the true blood of the dragon. But it is said that whenever a Targaryen is born, the gods toss a coin in the air…"

The former "Doctor Who" and "The Crown" star will appear in 2021's "Morbius" opposite Jared Leto, Edgar Wright's psychological horror film "Last in Soho," and John Michael McDonagh's "The Forgiven," based on the Lawrence Osborne book of the same name. Smith most recently reunited with his "Crown" co-star Claire Foy on stage for a streamed production of Duncan Macmillan's play Lungs, directed by Matthew Warchus.

Smith, Cooke and D'Arcy will join Paddy Considine, who was previously announced as King Viserys Targaryen.

"House of the Dragon" has also rounded out the rest of its directing team with Clare Kilner, Geeta V. Patel and Greg Yaitanes. Yaitanes is also co-executive producing.

Cooke is represented by The Artists Partnership, CAA, Grandview and attorneys Gretchen Rusch and Huy Nguyen. D'Arcy is repped by Dane Millard at Roxane Vacca Management and James Adams and Scott Winston at Schreck Rose Dapello Adams Berlin & Dunham LLP. Smith is repped by B-Side Management in the U.K., UTA and Darren Trattner and Karl Austen.

Kilner is represented by Paradigm and Ragna Nervik Management, Patel by UTA and Mosaic, and Yaitanes by CAA.