If these counties are any indication, Republicans might run into problems in the Rust Belt in 2022 and 2024 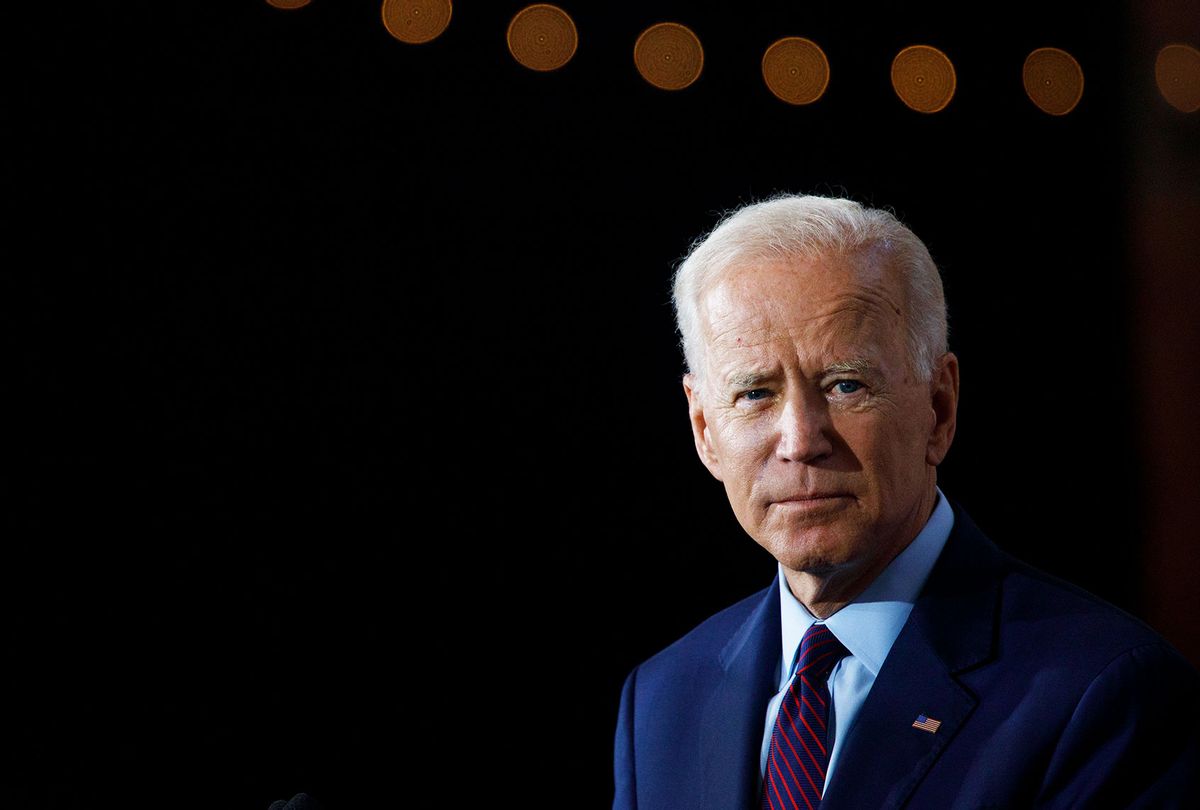 Of the five Trump states from 2016 that President-elect Joe Biden flipped this year, three were in the Rust Belt: Pennsylvania, Michigan and Wisconsin (Biden also flipped Arizona and Georgia). Ohio-based journalist Daniel McGraw analyzes Biden's performance in three Rust Belt counties in an article published by the conservative website The Bulwark on December 11, arguing that if those counties are any indication, Republicans might run into problems in the Rust Belt in 2022 and 2024 as well.

"While some in the Trump circle have tried to say the race was lost in these states in the big cities — Philadelphia, Detroit and Milwaukee — it wasn't," McGraw observes. "For example, in Philadelphia County, Biden beat Trump by about 4000 fewer votes than Hillary Rodham Clinton did. In Allegheny County, Biden beat Trump by about 40,000 more votes than Clinton did. In other words: Trump won Pennsylvania by 44,000 or so votes in 2016, and Biden just about made up that amount in one county."

According to McGraw, the differences between 2016 and 2020 for Trump in the Rust Belt were that "Trump's campaign failed to recognize that the suburban population changed; women's earnings have gone up in the Midwest states, and they are often now the primary breadwinners in their households; and midterm successes increase turnout by generating new voters, as seen by the fact that 2018 midterms in these counties moved the needle in 2020."

Another problem for Trump, McGraw notes, is "the fact that the African-American population has increased in the suburbs." McGraw points out that Oakland County was 93% White in 1980 but is 75% White now.

Biden's greatest disappointment in the Rust Belt was McGraw's state, Ohio, which Biden lost to Trump by 8%. Although President Barack Obama won Ohio in 2008 and 2012, Democrats have been struggling in the Buckeye State during the Trump era.

But other Rust Belt states were much better for the president-elect in 2020. And in future elections, McGraw argues, Republicans will have problems in the Rust Belt if they don't take a close look at the reasons why Biden prevailed in Pennsylvania, Michigan and Wisconsin.

McGraw writes, "People will be seeking stability rather than chaos, and there will be more counties like Dane, Oakland and Allegheny than not in the next few years…. Republicans have a choice. Take some short-term heat from Trump and his most dedicated fans by ditching him now. Or carry him around the party's neck like an albatross, alienating voters in must-win suburban counties in 2022 along the way — which would, in turn, imperil their chances in 2024 of defeating Joe Biden's reelection efforts."