The actor, who was blind in his right eye, played the neighborhood bully Deebo in 1995's “Friday” & "Next Friday" 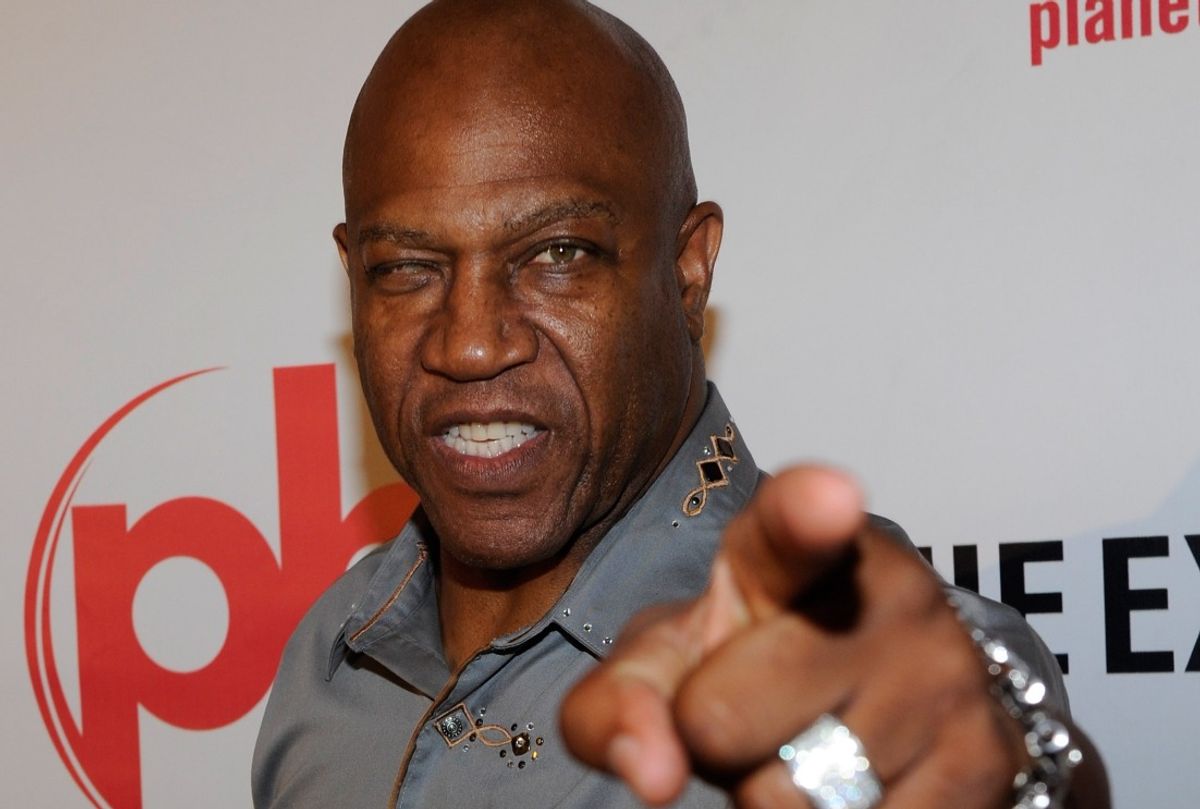 Tommy "Tiny" Lister, who appeared in "Friday" and "The Fifth Element" and was also a professional wrestler, died Thursday, his manager Cindy Cowan confirmed.

Cowan said he was found unresponsive in his apartment in Marina del Rey, Calif. after displaying symptoms of COVID-19 in recent days. He had been working on a film and had to cancel shooting after falling ill, Cowan said.

"He was a wonderful guy with a heart of gold. Everyone loved him. A real gentle giant," she said, "We're all devastated."

Lister wrestled Hulk Hogan in the World Wrestling Federation after appearing as Zeus in 1989's "No Holds Barred." He later spent time in World Championship Wrestling, where he was billed as Z-Gangsta.

The actor, who was blind in his right eye, played the neighborhood bully Deebo in the 1995 "Friday" and appeared in the sequel "Next Friday."

His other appearances include playing a prisoner in "The Dark Knight," and the bail agent in "Jackie Brown," as well as roles in "The Players Club," Ice Cube's directing debut and Mario Van Peeble's "Posse." He had a supporting role in "Zootopia" as the voice of the fennec fox, in Adam Sandler's "Little Nicky" as Nicky's brother Cassius, and in "Austin Powers in Goldmember." In "The Fifth Element," he played the Galactic President.

In the pilot of "Star Trek: Enterprise," he played Klaang, the first Klingon to make contact with humans. Also on television, he appeared as Mr. Matlock's bodyguard in "Matlock" and on "In the Heat of the Night."

The 6 foot 5 inch Lister grew up in Compton, Calif. and won the national shot put title in college, briefly playing football before deciding to become an actor.

He is survived by a daughter.

— Dave McNary contributed to this report.