HBO Max will no longer stream "Chappelle's Show" starting in 2021 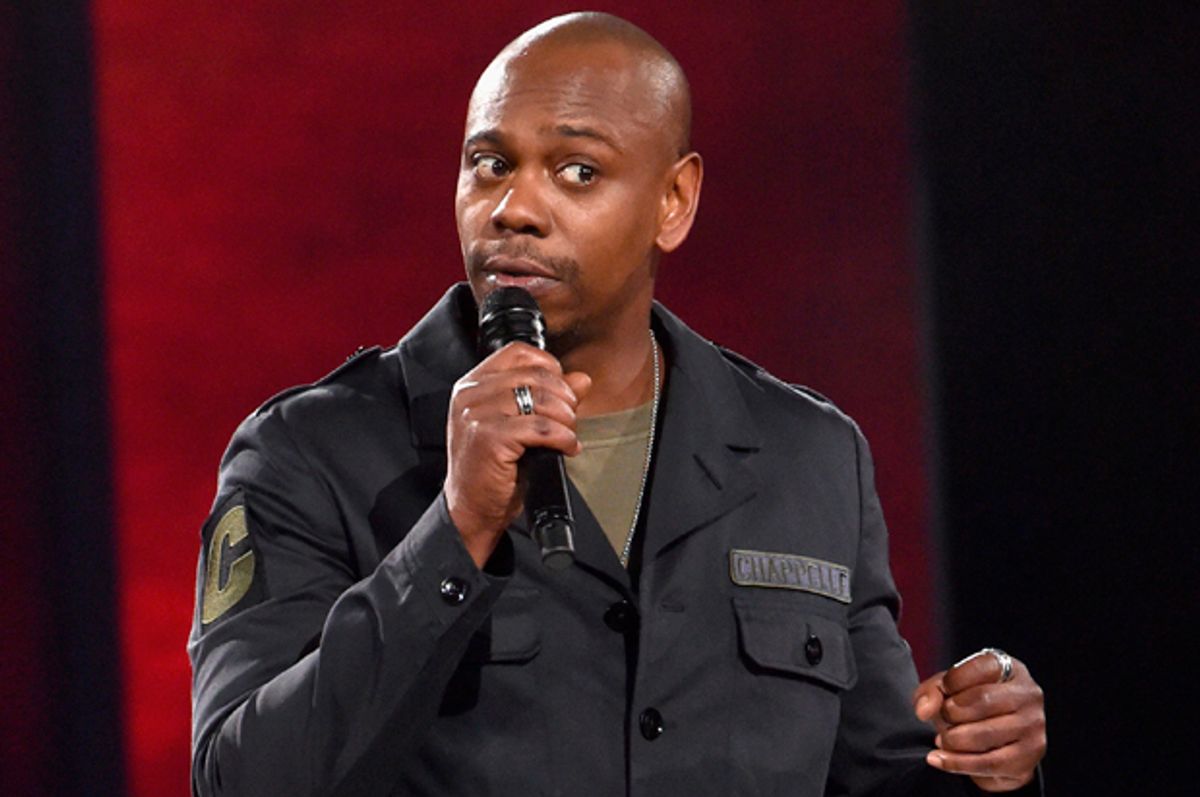 HBO and HBO Max chief content officer Casey Bloys has confirmed with Variety that "Chappelle's Show" will be removed from HBO Max at the end of the month at the request of series creator and star Dave Chappelle. Per Bloys' statement: "We had a conversation with Dave. I won't get into it, but it's very clear that it's a very unique and specific and emotional issue he's got. So at the end of the year, at the end of this year, December 31st, we're going to honor his request and take the show down."

The decision to remove "Chappelle's Show" off HBO Max follows in the footsteps of Netflix pulling the sketch comedy series from its streaming platform at the end of November. Chappelle urged his fans not to stream "Chappelle's Show" on various platforms because series owner ViacomCBS has not paid him for licensing out the Comedy Central hit. With Netflix no longer streaming "Chappelle's Show" and HBO Max soon to follow, only the ViacomCBS-owned streamer CBS All Access will feature the program in its library.

In the same video, Chappelle reflected on how it was ironic that HBO Max was profiting off "Chappelle's Show" when so many years ago HBO rejected the comedian's pitch for the TV series. As Chappelle explained, "They said, literally, 'What do we need you for?' That's what they told me as they kicked me out of the office, 'What do we need you for?' And here we are all these years later and they're streaming the very show I was pitching to them. So I'm asking them, what do you need me for?"

"Chappelle's Show" will continue to stream on HBO Max through Dec. 31.