It's one of the most iconic "Lord of the Rings" scenes, and Peter Jackson had nothing to do with it 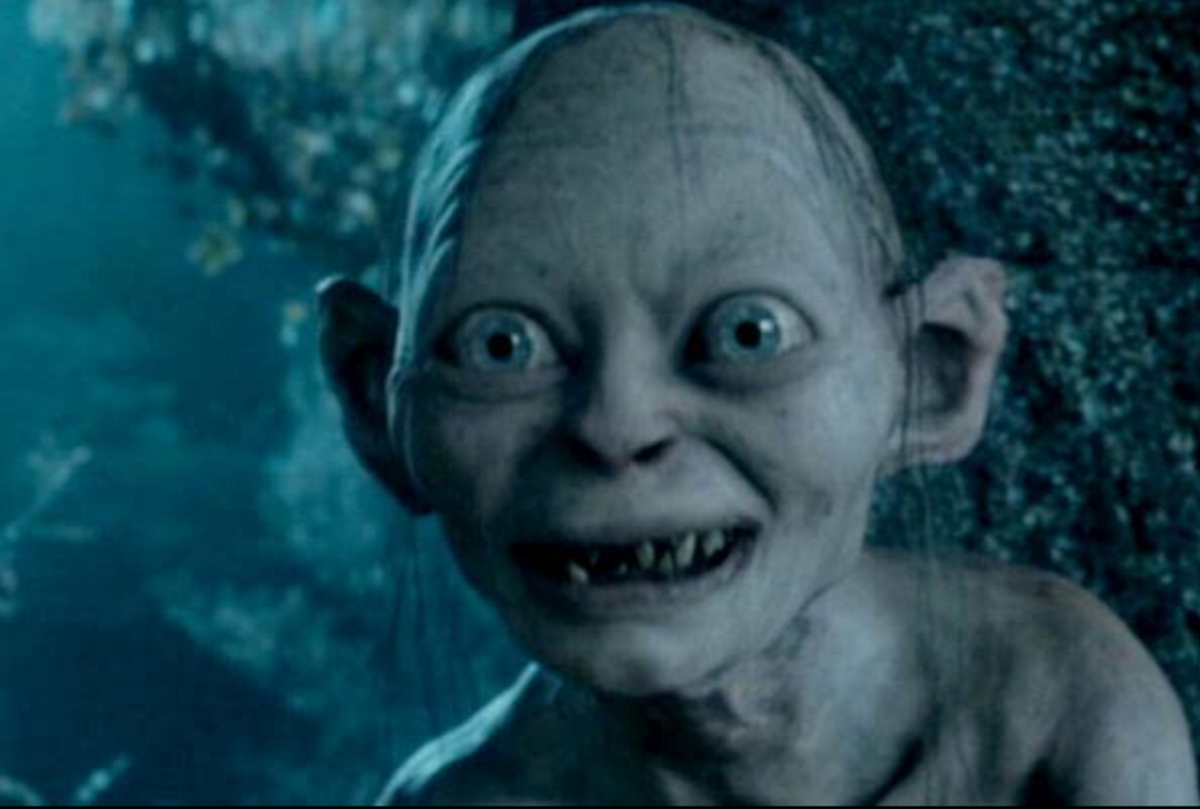 Gollum in "The Lord of the Rings: The Two Towers" (New Line Cinema)
--

What's the best scene in "The Lord of the Rings" trilogy? There are a handful of answers that usually pop up for fans, from the Battle of Helm's Deep in "The Two Towers" to Sam lifting up Frodo to climb Mount Doom in "The Return of the King." When asked recently by Stephen Colbert (via The Independent) to pick his single favorite scene in the trilogy, "Rings" director Peter Jackson sidestepped all of the battle sequences and landed on Gollum's iconic monologue from "The Two Towers."

"We were shooting 'Two Towers' and it was introducing Gollum," Jackson said. "A key thing with Gollum is that most people know he's Sméagol and he's Gollum, it's like a split. But we hadn't got a scene where you really got the idea of it…'This guy is two people.' So we knew that we needed it but we had no time to shoot it."

Jackson was preoccupied with other elements of production at the time, so he convinced his co-writer and co-producer Fran Walsh to create the scene featuring the two halves of Gollum interacting with one another. Jackson told Colbert that not only did Walsh write the scene, but she went on to direct what would become his favorite moment in the trilogy as well.

"Fran wrote a scene where Sam and Frodo are asleep, so they can be just lumps in the bed, we don't even have to have Elijah [Wood] and Sean [Astin]," Jackson said. "We didn't have anyone to direct it, so I said to Fran, 'You wrote it, you should shoot it.' So she went in for a day and she wrote and directed a scene which has become pretty famous now."

Jackson has been out promoting the 4K restorations of "The Lord of the Rings" and "The Hobbit" trilogies, which are now available for purchase via Warner Bros. Home Entertainment. The director said earlier this month he wanted to remaster his original "Rings" trilogy because he did not like the visual inconsistencies that were created by filming each entry in a different way. While Jackson is not involved, the "Lord of the Rings" will be returning to screens with a new television series being developed by Amazon.