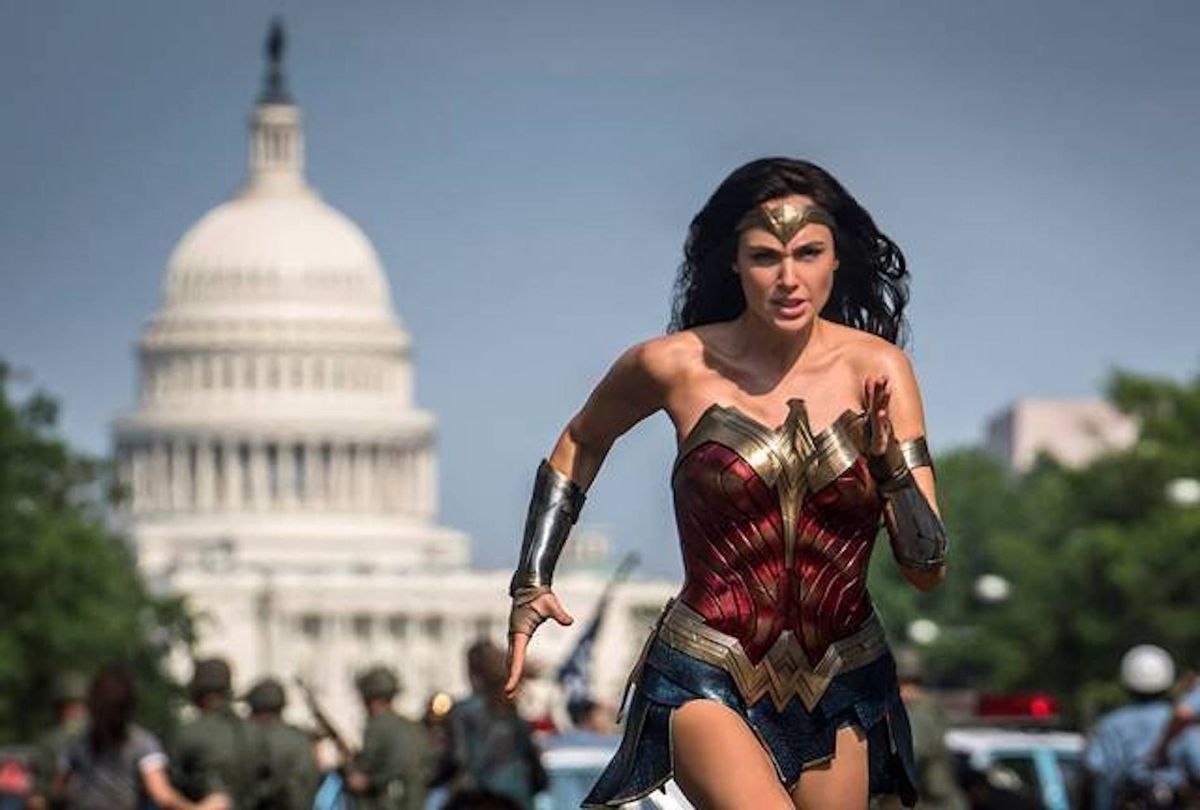 WarnerMedia and Roku have reached a deal to bring the HBO Max streaming service to Roku's 46 million active users starting Thursday, December 17. The service will remain available at $15 per month. News of a WarnerMedia-Roku agreement comes at an opportune time for HBO Max, which will begin streaming Patty Jenkins' comic book tentpole "Wonder Woman 1984" on December 25. The movie is launching on HBO Max for 31 days on the same day it opens in select theaters.

"We believe that all entertainment will be streamed and we are thrilled to partner with HBO Max to bring their incredible library of iconic entertainment brands and blockbuster slate of direct to streaming theatrical releases to the Roku households with more than 100 million people that have made Roku the No. 1 TV streaming platform in America," said Scott Rosenberg, Senior Vice President, Platform Business, Roku. "Reaching mutually beneficial agreements where Roku grows together with our partners is how we deliver an exceptional user experience at an incredible value for consumers and we are excited by the opportunity to deepen our longstanding relationship with the team at WarnerMedia."

Roku joins Amazon Fire TV, Comcast, Apple TV, and Playstation 5 as services that offer HBO Max. Many Roku users were holding out hope for HBO Max arriving on the platform after WarnerMedia announced it would be moving its entire 2021 film slate to the hybrid theatrical-HBO Max release model. Similar to "Wonder Woman 1984," tentpoles such as "Dune," "Godzilla vs. Kong," and "The Matrix 4" will stream on HBO Max for 31 days beginning on the same day they are set to open in theaters.

"HBO Max is an incredible product with an unparalleled content offering that puts the consumer at the center, and we're thrilled that Roku users will be able to experience all the great stories HBO Max has to offer," said Tony Goncalves, Chief Revenue Officer, WarnerMedia. "We're breaking new ground in the months ahead, and we can't wait to work with our longtime partners at Roku to build on our past successes and bring HBO Max's best-in-class quality entertainment to Roku's large and highly engaged audience."

Per an official Roku statement: "Roku users can get the new HBO Max channel or find it in the 'New and Notable' and 'Movies & TV' categories of the Roku channel store to add it to their Roku home screen. HBO Max uses Roku Pay, a fast and simple way to pay on Roku streaming devices. For users who have already subscribed to HBO through their Roku devices, the channel will automatically update to HBO Max."