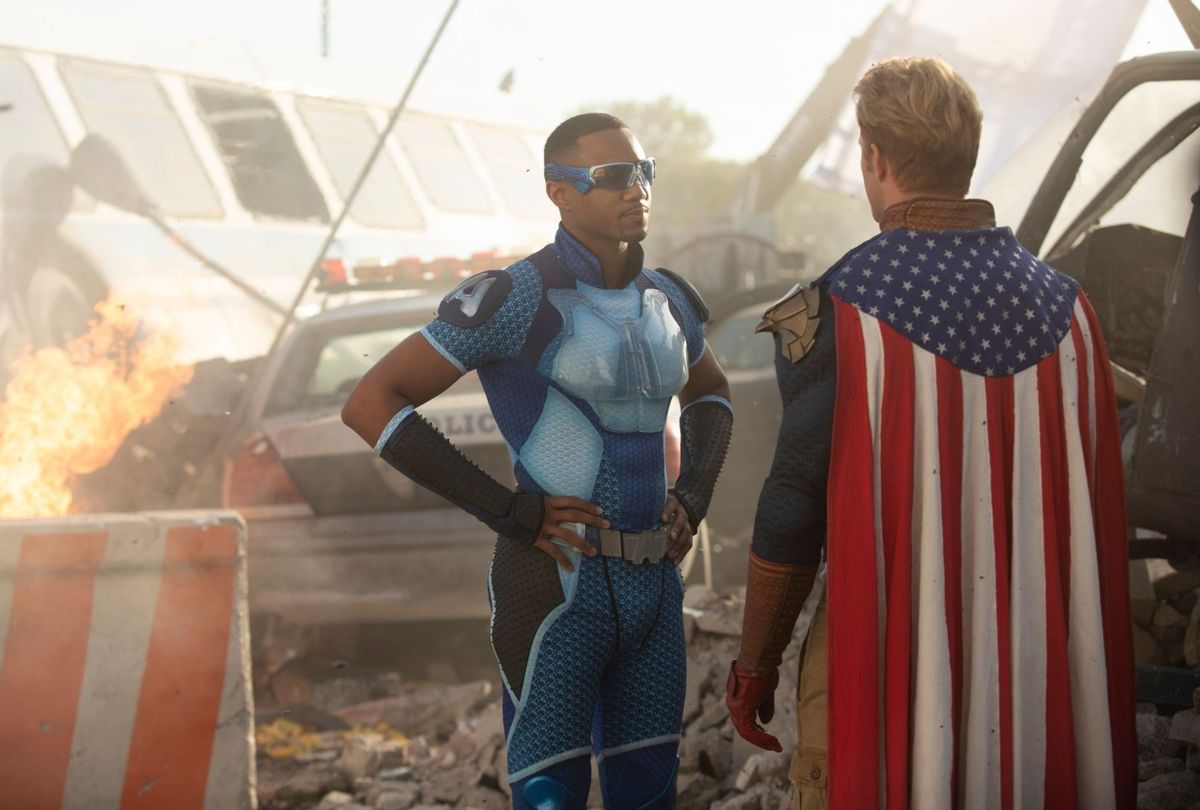 Superhero shows such as "The Boys" and "Watchmen" have received acclaim for subverting the superhero genre, and former President Barack Obama is among their most famous fans.

Obama discussed a handful of his favorite television shows during a recent interview with Entertainment Weekly. The former president, who published his "A Promised Land" memoir in November, noted that several recent shows helped him unwind while taking breaks from writing.

"'Better Call Saul,' because of its great characters and examination of the dark side of the American dream," Obama told Entertainment Weekly. 'The Good Place' — it's a wise and sweet combination of goofy comedy and big philosophical questions. And 'Watchmen' and 'The Boys,' for how they turn superhero conventions on their heads to lay bare issues of race, capitalism, and the distorting effects of corporate power and mass media. Oh, and the NBA playoffs — because it's hoops."

Obama's comments excited "The Boys" series creator Eric Kripke and the show's cast, who posted their reactions on social media.

Anthony Starr, who portrays Homelander, was similarly enthusiastic and quipped about Obama's thoughts on the Season 2 scene where Mother's Milk (Laz Alonso) is choked by a superpowered individual with a large penis. As for Alonso, he posted that "you never know who's watching and who u have the ability to inspire." Cast members Erin Moriarty, Jessie Usher, and Aya Cash also celebrated the news on social media.

"The Boys" has received acclaim for its relentless skewering of pop culture, corporations, and American politics, among other topics. The show's second season honed in on White Supremacy, Nazism, and other forms of racism. IndieWire's Ben Travers lauded "The Boys" Season 2 for its handling of right-wing extremism in his grade B review.

Rarely has "the American way" been stripped so thoroughly of its historic infallibility, and rarely have those who demand unquestioning loyalty to the flag been so justly put in their place, Travers said in his review."

As for Obama, he also praised "Watchmen" in 2019 as one his favorite television shows of the year— the others were "Fleabag" Season 2 and "Unbelievable" .

Obama's full interview with Entertainment Weekly can be read here.