Donald Trump will be a destructive force to his final hour. But we can begin to undo the damage, starting now 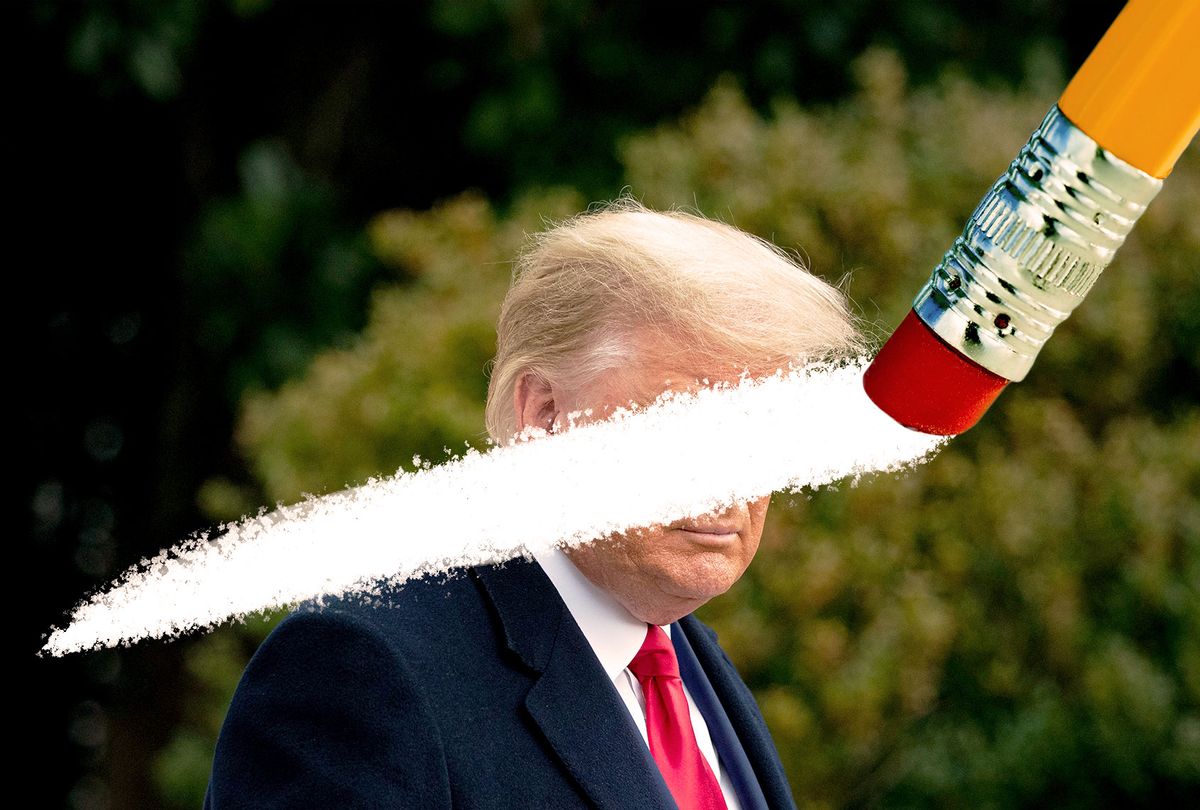 His diagnosis is clear. The remedies for his pernicious impact on America are clear as well.

In just over a month from now, Donald Trump — a malignant narcissist — will be removed from office by the will of the people and by the Constitution. Until then, his seditious, conspiratorial and corrupt influence will be front and center. He continues to promulgate the false narrative that victory in the election was snatched away from him by widespread voter fraud. He keeps filing baseless and frivolous lawsuits, even as high as the U.S. Supreme Court. He is ginning up his supporters, and at least 126 congressional Republicans have publicly supported him, out of a combination of misguided loyalty, opportunism and fear. Joe Biden will be our next president, but it is undeniable that Trump will exert a dangerous and destructive presence to his final day in office, and beyond.

It is unhealthy for us to sit back passively and allow this soon-to-be ex-president to continue to inflict damage on America. Trump's abusive impact is not unavoidable. It can be stopped.

Ten remedies exist to deal with Trump in his final days.

It's fine that Trump does not want to attend the inauguration of Joe Biden and Kamala Harris. He does not deserve to witness it. We should demand that he slither away through the back door of the White House so that we do not have to endure his parting rants and raves.

The Trump nightmare is coming to an end. Let us hasten his exit from the scene. He has done too much damage to our institutions and to the collective psyche of America to tolerate this any longer.

Achieving a sense of closure from this man's malevolence will take time. It will not happen overnight. His pathological impact will dwindle slowly as we go forward. Positive, optimistic and hopeful political discourse will lead the way. We cannot remain hostage to his era of divisiveness and regressive decay.

Trump must be held accountable. He must be prosecuted for his crimes. That is the only way to demonstrate to all Americans — both those who support him and those who do not — that his criminal behavior has serious consequences.

Trump has done this to himself. He is not the victim. He uses victimhood to garner sympathy and to enlist the support of others who feel aggrieved. Victimhood is a deeply cynical process when it is false, fake and manipulative. It always is for him.

Trump's place in the history books is set. "Worst president in history" will be in every first and last paragraph. It will be his unchanging legacy.

So let us put Donald Trump in the rearview mirror sooner rather than later, where he belongs. As we do that, let us remember the 300,000 fallen Americans who will not be celebrating the holiday season, or our new dawn in America, with the rest of us. Their memories will be a constant reminder of what we have endured — and overcome.

Anthony Scaramucci is a financier and past White House director of communications. He lives in Washington.