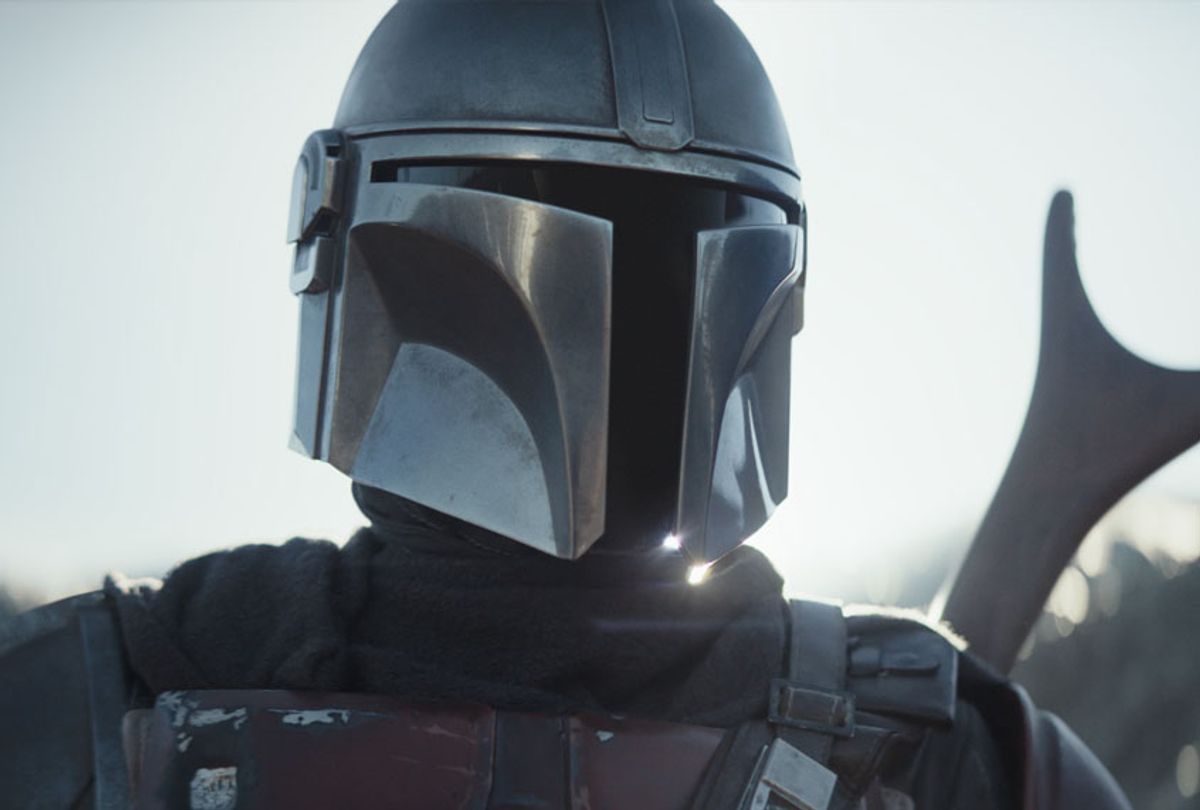 If Pedro Pascal gets his way, "The Mandalorian" won't be the only time the actor gets to portray his beloved bounty hunting hero on Disney+.

Pascal discussed his Mando character during a recent interview with Comicbook.com shortly after Disney announced that a myriad of other "Star Wars" shows would premiere on the company's streaming service over the next few years. Pascal said that he hadn't been briefed by Disney's higher-ups about Mando appearing in other shows but noted that he was keeping his hopes up for opportunities to reprise his role in other "Star Wars" shows.

Read more from IndieWire: The podcasts of 2020: A tribute

"Man, fingers crossed. How could you not? This is like, this is something that's so much bigger than all of us, and we're all a passenger to it in a great way," Pascal said. "And so, I find out, as it is decided and shared."

There's certainly a precedent for upcoming "Star Wars" shows to feature popular characters: "The Mandalorian" has boasted plenty of cameos from famous fan favorites such as Boba Fett and Ahsoka Tano, and Disney has already found immense success via character crossovers in its lucrative Marvel Cinematic Universe franchise. Furthermore, two of Disney+'s upcoming shows — "The Rangers of the New Republic" and an untitled Ahsoka Tano series — have been billed as spinoffs of "The Mandalorian."

Disney announced a slew of new "Star Wars" shows earlier in December, including a Lando Calrissian series that will be helmed by "Dear White People" creator Justin Simien. The company also announced that the Ewan McGregor-led "Obi-Wan Kenobi" series will see Hayden Christensen will return as Darth Vader and stated that a new series about "Rogue One" character Cassian Andor, portrayed by Diego Luna, has just begun production and will debut in 2022.

As for Pascal, "The Mandalorian" isn't the only high-profile title the actor will appear in before the year's end. Pascal will portray supervillain Max Lord in Patty Jenkins' upcoming "Wonder Woman 1984." (In turn, Jenkins was recently revealed to be the director of Disney's next "Star Wars" film, which will premiere in late 2023.)

"The Mandalorian" Season 2 is streaming on Disney+. The show's season finale is slated to premiere Friday, December 18.