“People do keep out of each other’s way. It’s a nice thing to do,” McCartney told Howard Stern 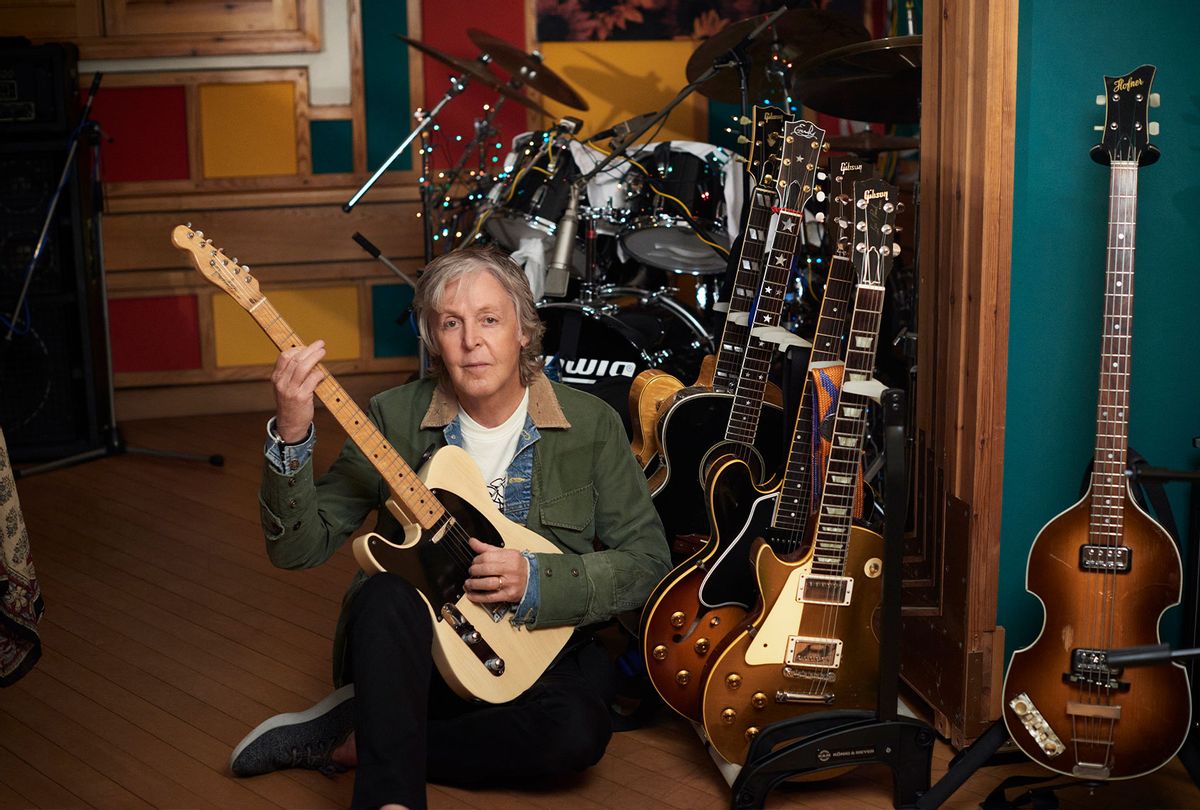 Paul McCartney was interviewed on The Howard Stern Show earlier this week, where he revealed that he and Taylor Swift made sure that their respective albums — Swift's "Evermore" and McCartney's "McCartney III" — didn't come out on the same day.

"I did the Rolling Stone cover with Taylor Swift, and she just emailed me recently, and she said, 'I wasn't telling anyone, but I've got another album,'" the former Beatle recalled. "And she said, 'So I was going to put it out on my birthday.' . . .  And then she said, 'But I found out you were going to put [yours] out on the 10th. So I moved it to the 18th.' And then she found out we were coming out on the 18th so she moved back to the 10th. So I mean, you know, people do keep out of each other's way. It's a nice thing to do."

"McCartney III" will be released on December 18th, provided there are no further setbacks caused by other blockbuster albums. Like Swift, McCartney recorded his latest album largely in isolation during the Covid-19 pandemic, working with his collaborators remotely.

During his interview with Stern, McCartney also discussed the process of writing music at a young age, being labeled "the cute one" out of the Beatles, and what McCartney III means to him personally.