"Guardians of the Galaxy" trends after U.S. Space Force members are named "guardians" 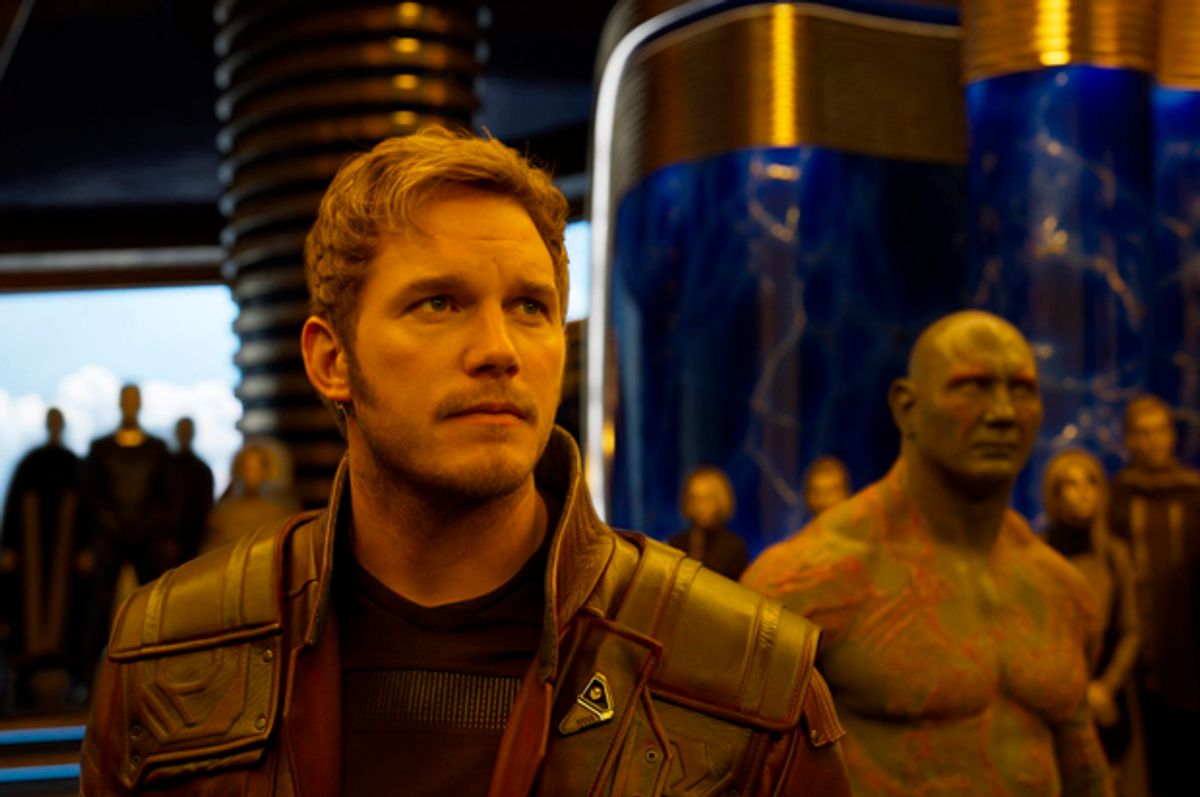 Guardians of the Galaxy 2 (Marvel Studios)
--

Members of the U.S. Space Force will now be called "guardians" — and of course, the internet had a field day.

"The opportunity to name a force is a momentous responsibility," the U.S. Space Force tweeted. "Guardians is a name with a long history in space operations, tracing back to the original command motto of Air Force Space Command in 1983, 'Guardians of the High Frontier.'"

The agency added that the name Guardians connects the organization to its "proud heritage and culture," as well as its main mission of protecting the people and interest of the U.S. and its allies.

Created under President Donald Trump's administration last year as the first new armed service since 1947, the Space Force was established with the mission of protecting U.S. interests in space from potential adversaries.

Though Trump champions the initiative, he has done little to ensure it has the funding, staffing and authority to succeed. When he exits the White House next month, the Space Force's future remains unclear.

While the organization has gained control of some space operations, many others are still spread throughout the nation's other military branches, such as the Army, Air Force and Navy.

Twitter immediately had jokes, and "Guardians of the Galaxy," Marvel's 2014 hit about intergalactic heroes, trended on the social media platform. One tweet also pointed out the Space Force symbol's similarity to the "Star Trek" logo.

Read some of the reactions below: