Nolan says he is "very glad" his latest release "isn’t caught up in the mess" Warner Bros. has made 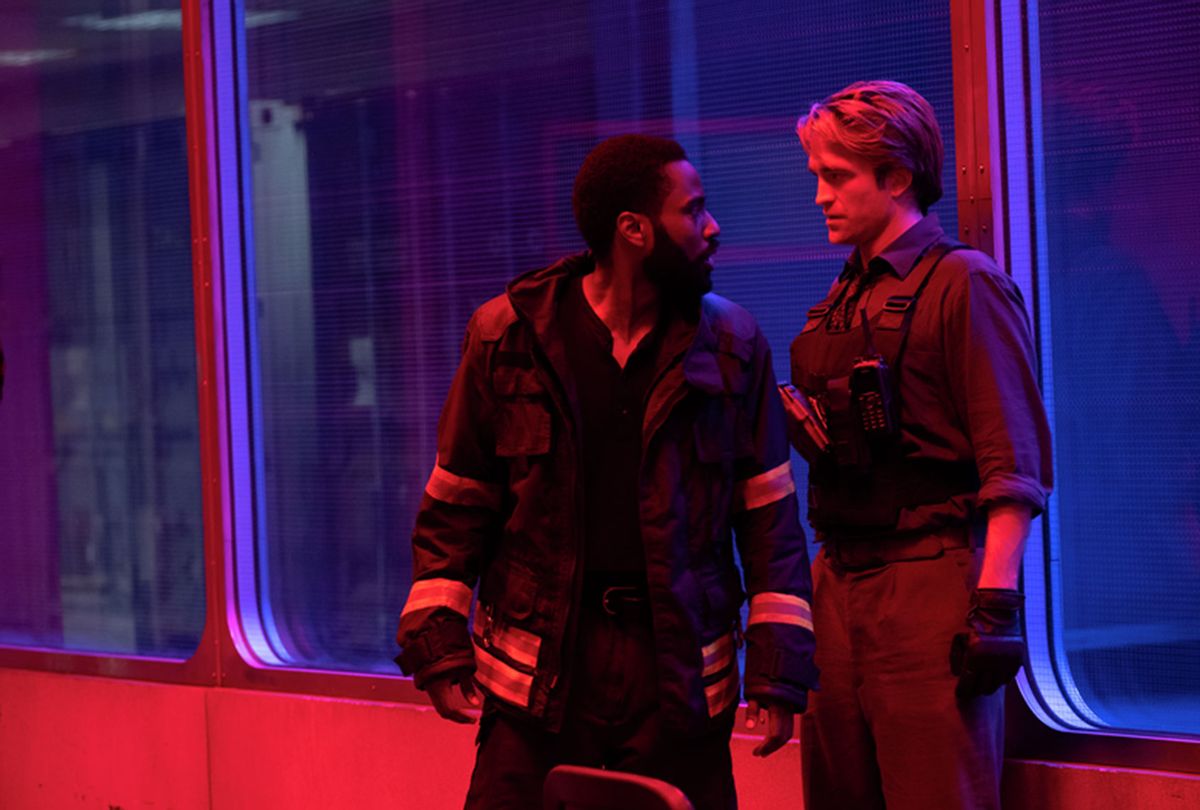 Following Christopher Nolan's heated reaction to the news Warner Bros. will release its entire 2021 slate in theaters and on HBO Max for 31 days, the director told The Associated Press he is "very glad" that his most recent directorial effort, "Tenet," is not "caught up in the mess" that's been created by the studio's polarizing decision. "Wonder Woman 1984" will kick off Warner Bros.' hybrid release strategy on Christmas Day, and the rollout will be applied in 2021 to the likes of "Dune," "Godzilla vs. Kong," and "The Matrix 4."

"We will be accessible through Roku and Amazon Prime and iTunes and be everywhere all at once for people to enjoy," Nolan added about the upcoming home video and VOD launch of "Tenet" beginning next week.

While Nolan expressed relief over "Tenet" not being included in the HBO Max hybrid release model, WarnerMedia chair and CEO Ann Sarnoff told CNBC that "Tenet's" U.S. theatrical release. is part of the reason why the studio decided to adopt the the hybrid release model in the first place. Warner Bros. opened "Tenet" in the U.S. over Labor Day weekend and it has since grossed $60 million, widely viewed as a box office disappointment.

"We learned a lot about the inclination of people to go to theaters when they're open, obviously," Sarnoff said about the "Tenet" release, noting the film's international grosses were far stronger in markets where theaters were more open. "What we learned through 'Tenet' is that the U.S. is not quite ready yet to fully reopen and have full engagement of fans back into theaters, hence this new strategy."

Read more Indiewire: Chris Pine Is Ready for Tarantino's 'Star Trek': 'It Would Be Tremendously Entertaining'

Sarnoff said the hybrid release model is only being utilized for 2021 movies at this time. WarnerMedia will be looking closely at "theatrical box office as well as how many people watch the movies on HBO Max" before determining if and how the strategy might continue in 2022. Sarnoff stressed the hybrid model was being utilized because the pandemic has caused a pile up of Warners Bros. content.

"We have movies which are ready to go and they've been sitting on shelves," Sarnoff said. "We thought this was the most creative and win-win situation to bring them out not only in theaters, but simultaneously for 31 days on HBO max so that people who don't have access to theaters in the U.S. are able to see the movies and we're able to market them more fully."

At press time, a representative for Warner Bros. had not yet responded to IndieWire's request for comment.

"Tenet" will be available to purchase on Roku, Amazon Prime, and iTunes on December 15.