Biden ran on a promise to return to political "normalcy," but that kind of complacency would be deadly 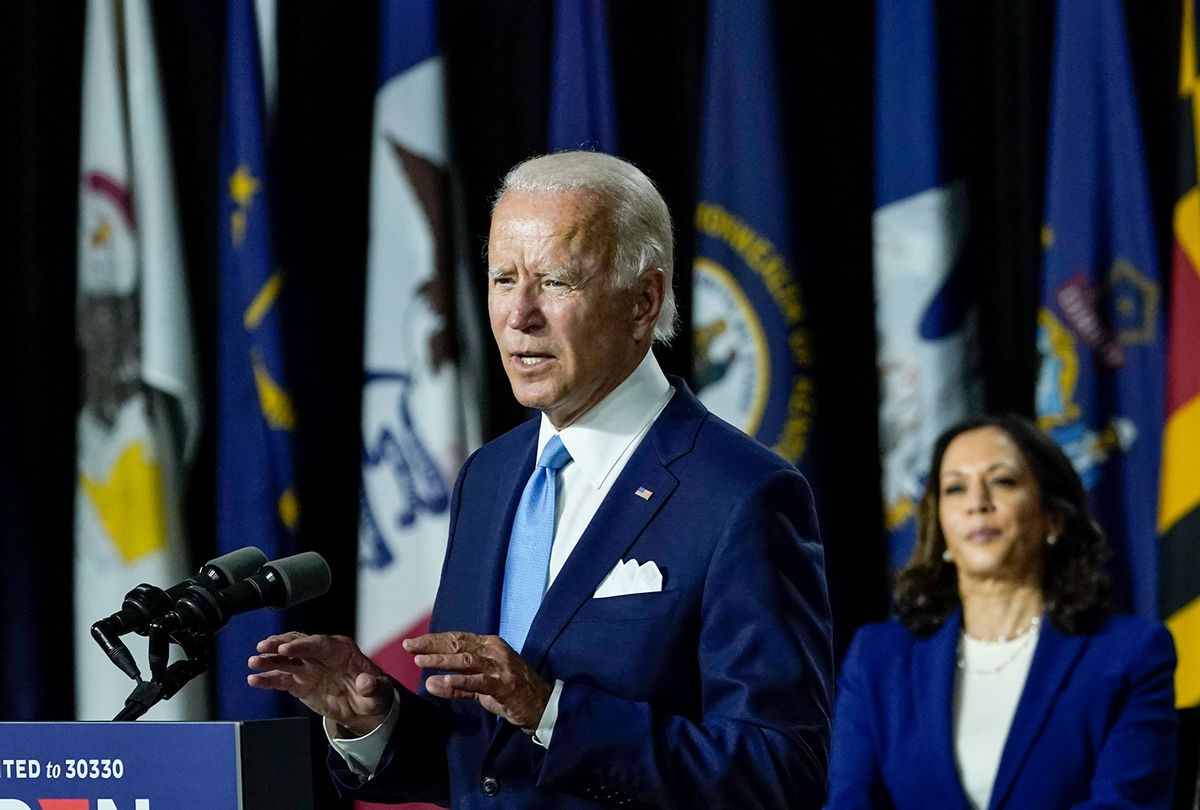 "Life is going to return to normal," Joe Biden promised in a recent address to the nation. He was talking about life after Covid, but he might as well have been making a promise about life after Trump.

But a return to "normal" would be disastrous. We can't give in to the allure of "normal" — because normal is what got us here. Normal led to Trump.

It's not an exaggeration to say that the last four years have been traumatic for the nation. After Trump's abuses of power, human rights violations, blatant racism, and maliciously incompetent response to the pandemic, people are understandably exhaling a sigh of relief.

But we can't return to "normal" because "normal" was four decades of stagnant wages and widening inequality when almost all economic gains went to the top.

The Republican Party's core response has been stoking division and hate while suppressing the votes of communities of color. And the Democratic Party abandoned the working class.

Another reason we can't go back to normal is that "normal" led to our staggering Covid death toll and devastating economic fallout that have most brutally harmed lower-income Americans, especially communities of color.

That's because normal in this case has been decades of systemic racism as well as shredded safety nets for everyone in need, the most expensive but least adequate healthcare system in the modern world, and a growing climate catastrophe that's steadily undermining public health.

Unless these trends change, the pandemic and economic crisis America is experiencing will be nothing compared to what's to come. And after Biden, we could have Trumps as far as the eye can see.

The only way to avoid this is to fundamentally change course.

It's a mistake to see this task as placating the progressive wing of the Democratic Party. Fighting these systemic problems is not a matter of ideology. It's a matter of morality and common sense.

If we don't address them now, they will be even more destructive in the years to come.

In other words — back-to-normal complacency would be deadly. Joe Biden's great challenge is to restore America to sanity after four years of Trumpian chaos while at the same time offering bold solutions to the crises of our time.

Our task must be to ensure he finds the energy and political will to do so.