Amid the pandemic, some economists have called for debt relief for struggling countries 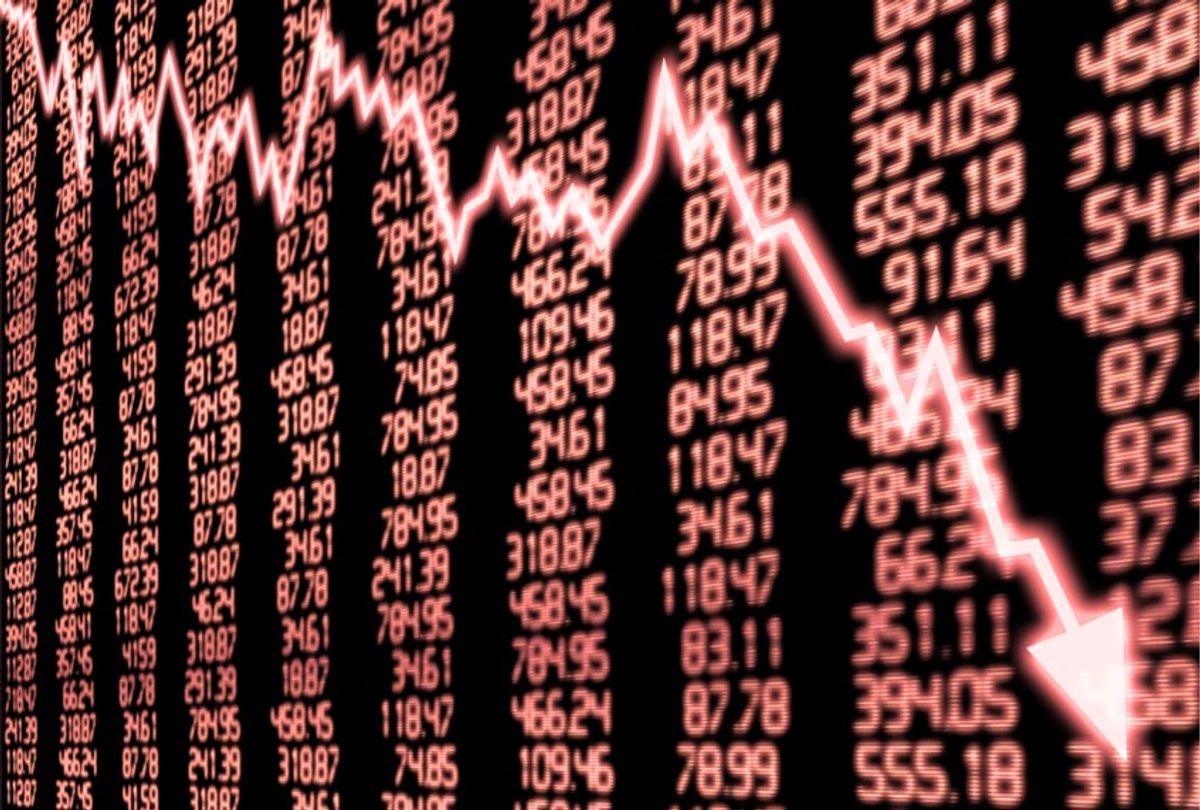 To stem the economic fallout from COVID-19, developed countries have injected an unprecedented US$9 trillion into their economies.

Meanwhile, countries in the "global south" — broadly, low- and middle-income countries in Latin America, Asia and Africa — face more dire circumstances. They don't have the ability to inject that level of cash into their economies.

And it's not only because their economies are poorer.

As an economics professor, I focus on the systemic inequalities in the global financial system that block such access in developing economies.

With a greater public awareness of soaring inequality within countries, it is also important to recognize the deep imbalances across the global financial system.

Fiscal support in developed economies is often financed by deficit spending and government borrowing. Countries like the United States finance a major part of deficits by borrowing from companies and central banks within their own countries. Such borrowing remains in the countries' own currency, making them less risky.

This deficit financing is practically inaccessible to developing economies, given the extreme inequalities in global wealth. These nations secure most of their deficit financing through lending from multilateral agencies like the International Monetary Fund. Or they borrow dollars in international capital markets. They then have to pay back the debt in dollars, which makes the loans more expensive if the value of their own currency drops.

Not all debt is equal

During the 2008 financial crisis, the limited availability of multilateral lending forced low-income countries — particularly in Africa — to fund recovery efforts and infrastructure expansion by borrowing dollars in private markets.

Caribbean nations also relied on private loans to recover from the financial crisis and multiple hurricanes.

To reimburse these loans, low-income countries depend on money they make from the exportation of raw materials, or commodities, and tourism, which are paid in U.S. dollars.

Dependence on the sale of commodities, an outcome of trade patterns established by the European colonization of the global south in the 19th century, is often associated with economic instability.

The 2014 crash in commodities prices, for example, caused big declines in dollar earnings in the global south. It also led to a fall in the currency values of commodities exporters.

Consequently, interest payments and the value of dollar-denominated debt increased in countries like Ghana and Mozambique. The commodities crash also increased debt burdens in such countries as Brazil and Mexico. Facing a sudden devaluation of their currencies and lower export earnings, many countries had to borrow more to continue to service previous loans.

Payments on external debt as a percentage of government revenues also ballooned.

Though low-income economies borrow less compared with their GDPs — an estimate of the value of the goods produced by their economies — payment burdens are greater because most payments are external and have to be made in dollars.

Ghana's debt-to-GDP ratio in 2018, for example, was 59.3% compared with 90.5% for the United States. As a group, the debt-to-GDP ratio in low-income economies — usually defined as countries with per capita income of less than $1,000 — averaged about 20%, according to the IMF. That compares with 105% in advanced economies. These numbers contradict the view that low-income countries tend to overborrow.

Yet because of exchange rate risks and dollar payments, Ghana's ratio of external payments to revenue, for example, rose from 10% in 2014 to 40% in 2018.

These rising ratios also led to downgrades in credit ratings by private rating agencies and classifications of high risk status by the IMF's Debt Sustainability Framework.

Critics have denounced the Debt Sustainability Framework for focusing on payment capacity and viewing all debt equally. They say that the IMF should distinguish between debt that is wasteful, such as recurring administrative expenses, and debt that funds crucial infrastructure, health and climate crisis projects.

This, in turn, set off a new cycle of higher debt burdens.

This has set off another wave of credit rating downgrades that will make borrowing prohibitively expensive.

The African Peer Review Mechanism, a panel set up by the African Union, recently protested these downgrades for blocking efforts to mobilize fiscal resources amid the pandemic.

In Morocco, for example, the credit rating downgrade may force the government to scrap plans to expand health care spending during the pandemic.

So while advanced countries have spent about 8% of GDP on recovery efforts in 2020, low-income countries have managed an average of 1.4% of GDP. And only 0.6% of GDP has been spent in the health sector, according to the IMF.

Amid the pandemic, some economists have called for debt relief and an expanded allocation of the IMF's global reserve currency unit, known as Special Drawing Rights.

Proposed expansions of Special Drawing Rights would be allocated to each member country of the IMF. That would allow increased access to a global currency unit and therefore reduce the need for dollar earnings.

I believe such measures are a necessary corrective to the disparate burdens and systemic inequalities in the global financial system.