How the coronavirus ended up in Antarctica

The novel coronavirus has now infected every continent on Earth 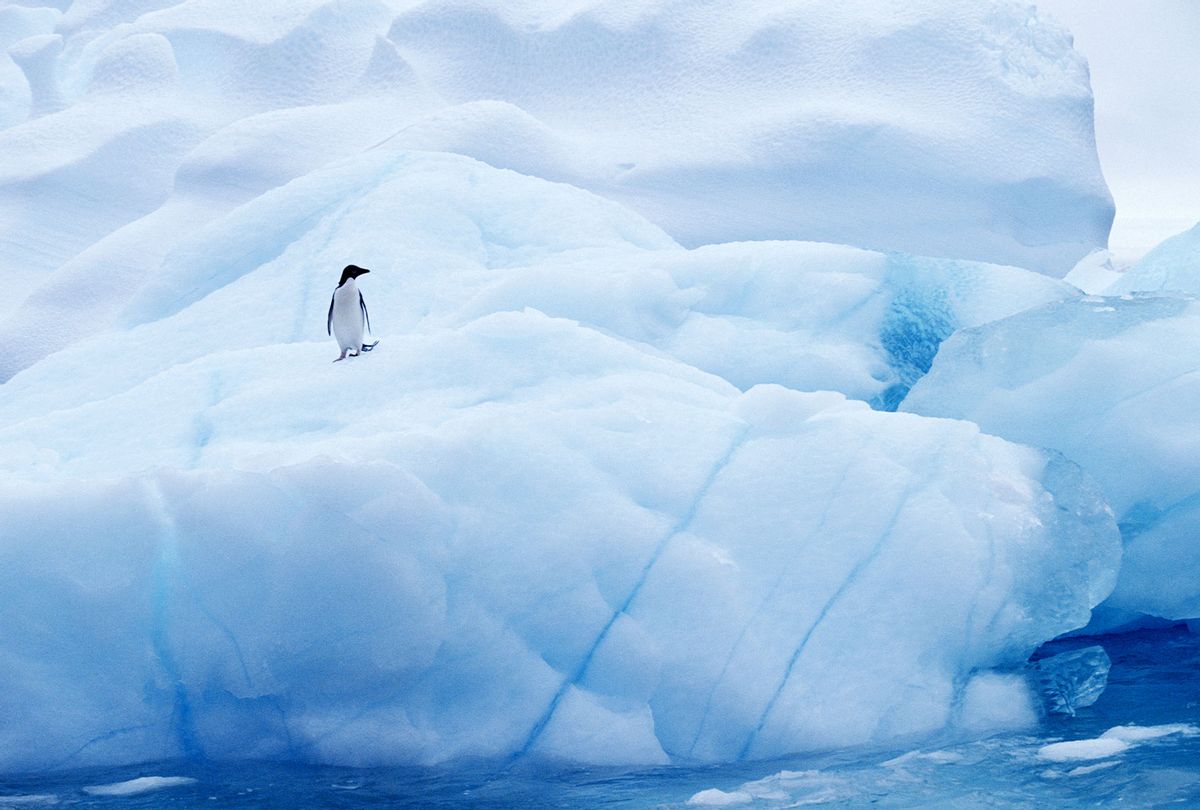 PENGUIN ON ICEBERG IN THE ANTARCTICA (Getty Images)
--

Dr. Cindy Prins, as epidemiologist at the University of Florida, once told me that COVID-19 is a "behavioral disease." What she meant was that people who work from home, or those who in general avoid other people, have a very low risk of getting infected with it. That is because the coronavirus spreads from person to person, through respiratory droplets from coughing, sneezing, or talking. This is part of the reason why remote locations where people infrequently go — like Antarctica — have been able to avoid its deathly grip thus far.

Unfortunately, the icy southernmost continent is no longer untouched by the pandemic.

Last week, Chilean officials confirmed that the novel coronavirus had appeared in Antarctica, meaning that it has now infected humans on every continent on Earth. According to the Wall Street Journal, 26 army personnel and 10 civilians, who are contractors for a company doing maintenance at the research base General Bernardo O'Higgins Riquelme, are infected. All have been evacuated to the city of Punta Arenas in Chile where they are isolating and being monitored. As of December 22, none of those infected have had severe symptoms.

According to BBC News, the navy vessel Sargento Aldea arrived at the research station in Antarctica on November 27, 2020. Prior to the departure, everyone on the ship underwent a nasal-swab PCR COVID-19 test and received negative results. It sailed back to Chile on December 10, which is when part of the crew disembarked the ship which is when some members started to develop symptoms. On December 14, two people tested positive. In light of this, every crew member on the ship had to be tested again and had to quarantine. But while this was happening in Chile, people at the Chilean Antarctica base developed COVID-19 symptoms.

So how did the novel coronavirus make it to such a remote location, when everyone was tested prior to departure? While the investigation is still ongoing, there are immediate available clues.

"My guess — and it is merely that — is that the original infection occurred in Chile prior to departure, or aboard a ship or aircraft during transit to the station, " Arctic specialist Alan Hemmings told Euronews. "Once there is a single person infected at the station, close quarters and proximity would presumably favour its wider dissemination."

Could it be that spread happened on a ship? In the beginning of the pandemic, cruise ships were a main vector of spread of the coronavirus. Indeed, the close quarters of a ship are prime conditions for the coronavirus to spread.

Still, it is curious that everyone was tested before the voyage and received negative results, which may speak to the flaws inherent to testing.

According to a study by Johns Hopkins researchers, if a coronavirus-positive patient is tested too early in the course of infection, it is likely to result in a false negative test. There's a reason why state health departments recommend that asymptomatic people who think they're at risk of COVID-19 be tested five to seven days after exposure.

In that sense, the Antarctic outbreak may be similar to the White House outbreak, in that it reveals the shortcomings of our testing technology. After President Donald Trump tested positive, several people close to him initially tested negative after being exposed, then eventually tested positive after a few days. It can take days for someone who has been exposed to the virus to develop symptoms or test positive.

Despite Antarctica now being afflicted by the pandemic, there are other places in the world where the pandemic is under control and outbreaks are a thing of the past. In New Zealand, the coronavirus has been eliminated. As BuzzFeed recently reported, life has returned to normal in parts of Australia, South Korea, Taiwan, China and Thailand.

Perhaps the most striking aspect of Antarctica's outbreak is how it epitomizes the incredibly virulent spread of the virus. The continent is sparsely populated by transient scientist and military personnel, and is a symbol of isolation, psychological strain, and limited resources. Yet amid the pandemic, Antarctic residents had more freedom of movement and interaction than the rest of the world. As a field guide told AP News in September: "In general, the freedoms afforded to us are more extensive than those in the U.K. at the height of lockdown; we can ski, socialize normally, run, use the gym, all within reason."

Since there are 70 research bases in Antarctica, it is unlikely that this outbreak will spread to others.

"Personnel at U.S. Antarctic Program stations have had no interactions with the Chilean stations in question or the personnel who reside there," a spokesperson at the U.S. National Science Foundation (NSF) told CBS News. "NSF remains committed to not exchanging personnel or accepting tourists at USAP stations."