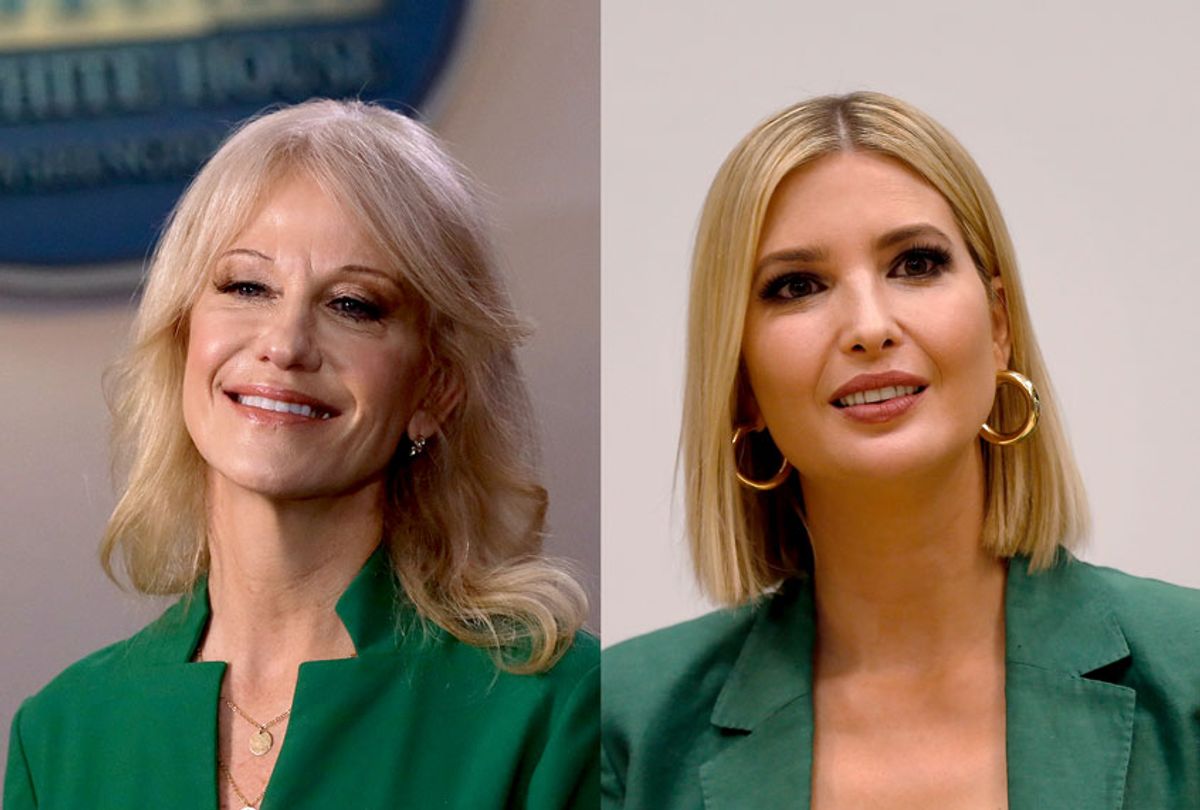 Maloney, D-N.Y., voiced her concerns in a letter to Archivist of the United States David Ferriero. She referenced the Presidential Records Act and the requirements the post-Watergate statute imposes on President Donald Trump and the National Archives and Records Administration (NARA), which Ferriero heads.

The law says that the president can't get rid of presidential records, including memos, emails, and notes, without first getting "the views, in writing, of the Archivist concerning the proposed disposal." The archivist must "request the advice" of several congressional committees — including the House Oversight Committee — regarding such proposals to see if the records in question "may be of special interest to the Congress" or if congressional consultation may be "in the public interest."

And yet, wrote Maloney, her committee "has no visibility into what is happening at the White House in terms of archiving and transferring records to NARA." What's more, in light of Covid-19, "NARA has not detailed any employees to the White House to assist or oversee this process, as it has in past transitions."

The Democratic congresswoman also pointed to reporting indicating that Trump has not been compliant with record-keeping obligations, citing a 2018 report from Politico indicating that White House staffers were forced — in the face of Trump's habit of ripping papers and throwing them in garbage or on the floor — to reassemble pieces with Scotch tape.

Maloney added that "our existing laws may need review and revision to strengthen oversight and compliance."

She demanded answers by January 5, 2021 to a number of questions including whether any Trump administration official has disposed of records since Inauguration Day and "What efforts, if any, have you made to determine whether President Trump and White House officials are disposing of presidential records without" adhering to PRA requirements.

The congresswoman's demands to Ferriero follow a letter sent last week by a coalition of state attorneys general to White House Counsel Pat Cipollone reminding the administration of its "record preservation obligations."

Led by New York's Letitia James and dated December 16, the 15 AGs wrote that they "have serious concerns about compliance by White House personnel with their Presidential Records Act obligations, including preservation of records and proper use of non-official electronic message accounts."

Beyond the reported ripping of papers, fueling concerns about record-keeping are Trump son-in-law and senior advisor Jared Kushner's communications via WhatsApp and first daughter and adviser Ivanka Trump's use of personal email for White House business.

"The Trump administration shouldn't have to be told that they need to comply with the law and keep all records of official business, but the last four years have shown that the president needs to be constantly reminded what the law is and how he must comply with it," James said in a statement Wednesday.

"Even the president's tweets, the private conversations he had with Russian President Putin, and Ivanka's private email server must be archived," added James. "Every bit of this information belongs to the American people and the White House cannot deprive the public of this information."