What Election Day 2020 revealed about progressive policies: People want them

Despite backlash, voters gave Biden and Congress a mandate for bold, progressive change. Now they must deliver 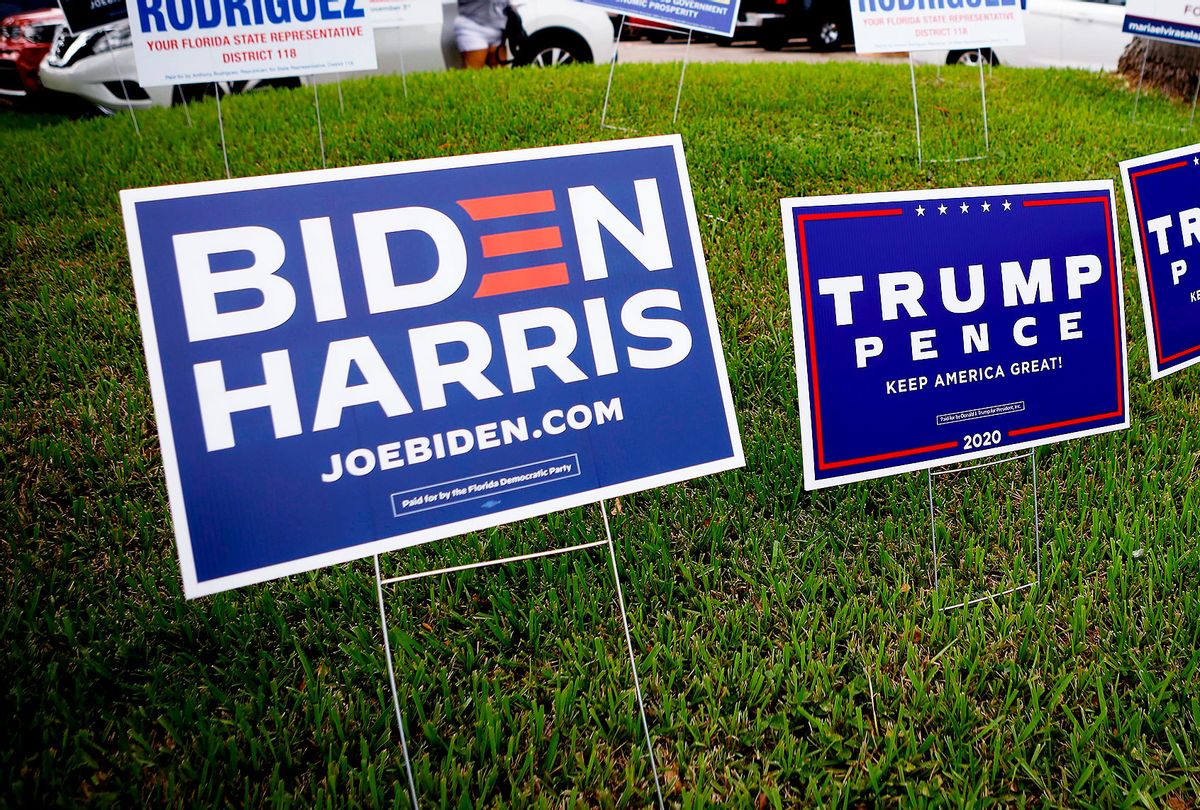 Voters have given Joe Biden and Congress a progressive mandate to enact real change.

Americans are hungry for change, as evidenced by what happened on Election Day.

In Florida, an amendment to raise the minimum wage to $15 an hour passed with 61 percent support, even though the state went for Trump.

And that wasn't the only successful progressive ballot initiative to succeed in a redder state: Both Montana and South Dakota voted to legalize recreational marijuana, along with the bluer states of New Jersey and Arizona. Arizona continued its progressive streak by approving a tax increase on the wealthy to fund its education system, as did Colorado. Colorado also voted to fund a public paid family leave program.

On the local level, 18 ballot initiatives addressing police violence and accountability passed in major cities across the country. And in Los Angeles, voters passed a measure to invest in communities that have been impacted by our racist police and prison systems — prioritizing jobs, housing, and alternatives to incarceration.

All these ballot victories show that bold, progressive policies are enormously popular regardless of ideology. They're proof that embracing humanity and dignity is both a sound moral choice and a winning electoral strategy.

Every incumbent House Democrat who co-sponsored Medicare for All kept their seat in the general election – including several of them in Republican-leaning districts, like Pennsylvania Rep. Matt Cartwright, whose district went for Trump. And 92 out of the 93 co-sponsors of the Green New Deal legislation in the House won re-election, including four representatives in battleground districts.

The success of these candidates shouldn't be surprising, given the broad support for both of these policies. A pre-election report from the nonpartisan Kaiser Family Foundation found that 53 percent of Americans favor a national health care option, including 58 percent of independents.

Exit polling this year found that 66 percent of voters believe climate change is a serious problem.

Support for systemic action doesn't end there: early exit polls indicated that 57 percent of all voters across the country support the Black Lives Matter movement. The movement's historic summer protests appear to have secured Democratic victories. A recent study found that registration of Democratic and unaffiliated voters surged in June, at the peak of the protests. That voter registration effort, combined with tireless grassroots organizing by communities of color, helped carry Biden to victory.

The writing is on the wall. Voters passed progressive ballot initiatives, even in red states; they reelected progressive candidates who embraced bold policies; and they expressed support for Medicare for All, a Green New Deal, and an end to systemic racism.

The people have given Biden and Congress a mandate for bold, progressive change. Now they must deliver.