The acceptance of Trump’s behavior will be his vilest legacy 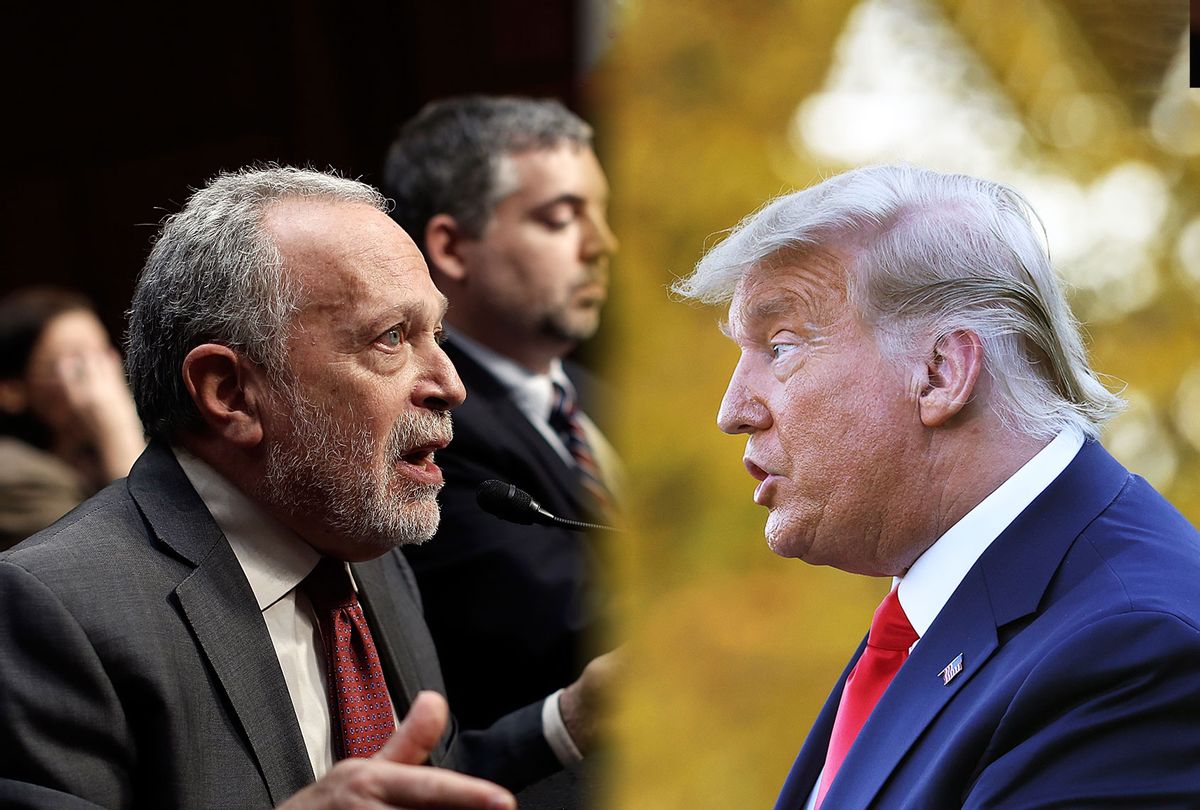 Most of the 74,222,957 Americans who voted to reelect Donald Trump – 46.8 percent of the votes cast in the 2020 presidential election – don't hold Trump accountable for what he's done to America.

Their acceptance of Trump's behavior will be his vilest legacy.

Nearly forty years ago, political scientist James Q. Wilson and criminologist George Kelling observed that a broken window left unattended in a community signals that no one cares if windows are broken there. The broken window is thereby an invitation to throw more stones and break more windows. The message: Do whatever you want here because others have done it and got away with it.

The broken window theory has led to picayune and arbitrary law enforcement in poor communities. But America's most privileged and powerful have been breaking big windows with impunity.

In 2008, Wall Street nearly destroyed the economy. The Street got bailed out while millions of Americans lost their jobs, savings, and homes. Yet no major Wall Street executive ever went to jail.

In more recent years, top executives of Purdue Pharmaceuticals, along with the members of the Sackler family who own it, knew the dangers of OxyContin but did nothing. Executives at Wells Fargo Bank pushed bank employees to defraud customers. Executives at Boeing hid the results of tests showing its 737 Max Jetliner was unsafe. Police chiefs across America looked the other way as police under their command repeatedly killed innocent Black Americans.

Here, too, they've got away with it. These windows remain broken.

Trump has brought impunity to the highest office in the land, wielding a wrecking ball to the most precious windowpane of all – American democracy.

The message? A president can obstruct special counsels' investigations of his wrongdoing, push foreign officials to dig up dirt on political rivals, fire inspectors general who find corruption, order the entire executive branch to refuse congressional subpoenas, flood the Internet with fake information about his opponents, refuse to release his tax returns, accuse the press of being "fake media" and "enemies of the people," and make money off his presidency.

And he can get away with it. Almost half of the electorate will even vote for his reelection.

A president can also lie about the results of an election without a shred of evidence – and yet, according to polls, be believed by the vast majority of those who voted for him.

Not only has he shattered the norm for presidential pardons – usually granted because of a petitioner's good conduct after conviction and service of sentence – but he's pardoned people who themselves shattered windows. By pardoning them, he has rendered them unaccountable for their acts.

They include aides convicted of lying to the FBI and threatening potential witnesses in order to protect him; his son-in-law's father, who pleaded guilty to tax evasion, witness tampering, illegal campaign contributions, and lying to the Federal Election Commission; Blackwater security guards convicted of murdering Iraqi civilians, including women and children; Border Patrol agents convicted of assaulting or shooting unarmed suspects; and Republican lawmakers and their aides found guilty of fraud, obstruction of justice and campaign finance violations.

It's not simply the size of the broken window that undermines standards, according to Wilson and Kelling. It's the willingness of society to look the other way. If no one is held accountable, norms collapse.

Trump may face a barrage of lawsuits when he leaves office, possibly including criminal charges. But it's unlikely he'll go to jail. Presidential immunity or a self-pardon will protect him. Prosecutorial discretion would almost certainly argue against indictment, in any event. No former president has ever been convicted of a crime. The mere possibility of a criminal trial for Trump would ignite a partisan brawl across the nation.

Congress may try to limit the power of future presidents – strengthening congressional oversight, fortifying the independence of inspectors general, demanding more financial disclosure, increasing penalties on presidential aides who break laws, restricting the pardon process, and so on.

But Congress – a co-equal branch of government under the Constitution – cannot rein in rogue presidents. And the courts don't want to weigh in on political questions.

The appalling reality is that Trump may get away with it. And in getting away with it he will have changed and degraded the norms governing American presidents. The giant windows he's broken are invitations to a future president to break even more.

Nothing will correct this unless or until an overwhelming majority of Americans recognize and condemn what has occurred.