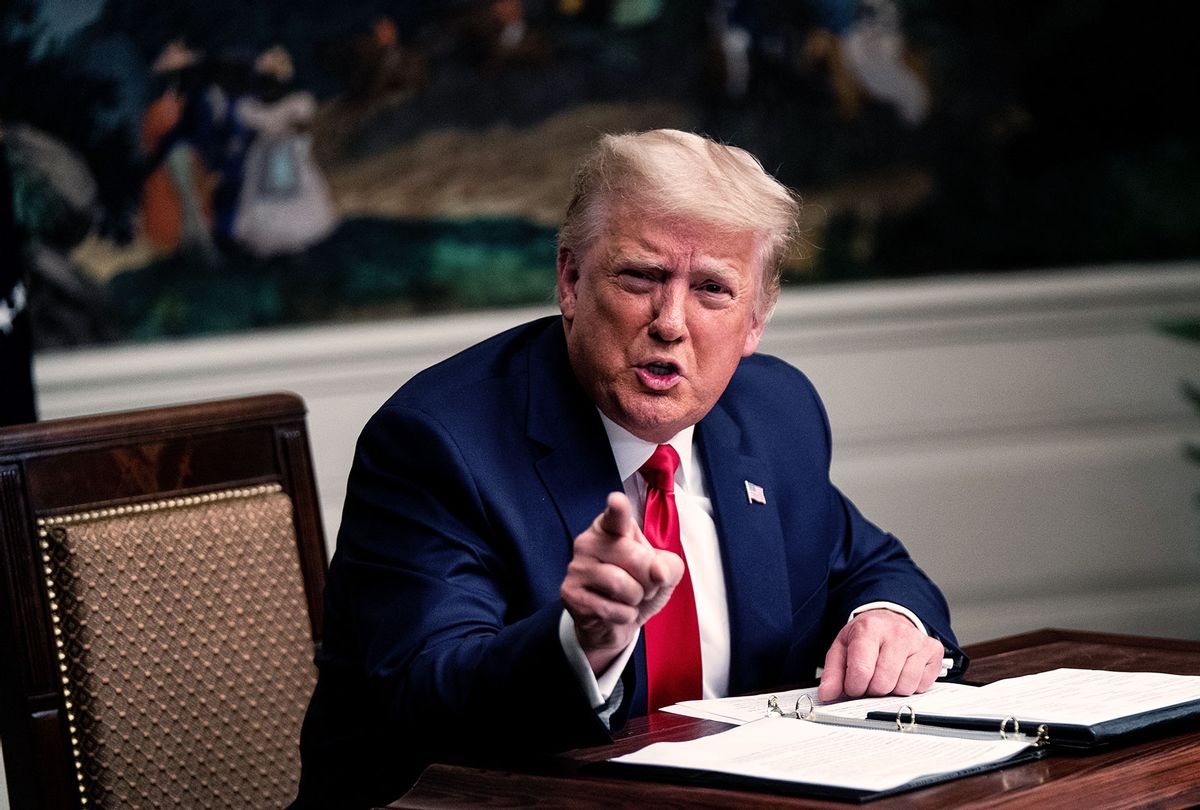 (Correction: A previous version of this story incorrectly claimed that President Donald Trump had sued Georgia's secretary of state for recording and releasing their phone conversation. Raw Story regrets the error.)

President Donald Trump's call with Georgia Secretary of State Brad Raffensperger was a "confidential settlement discussion" regarding ongoing election litigation, according to the Republican Party of Georgia chairman.

In the secretly taped conversation with fellow Republican Brad Raffensperger, Trump claims that Georgia officials could face "a big risk" if they failed to pursue his request to find him votes.

"The people of Georgia are angry, the people in the country are angry," Trump says during the call.

Republican Party of Georgia chairman David Shafer said Sunday that the call was "confidential under federal and state law."

Shafer also complained that the call had been released, saying that his own open records requests had been ignored.