Time flies: The Earth is rotating faster than expected 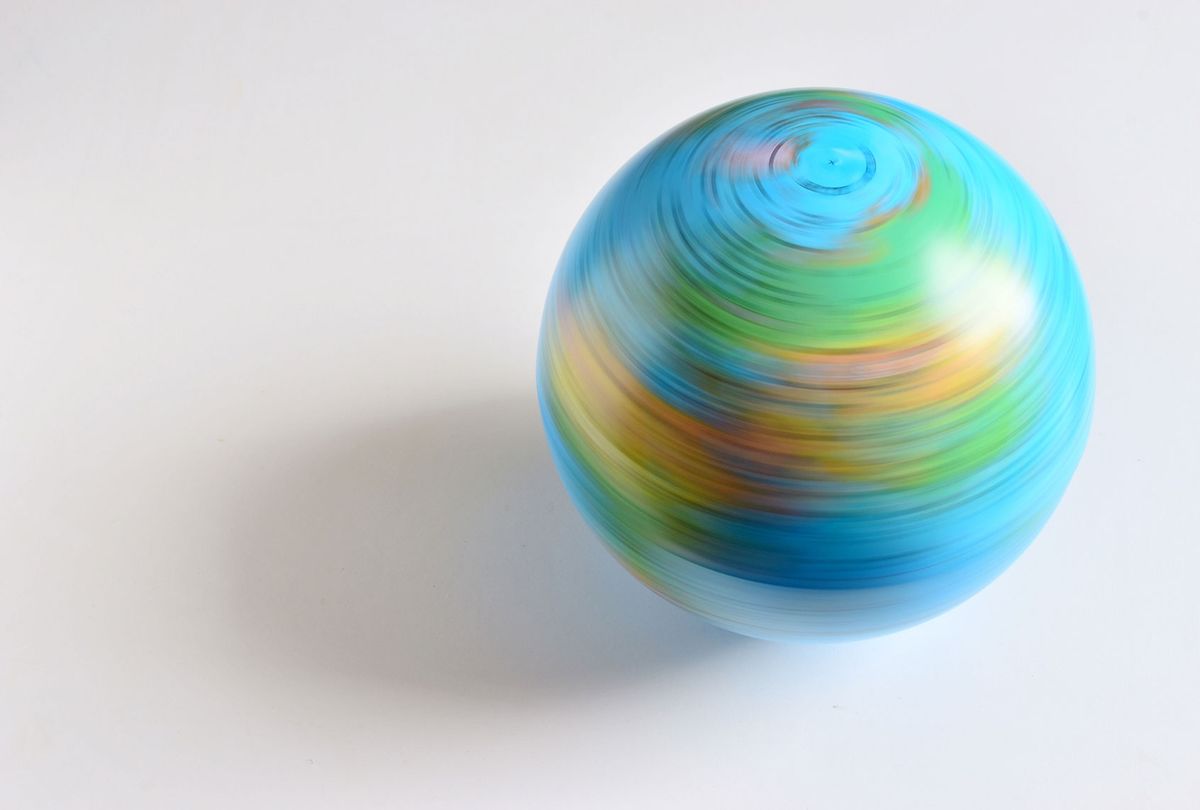 Did you ever wish that 2020 — the year which brought us a worldwide plague, a massive economic recession and the potential fall of American democracy — could have gone by a little more quickly?

According to scientists, it actually did: The Earth rotated on its axis at an unusually fast speed throughout the year, with 28 of the planet's fastest days on record since 1960 all occurring in 2020.

We know this because atomic clocks developed in the 1960s are able to measure time with extreme precision and, as such, determine how the length of an average solar day can vary right down to the millisecond, according to Time and Date. The Earth generally rotates on its axis, relative to the Sun, once every 86,400 seconds, which is why each of our solar days equals 24 hours. Yet in 2020 there were 28 separate occasions in which a solar day occurred from anywhere between 1.0516 milliseconds and 1.4602 milliseconds less than that period. All of those days were shorter than the previous shortest day on the atomic record (which, for the record, was July 5, 2005).

There are a number of factors that affect the speed at which the Earth rotates. These include the movements of its atmosphere, ocean and molten core, and man-made dams.

None of the natural processes listed above pose any direct threat to human life, but they do create potentially major inconveniences for scientists responsible for tracking time. If the Earth's rotation continues to accelerate, scientists may be required to add a negative leap second to our clocks. This means that our clocks would lose one second in order to keep up with the increase in the planet's rotation.

The speeding of the Earth is perhaps unexpected given that the rotation of the Earth has been slowing down ever since the formation of the solar system. That's because the tides on Earth send gravitational potential energy to the Moon, which results in the Moon slowly drifting further away from Earth. Around the time of the Earth's formation out of the protoplanetary disk, 4.5 billion years ago, the length of a day was about 4 hours, and the moon was much closer. The Moon continues to recede by about 3.8 centimeters per year, which slows the rotation of the Earth and thus lengthens the day.