My grandfather was a Nazi. Our family's story of complicity shows where the road to extremism leads 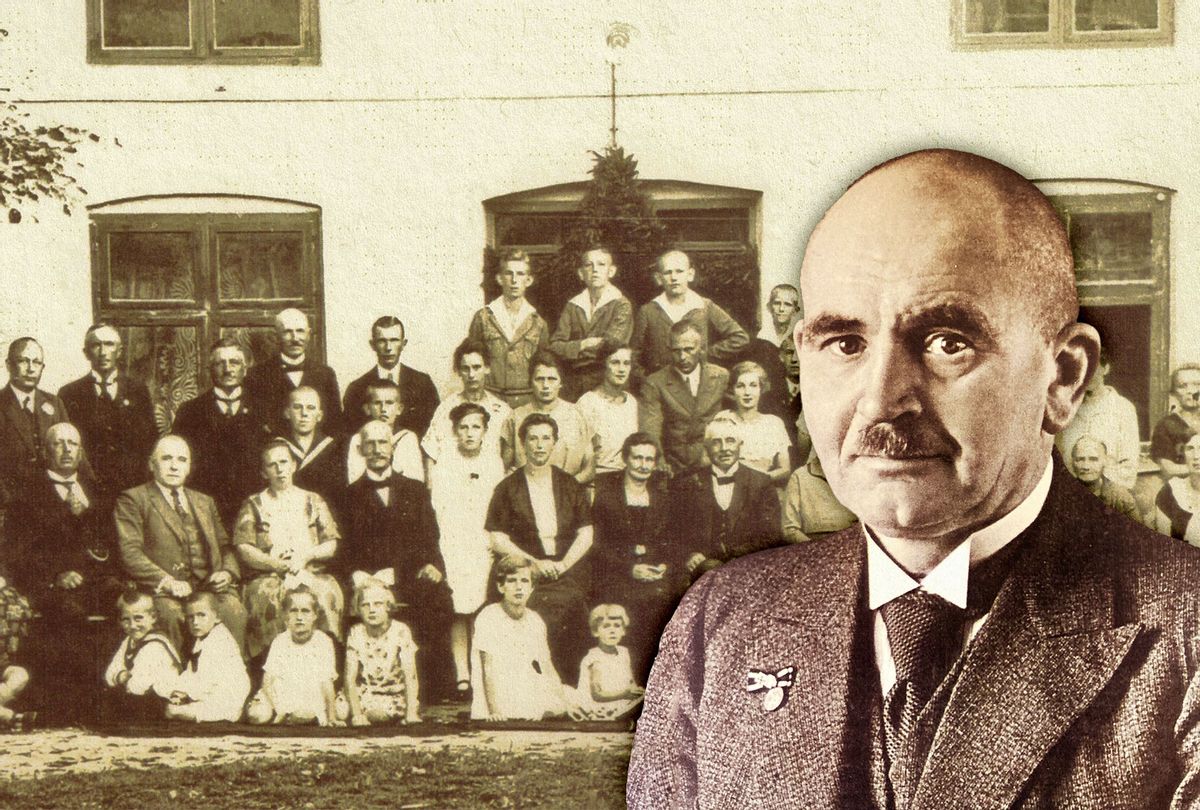 Author's grandfather, Johann Bischoff | The extended Bischoff family circa 1932, before Hitler won the election. The author's mother is the little girl in the middle on the bottom. (Photo illustration by Salon/Photos courtesy of author)
--