Around 110 million laboratory research animals may be mice or rats, if the numbers are correct 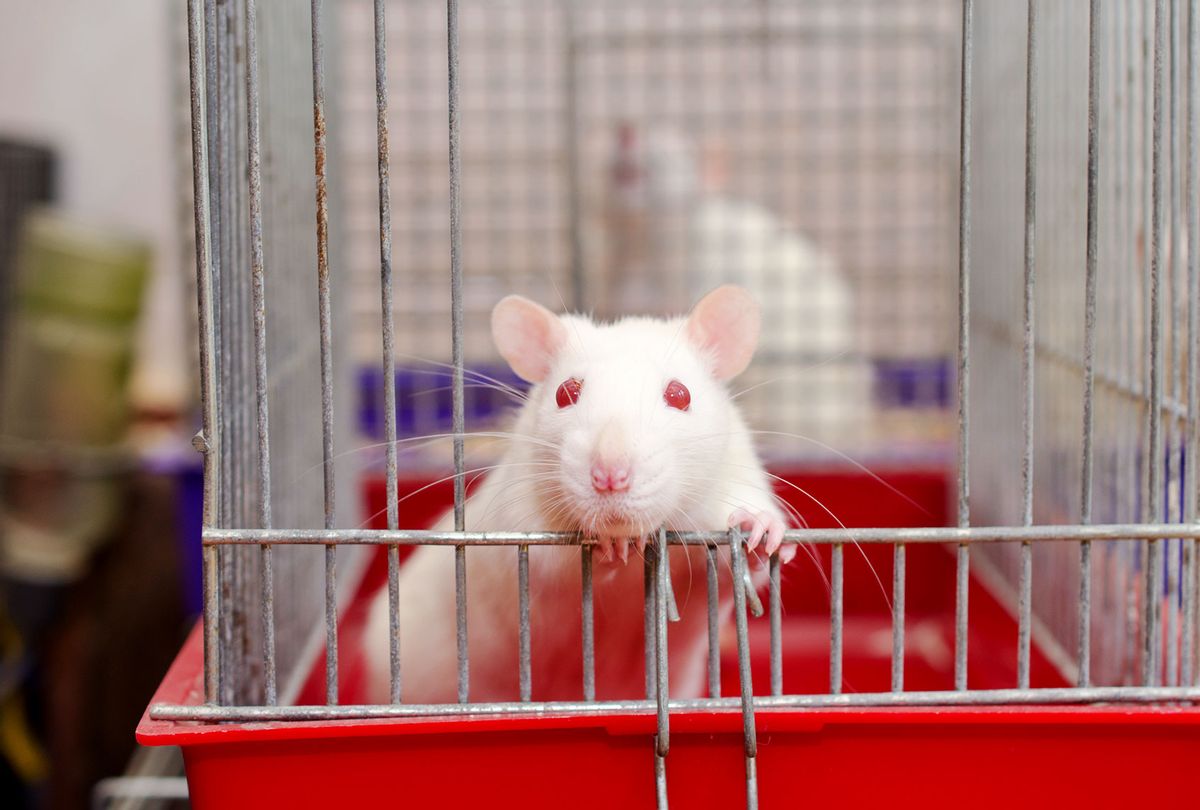 A controversial new study claims that more than 110 million of the mammals used in American scientific laboratories for experiments are either mice or rats — an assertion that, if true, is astonishing for what it implies about humanity's attitudes towards the tiny, intelligent creatures.

The paper, which was published in the scholarly journal Scientific Reports last week, was written by Larry Carbone DVM PhD, who has specialty certifications in Animal Welfare and in Laboratory Animal Medicine. To explain how he arrived at his shocking number, Carbone wrote to Salon that he used a different method for counting lab mice and lab rats than Speaking of Research, an advocacy group that pushes the use of animals in scientific testing. He emphasized to Salon that he cannot say with certainty how many mice and rats are in these laboratories.

"The challenge I see with their method is that while everyone who uses the Animal Welfare Act-covered species that USDA posts on its website, you still need a way to go from that number to an estimate of the mice and rats the AWA does not cover," Carbone explained, referring to the federal law that requires research animals be treated humanely but does not extend to mice and rats. "I was able to get mouse/rat numbers mostly from state institutions in states with open records laws; I would not have been able to get those data from private companies, and neither will someone 3-5 years from now who says 'Even if Carbone's estimate is off, we can still use his method to look for relative trends.'"

"Our analysis shows that Carbone hasn't provided strong evidence that his findings from study of 16 universities would hold for the 900+ universities and companies that conduct animal research and, raising further flags, his estimate is wildly different than those provided by experts with direct experience and broad knowledge of the field," Bennett wrote to Salon. She also challenged the idea that people should focus on the number of mice and rats in laboratories, claiming that "the key question for global public health and science policy is not the number of mice involved in research, but whether human society can continue to responsibly and ethically engage in scientific studies that are needed to stop pandemics, reduce disease, and improve lives—human and other animals."

Bennett also pointed to the Nuremberg Code and the Declaration of Helsinki, ethics codes which, she argued, support animal research because it is necessary for continued medical progress and that it was ethical as long as the animals' welfare is respected.

Research has found that mice are capable of feeling pain and experiencing empathy, including a study published earlier this month in Science.

"I'm inclined to see mice and rats in line with other rodents, and not likely as intelligent by most criteria as dogs, pigs and monkeys," Carbone told Salon. "But certainly scientists study them in lots of psychology studies, learning, pain biology, social behavior, and other fields that rely on them being similar to humans in important ways."