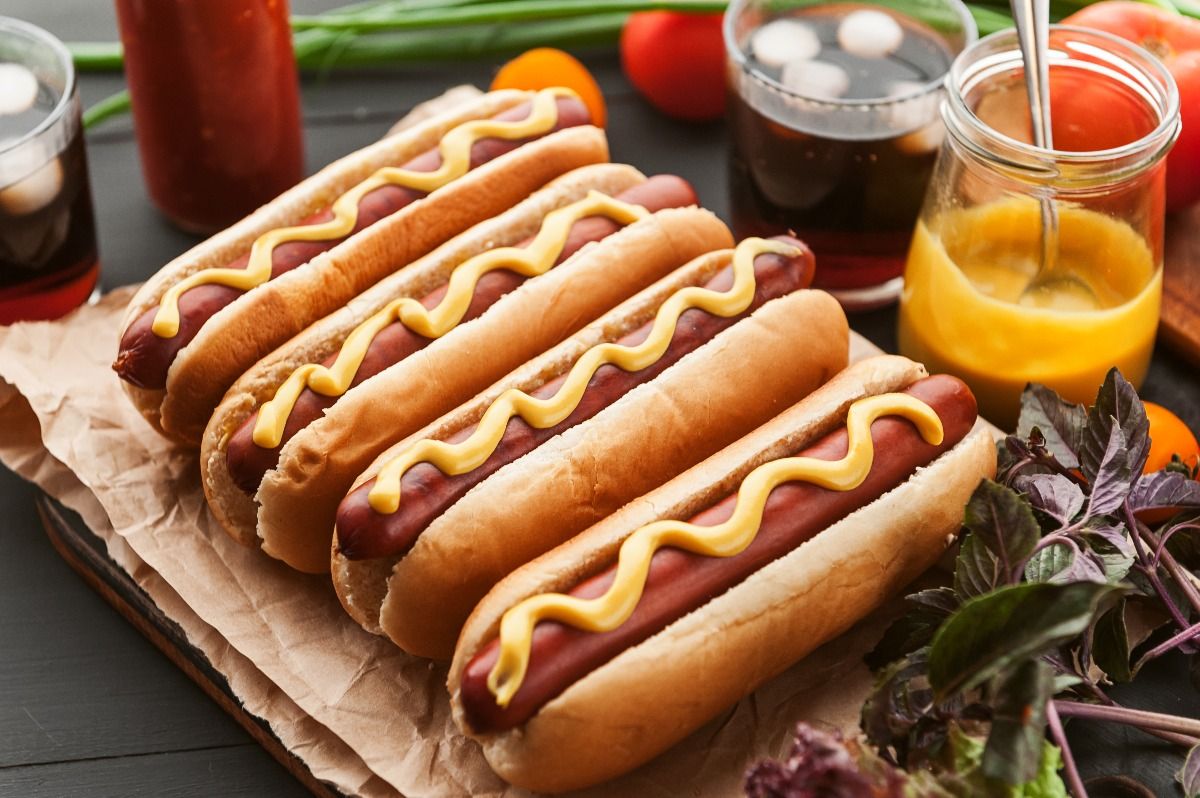 Scan the bacon section at your local Whole Foods and you'd be forgiven for thinking that nitrites and nitrates had been banished definitively from the land of natural and organic groceries. Package after package of shrink-wrapped slices of pork belly proclaims itself to be virtuously "uncured" and both nitrate and nitrite free. This is in contrast with the slabs of conventionally prepared Oscar Mayer and Boar's Head on offer at supermarket chains pitching to a more general audience, which are cured with sodium nitrite or nitrate, similar preservative compounds used in processed meats. While both are used as curing agents, research has linked nitrites to an increased likelihood of colorectal cancer and other chronic diseases; nitrates can be transformed into nitrites through the digestion process.

As has been reported for years, though (see: this piece from The New York Times, from back in 2011), some experts argue (and still others refute) that the distinction here between cured and uncured, nitrite-full and nitrite-free, is based on a fallacy. It's one that the USDA aimed to at least partially correct when it announced on December 10 that it would consider prohibiting inaccurate labeling claims on natural and organic processed meats, and include celery powder and other "naturally" derived nitrites and nitrates in its definition of curing agents. The agency letter was in response to a 2019 petition filed by Consumer Reports and consumer advocacy non-profit Center for Science in the Public Interest (CSPI) about how processed meat products are presented to consumers.

At issue is the fact that so-called uncured bacon, hot dogs, salami, ham and other deli meats, are still preserved — cured — in order to inhibit the growth of harmful bacteria. This is accomplished with celery powder and, a lot less frequently, cherry powder, which are ingredients that sound harmless enough. But Consumer Reports and CSPI argue they're actually naturally occurring forms of nitrate, that get further chemically processed into nitrite, which expose the human body to the same ill effects as their synthetic cousins.

"Consumers are being told implicitly that something is safer when it may not be," says CSPI policy director Laura MacCleery. "At a bare minimum, labels should not mislead consumers."

Sodium nitrite is strictly regulated; the USDA allows 120 parts per million, or .012%, in bacon, for example. But the amount of celery powder that manufacturers can use in processing meats is ungoverned, as Jesse Hirsch reported in The Counter.  In some instances, the 2011 Times article points out, amounts of nitrate residue on meats from "natural" sources were 10 times higher than what are found in regularly cured products.

That's because, from a regulatory perspective, the USDA "does not consider celery powder a source of nitrates," says Charlotte Vallaeys, who was a senior policy analyst at Consumer Reports when the USDA petition was penned. This in spite of the fact that, "from a science perspective, everybody agrees it's a source of nitrates." Part of the issue, says MacCleery, is that the USDA has little expertise in "thinking about toxicological safety outside short-term food safety concerns, such as with longer-term health related to cancer risk. It sees itself in service to the meat industry rather than a regulator that holds nutrition advice fully in hand."

Natural and organic meat producers, Consumer Reports and CSPI argue, succeed in duping consumers by allowing them to believe they are buying products that are healthier than conventional alternatives. They accomplish this with labels that claim their contents are "uncured" and have "no nitrate or nitrite added;" in small print, the labels state, "except those naturally occurring in celery powder."

Says Vallaeys, "It's a rare instance in the landscape at the supermarket where the label is saying almost the opposite of what is in a product. You will see 'No growth hormones' on poultry, which is technically true but meaningless because no one uses growth hormones in chicken and it's illegal to do so." But natural and organic processed meat labels are "actively lying to consumers by saying they're not cured, and that no nitrates were added." (This in spite of the fact that even natural and organic meat company Applegate, which presumably benefits from the misleading claim, petitioned the USDA back in 2011 requesting transparent labeling for products containing vegetable-based nitrates.)

The Consumer Reports and CSPI's petition urged the USDA to reserve claims of "uncured" and "no nitrates or nitrites added" only for meats that were truly not processed with nitrates/nitrites derived from any source. The petitioners asked, too, that labels fully disclose when nitrates and nitrites have been used in processing meats, in "lettering of easily readable style and at least one-half the size and prominence as the product name," and that the source be added to the ingredient list. Finally, the organizations asked that the USDA formally set maximum allowances of celery salt and other "natural" curing agents — just as it has for sodium nitrite.

A year later, the USDA partially accommodated these multiple requests. It agreed to propose new rules that would ban companies that use celery powder from claiming that their products are "uncured" and "nitrate and nitrite free." Although, points out Vallaeys, "[Their] letter is informing us only that they're planning to do this; they can change their minds."

Additionally, the agency said that "rather than requiring disclosure statements about the use of nitrates or nitrites on labels of meat and poultry products," it was proposing to instead "establish new definitions for 'Cured' and 'Uncured.'" That's a mixed blessing. On the one hand, "It's always good when a regulatory decision aligns with scientific reality," says Vallaeys. On the other hand, the USDA won't compel companies to call out celery salt as a nitrate or nitrite on labels, which CSPI says will keep consumers "in the dark about the presence of these compounds in celery powder and other similar sources."

Still, says MacCleery, "The industry has been all too happy to profit off consumer confusion, and this is a nice corrective action for a small piece of the picture." She hopes the incoming administration will tackle the "second half of our requests, by providing clarifying language."

Elaine Watson, in Food Navigator, reported on a public comment to the petition and subsequent USDA response by the North American Meat Institute (NAMI), in which the lobbying group said that Consumer Reports and CSPI "misrepresent the science on processed meat consumption and cancer risk;" NAMI also claims that "Nitrite is . . . safe." It's perhaps an indication of some industry pushback to come as USDA moves (or doesn't) towards reclassifying celery powder. "It's not final till it's final," says Vallaeys.