TakingCaraMAGA: What to do when your favorite mommy influencer is outed as a Trump supporter 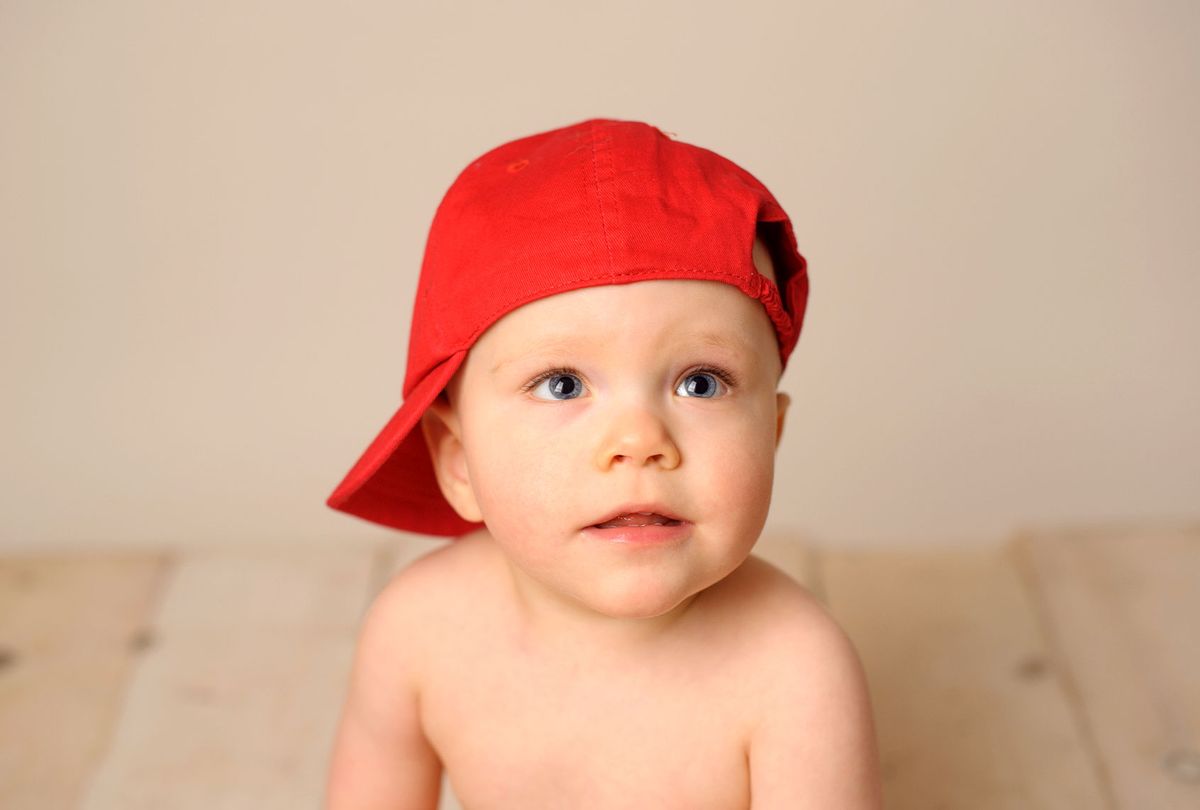 It looks like "cancel culture" has struck again, to which I say, good.

Conservative bloggers, right-wing media outlets that exist only to stir up online outrage and anti-abortion activists are up in arms again — this time over the apparent "cancellation" of one of the most popular mommy influencers and baby sleep training consultants on Instagram after she was outed as a longtime and consistent Trump donor.

Recently, I have been digging into the online world of baby sleep trainers, who promise that it is possible to get my months-old baby to sleep through the night after endless hours of blurry-eyed scrolling on Instagram. One of these influencers, Cara Dumaplin, came highly recommended by friends, neighbors, former co-workers and even strangers in the park. Molly Osberg details Dumaplin's rise at Jezebel:

Cara Dumaplin—better known by her business' name, Taking Cara Babies—quit her job as a pre-natal nurse in the mid-2010s and has since developed a tidy business offering e-books, classes, and phone consultations to mothers struggling to get their newborns to sleep through the night. As a major voice in the lucrative business of helping harried parents deal with the stresses of raising small children, she's been featured on Good Morning America; 1.2 million people follow her on Instagram, where she posts inspirational content and short videos of tips for "conquering quarantine naps" in a carefully muted color scheme.

News of Dumaplin's longtime financial support for Trump spread during his final moments in office, as the nation prepared for Joe Biden's Inauguration. It appears that parenting blogger Jamie Grayson originally outed her after Dumaplin used an image of a Black child and the words of Martin Luther King as promotional material last week. "You cannot take cara babies if the person you're supporting puts them in cages. Full stop," Grayson wrote in a caption accompanying the screenshot of Federal Election Commission records of Dumaplin's multiple donations to Trump's campaign.

Dumaplin and her husband, who is a pediatrician, evidently made a series of donations to Trump over a few years; she then went online to defend her support. She donated to a president who consistently showed that he's a xenophobe, racist and misogynist. They donated to Trump after the implementation of his Muslim ban and after it was revealed that he separated babies from their mothers who sought refuge in this nation. Donations even continued after Trump lost the election, just as he was convincing his supporters of election fraud and calling for a convocation of crazies to descend on Capitol Hill.

"As with many citizens, there were aspects of the Trump Administration that I agreed with and some that I disagreed with," Dumaplin wrote in a public statement defending her support of Trump. "I will continue to serve all parents by empowering them with the tools they need to help their babies sleep."

As a Black mom who was trying to sleep train a six-month-old baby as military surveillance helicopters hovered above my Washington, D.C. apartment harassing Black Lives Matter protesters last summer, I nearly gave in and turned to TakingCaraBabies for help. Shelling out more than $300 for one of Dumaplin's packages briefly seemed worth it amid one of my insomnia-induced stupors. But then, social media influencers started posting performative black squares, pandering instead of using their platforms for dialogue. When some of my favorite mommy bloggers blocked me for daring to speak out against their dismissal of Black Lives Matters protests following the killing of George Floyd, I let out a huge sigh of relief that Dumaplin used her account to forward what looked like serious support for the movement.

I now know that too was pandering.

Predatory providers whose actions are not supportive of all families and cause harm to vulnerable communities don't deserve our protection or our sympathies — despite all the protestations of "cancel culture" that are disingenuously thrown out to circumvent accountability.

"Americans should be able to engage in politics without fear of personal or professional backlash," said Kelsey Bolar, senior policy analyst at Independent Women's Forum complained. "It's hard to imagine parents defining their children by who they donate to or how they vote, so why is it acceptable to do it to others?"

It's hard to imagine not thinking that donating to Donald Trump defines your values. Just fly the MAGA flag with pride — that way we know to park our dollars (and our desperate eyeballs) elsewhere.