Why do 70 million Americans — and many members of Congress — still follow Trump?

Trump's mass of followers is a huge problem for America — but they're not all the same. This taxonomy should help 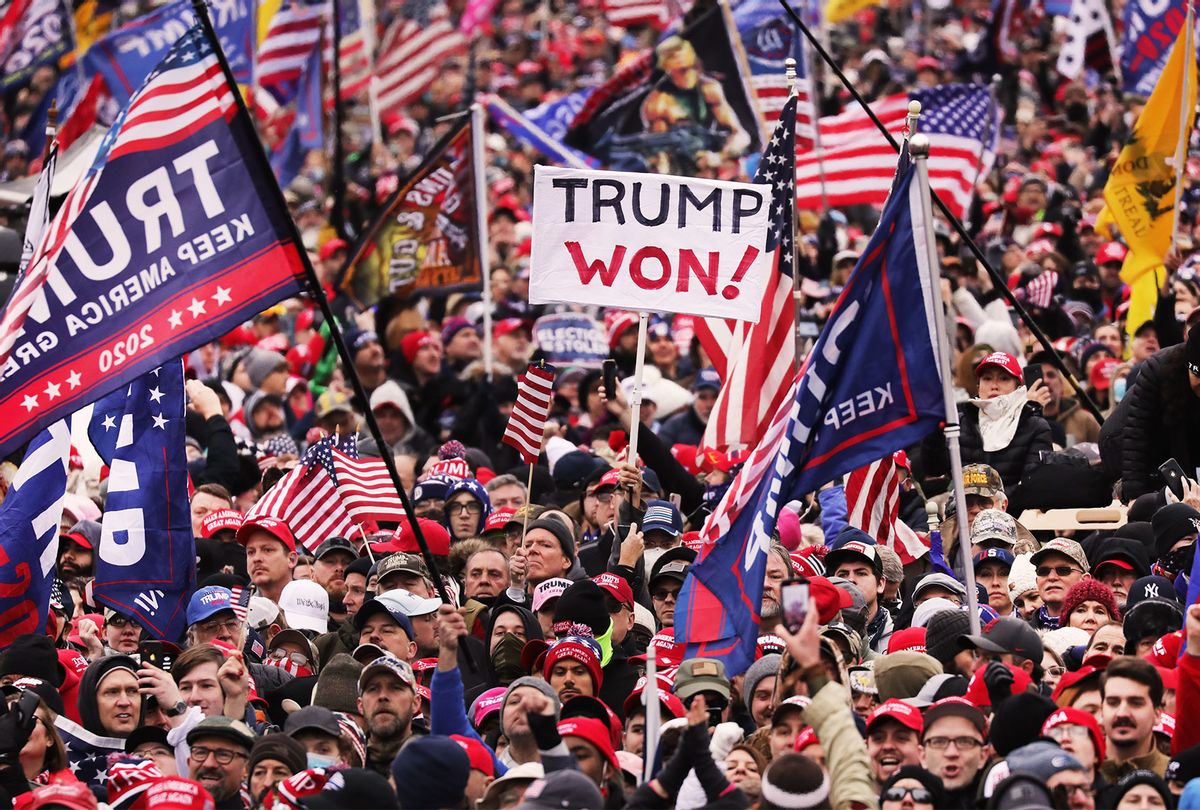 The persistent Trump "base" and the Republican members of Congress who maintain fealty to Donald Trump do so for a variety of reasons. They are not a monolithic body but a loosely associated conglomeration of supporters with their own individual or group reasons for remaining loyal to the twice-impeached ex-President.

"Membership" in the Trump base may include entry into one or more of the following categories.

Not all Trump supporters are alike. It is inaccurate and wrong to lump them together. It misses the point and undermines any chance for reaching out to supporters in order to reinvent a Republican Party that is reasonable, more moderate and hinged to our American democracy.

Short of convicting and repudiating Trump at his upcoming impeachment trial — which appears highly unlikely — we will be left with the task of disambiguating and understanding his followers and what motivates them, and connecting with as many of them as possible. The future of our two-party democracy, and our entire country, will hang in the balance.