Is the pandemic making our social skills decay? Psychologists think so 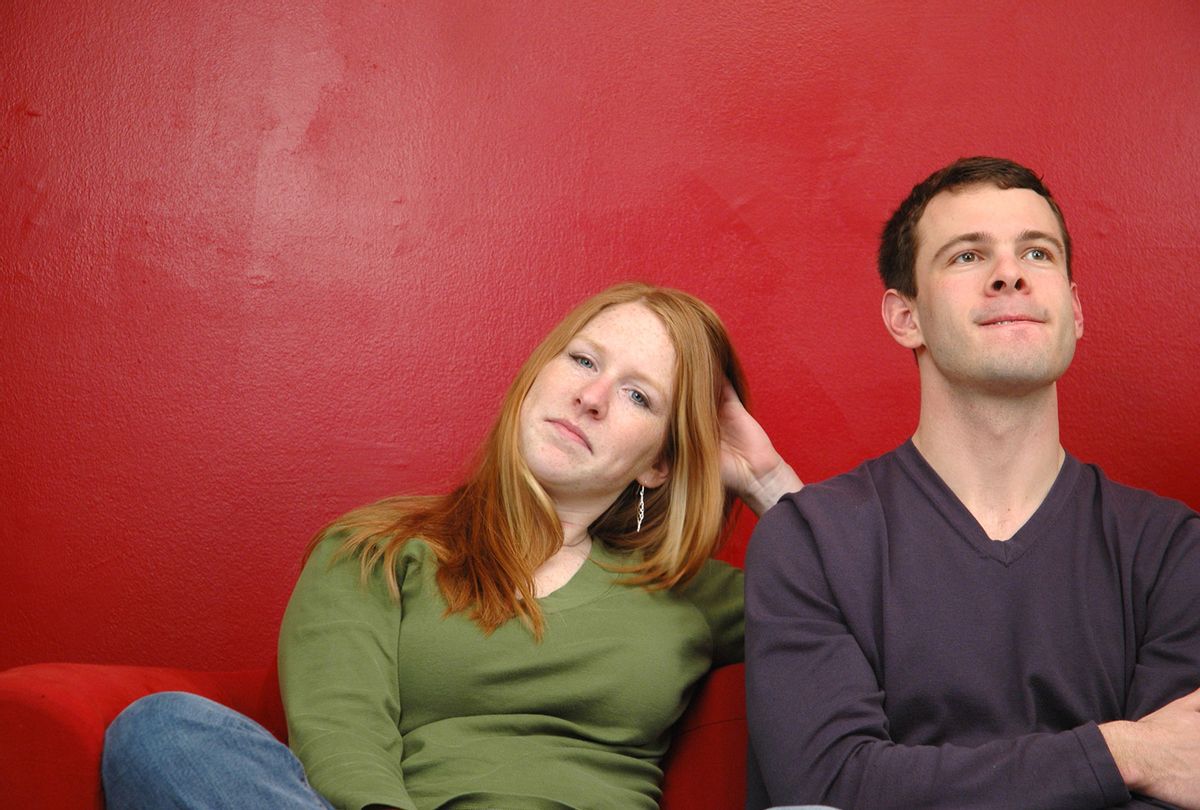 After living in lockdown for nearly a year, it is hard for the human mind to fully grasp how the coronavirus pandemic has affected our health. Though we're still in the thick of it, there are hints. Doctors warn that more screen time is causing vision problems. Longer work days and fewer places to go mean more complaints of back and neck pains. But most of all, our lack of socializing is taking its toll on our social skills.

Indeed, psychologists say that the lack of everyday social contact could result in many once-extroverted people coming out the other end of the pandemic feeling socially awkward and anxious.

"It will not feel normal," said Craig Haney, a professor of psychology at the University of California, Santa Cruz, whose research has focused on the psychological limitations of imprisonment. "We have all been forced to accommodate the absence of other people in our lives."

Haney emphasized that one's social experience is "relative": some of us live with family, others live alone; many elderly people have been fully isolated for nearly a year; essential workers are still working and thus socializing more frequently (perhaps with masks). Still, the pandemic has led to a loss of everyday social contact in some shape or form for just about everyone. That's subjected all of us to what he describes as "a mild form of solitary confinement."

According to the American Psychological Association, social deprivation is defined as "limited access to society's resources," and a "lack of adequate opportunity for social experience," which sounds like an accurate description of most of our pandemic social lives. Haney said when experiencing social deprivation, it becomes harder for us to relate to one another — which is why many people may feel like it's become harder to socialize right now. Hence, the anecdotal rise in awkwardness and anxiety.

Social psychologist Julie Blackman said "awkward" might not be the right way to describe what's happening, and suggested that social interactions are "harder to construct."

"If you haven't been doing much, all of the things that we relied on for making good casual conversation, we don't have available to us," Blackman said. "I'm noticing that in my own conversations with friends that were sort of petering out a little because we're not going anywhere or doing anything."

Blackman said that once mass vaccination occurs and we can safely enjoy each other's company in person again, we are going to have to work harder to overcome the uneasiness of socializing.

"I actually think as people get back out into the world more that that piece of it will come back pretty quickly," Blackman said. "I think what's going to be harder over the long term is figuring out how to integrate this past year into our future."

Blackman reflected on how her grandparents were alive during the Spanish flu; her grandmother graduated from college in 1920.

"I never heard them say one word about it, and my grandparents lived until I was an adult," she said. "I wonder, what will we say, what will we tell our children?"

Indeed, the effect of this (or any) pandemic on our physical and mental health is more complex than just feeling like you don't know how to socialize anymore and having to refine your social skills. Haney said he believes what's happening is a "profound assault on the human psyche."

Previous research has shown how social isolation can also affect a person's sleep quality, accelerate cognitive decline, and cause an imbalance between oxidants and antioxidants which can impair a person's large arteries. In other words, the changes that are happening to us are both psychological and biological.

According to a study by German scientists published in 2019, the effect of social isolation and monotony can be also observed in the makeup of our brains. In the study, before and after MRI scans of nine polar explorers showed that their brains got smaller over the course of 14 months when they lived at a research station in Antarctica. Specifically, the "dentate gyrus" — the part of the brain that's responsible for forming memories, and critical in learning — decreased by 7 percent.

This makes sense considering that our memories often rely on where something happens. It's called the method of loci in psychology.

"When you don't change location, you are just always in the same spot," Blackman said. "It's kind of hard to remember whether something happened on a Tuesday or Wednesday."

Evidence suggests that human brains have evolved to being used to having people around. The loss of proximity to others on a regular basis is likely causing us to also be in a constant stage of "hyper-vigilance," said Julianne Holt-Lunstad, a professor of psychology and neuroscience at Brigham Young University.

"That heightened alertness has biological manifestations," Holt-Lunstad said. "It can lead to increases in heart rate, blood pressure and increased inflammation; if these are not mitigated and remain chronic that can lead to chronic health conditions or exacerbation of existing health conditions."

So, what are we to do to make sure we don't stay like this longer than we have to?

Haney said what he's heard from people during the pandemic— feeling more anxious, more depressed, people struggling with their sense of self, feeling socially awkward— is all similar to what he's heard prisoners report in his research. And that's why he expects much of this so-called awkwardness and anxiety to remain for some time as we re-emerge into society. But he also fears for some people, it might never go away.

"This will cause some degree of anxiety for people, and I'm talking about the patterns I've seen in formerly incarcerated persons — they end up self-isolating because they don't feel comfortable around other people because they've been isolated so much," Haney said. "When they have the opportunity to be around people they don't take it. They feel awkward, pull back and keep to themselves."

Mental health professionals, Haney said, should be "prepared" for that after the pandemic.

"They should encourage people who are feeling that kind of paralyzing social anxiety to seek treatment and seek counseling," Haney said.

Blackman agreed it's certainly a concern, and that it won't be a "flip the switch" situation when the pandemic ends, but she hopes that it doesn't happen.

"One of the unfortunate things in social psychology, or about human behavior more generally, is that the best predictor of tomorrow's behavior is today's," Blackman said.

Holt-Lunstad said that intentional acts of kindness and safe volunteering could be an antidote to loneliness and the anxiety we will face as the world comes back together.

"There's evidence to suggest that those who are chronically lonely may have a cognitive bias — and negative cognitive biases can make it difficult to engage and initiate those kinds of social engagements, [meaning] it may be difficult to kind of make the first move, socially, so to speak," Holt-Lunstad said. "By doing something to help someone else, that can kind of potentially take some of that hesitancy away, because it puts the person in a less vulnerable position because they're focused on helping someone else."