"The disinformation campaign that was launched against us is an obliterating one," Smartmatic's Antonio Mugica says 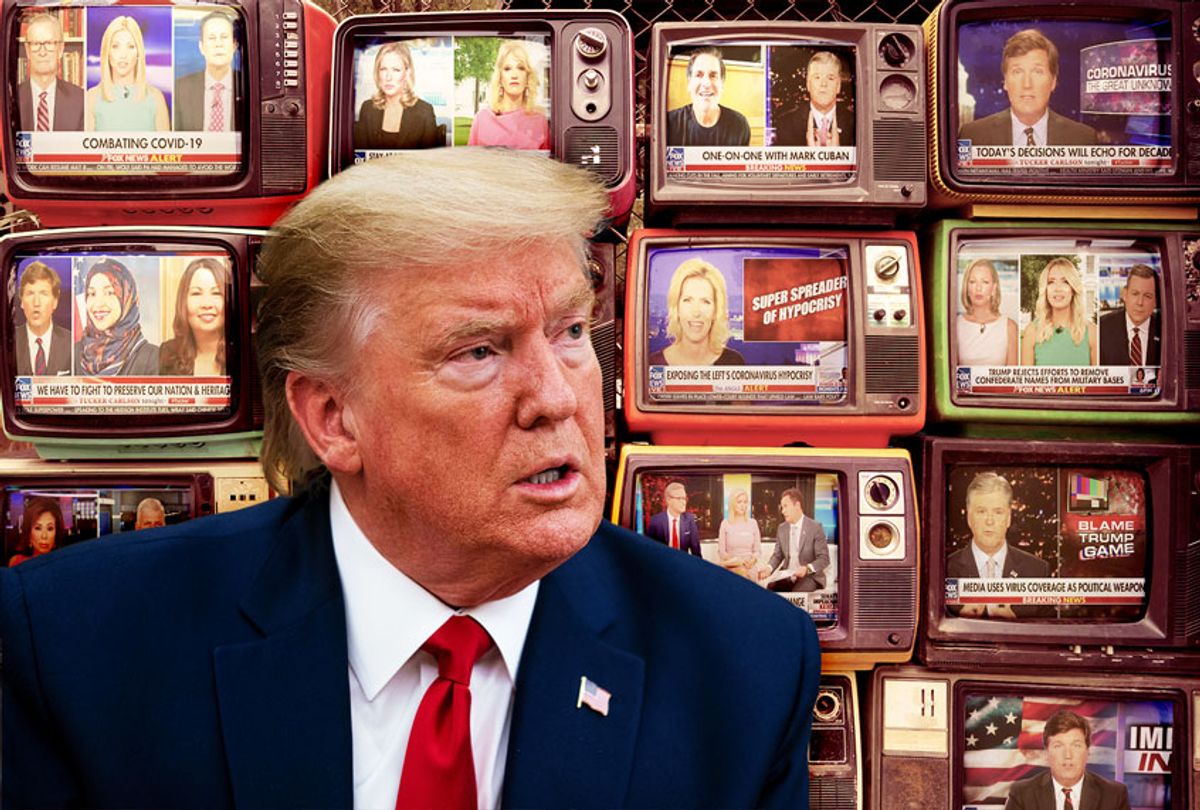 A voting technology company that was the target of baseless election fraud conspiracy theories filed a $2.7 billion lawsuit on Thursday against Fox News as well as pro-Trump attorneys Rudy Giuliani and Sidney Powell.

According to CNN, Smartmatic is alleging that Fox News personalities, along with Powell and Giuliani, coordinated to wage a "disinformation campaign" that has put the company in jeopardy.

"We have no choice," said Antonio Mugica, the chief executive and founder of Smartmatic. "The disinformation campaign that was launched against us is an obliterating one. For us, this is existential, and we have to take action."

"Without any true villain, defendants invented one," the lawsuit added. "Defendants decided to make Smartmatic the villain in their story."