"What if something happens to [President Biden] and Jezebel has to take over? Jezebel Harris, isn't that her name?" 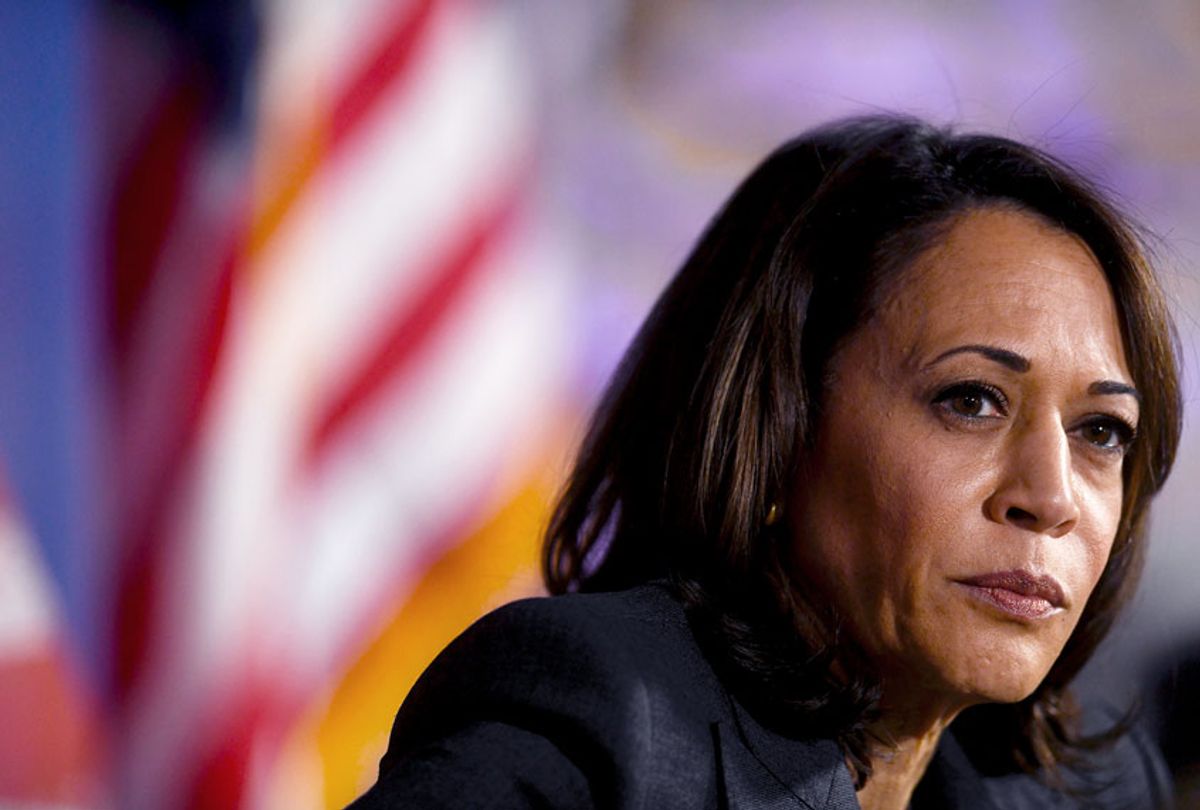 A report from Baptist News says there's a growing trend within Texas Baptist churches where pastors are referring to Vice President Kamala Harris as "Jezebel" — a misogynistic slur that describes a morally unrestrained woman.

In a Jan. 3 sermon at First Baptist of Rockwall, Pastor Steve Swofford asked, "What if something happens to [President Biden] and Jezebel has to take over? Jezebel Harris, isn't that her name?"

"I can't imagine any truly God-fearing Israelite who would've wanted their daughters to view Jezebel as an inspirational role model because she was a woman in power," he said on Twitter.

According to Baptist News, calling a Black woman "Jezebel" is a racist trope documented by the Jim Crow Museum of Racist Memorabilia at Ferris State University. "It has roots in slavery and the perceived sexual promiscuity of Black women compared to white women."

The comments were called out by another Texas pastor, Dwight McKissic of Cornerstone Baptist Church in Arlington, who called on the president of the Southern Baptist Convention (SBC) in a Twitter post to repudiate both Swofford and Buck, saying that referring to Harris as "Jezebel" in any context "is simply unwarranted & disrespectful & extremely harmful to the image of Southern Baptists, when this label emanates from the heart & mouth of an SBC pastor."

Buck, however, says he "fully stands by" the "Jezebel" characterization.