Joe Namath responds to first woman Super Bowl referee: "I'd be getting close to her on that field" 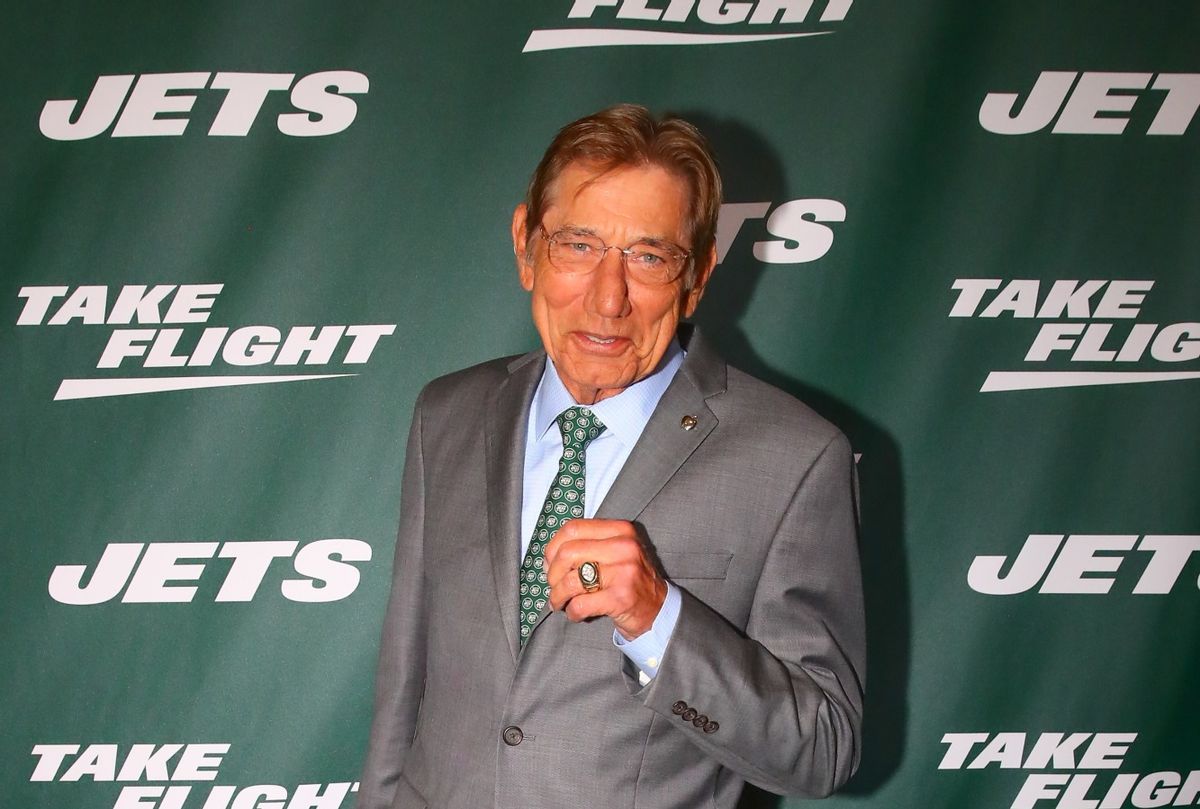 Legendary football quarterback Joe Namath reacted to the first woman Super Bowl referee by saying he would want to "get close to her" if he was still playing the game.

During an interview on Fox News, Namath was asked about the NFL's decision to have Sarah Thomas work as one of the referees at Sunday night's game.

"Oh, I'd be getting up close to her out there on that field," Namath said. "You know, try and make a deal with her."

"Of course, it's awesome!" Namath said, recalling that his sister could "outplay" him at the game.

"I remember that Proposition 9 or whenever we allowed the ladies to get involved in sports in college, I was thrilled," he said. "And I am to this day. You know, let's treat everyone with respect regardless of gender and color."

"You just gave me chill bumps," Neville replied. "I'm right there with you."