"What is this dude rambling about?" 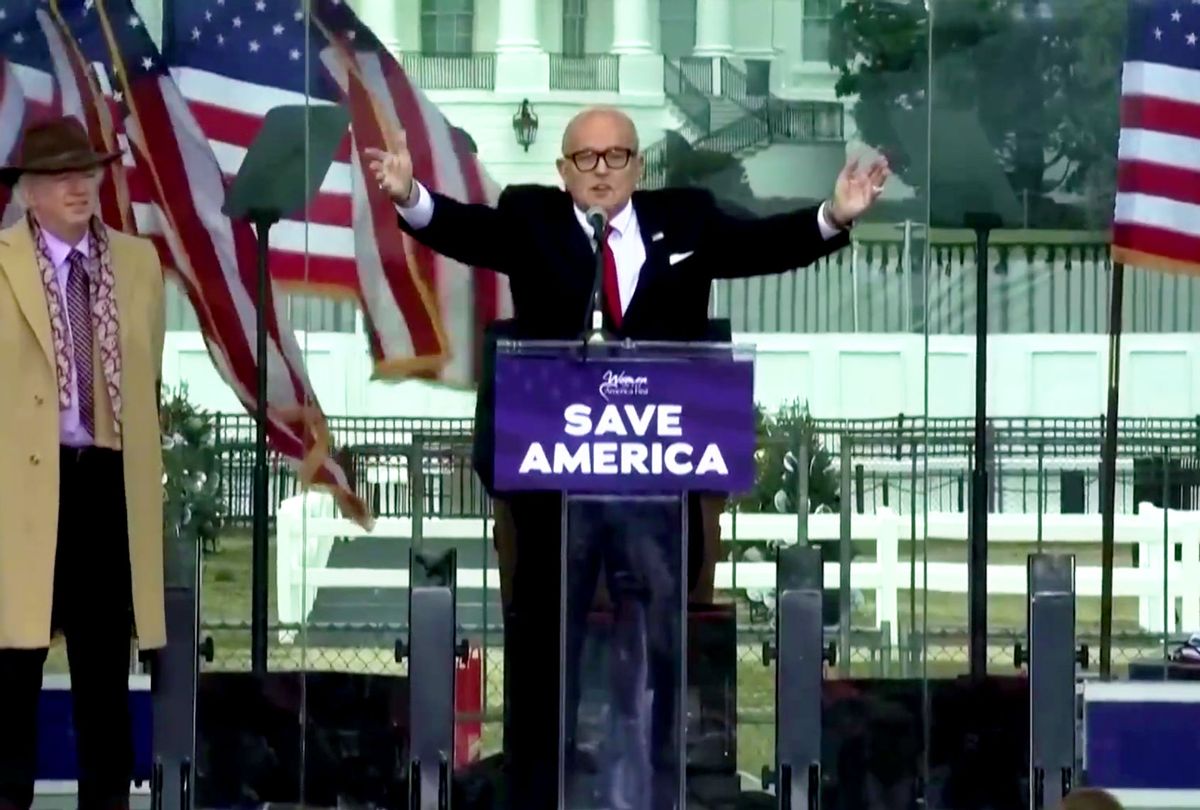 Bruce Castor, former President Donald Trump's impeachment lawyer, gave an opening argument in the Senate trial on Tuesday so baffling and confusing that many observers and commentators struggled to understand the point he was trying to make. He seemed to be ad-libbing, rather than reading from a prepared outline or text. While wearing an ill-fitting suit, he made disjointed references and claims, and he employed examples in which he couldn't remember the specifics.

At some points, he seemed to be gesturing toward an argument about the First Amendment, contending that Trump's speech to the mob that attacked the Capitol couldn't be considered an impeachable offense. This is a poor argument that has been widely rejected by constitutional scholars, though some have said it's the best of the poor options Trump has to defend himself.

But for much of the discussion, it wasn't even clear if Castor was making an argument at all. Much of it clearly wasn't focused on what was ostensibly the first topic for the competing sides to address: whether holding a trial for a president out of office is constitutional. At one point, though, he made a claim that will almost certainly be rejected by most conservative legal thinkers: that precedents in pre-revolution British law are irrelevant for understanding the meaning of the U.S. Constitution. In fact, many originalists — a form of jurisprudence favored by Republicans and conservatives — look back to this period to try to understand what the "original meaning" of the text teaches us about how it should be applied today.

Here's what some of the observers, including many legal experts, had to say about Castor's opening argument: