Our galactic neighbor may harbor a warm, gaseous planet in its habitable zone

Perhaps most intriguingly, the way that the planet was discovered is unprecedented 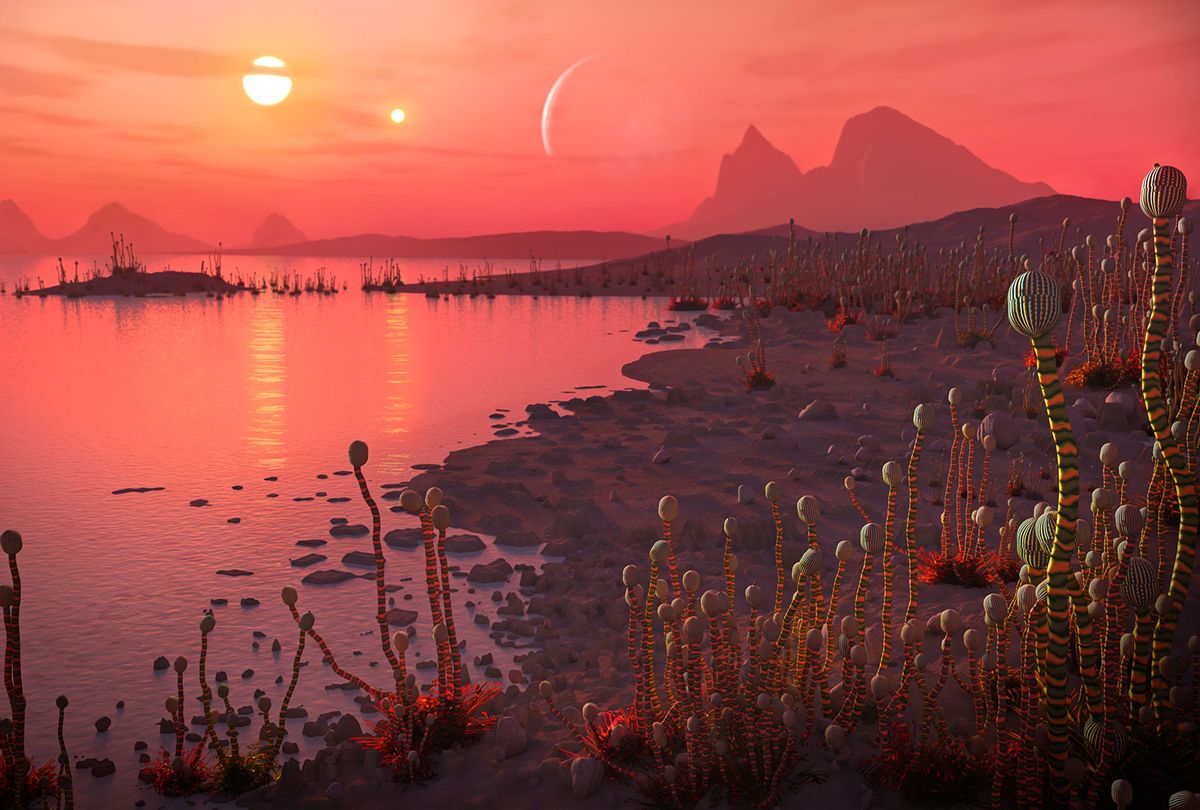 A new planet has been discovered in the Alpha Centauri star system, a triple star system that happens to be closer to our solar system than any other in the universe. More interestingly, the planet, which orbits the star Alpha Centauri A, happens to sit in the habitable zone of its solar system — although, as a gaseous planet, it likely doesn't have life as we know it. Even more remarkable, however, was how the planet was discovered: through direct observation of the planet's light reflected from its parent sun.

To understand this significance of how it was discovered, it is important to note that we rarely discover exoplanets — that is, planets outside of our own solar system — by "directly" viewing them, as in the way one might just point a telescope directly at an object in the sky. Because they are so far away, so faint compared to stars, and so close to their parent stars, exoplanets are usually discernible to astronomers either because the slight gravitational wobbles that they cause in the stars they orbit, which shows up as a jerk in that star's spectrum (or color); or because an exoplanet will briefly partially eclipse its star as it passes between that star and Earth, creating a cyclical blinking that can be picked up by certain types of telescopes.

In this case, researchers from a global organization known as Breakthrough Watch, which seeks to discover new worlds in other solar systems, published a paper in Nature Communications describing how new technology on the European Southern Observatory's (ESO) Very Large Telescope (VLT) in Chile allowed them to glimpse light that they believe emanated directly from a planet orbiting Alpha Centauri A. The report adds the caveat that "an instrumental artifact of unknown origin cannot be ruled out." Yet the authors speculate that the light could actually come from another world, which, if true, "demonstrates the feasibility of imaging rocky habitable-zone exoplanets with current and upcoming telescopes."

Still, from this simple bit of data, researchers are able to discern the candidate planet's mass, along with how long it takes to orbit its parent star. Perhaps more compellingly, the candidate planet would exist in its star's "habitable zone," meaning within the range of orbits around a star that would permit liquid water if the atmospheric pressures are correct.

That last piece of news, however, is not necessarily as promising as it sounds.

"A habitable zone around Alpha Centauri A is only so wide," Kevin Wagner, a post-doctoral astronomy researcher at the University of Arizona and co-author of the paper, told Salon. "It's about the same size as that around our own sun. So it's centered at about an astronomical unit or about the same distance as the Earth is from the Sun. And there's not too much room, if you go outside of that, where planets could still be habitable. So if there is an ice giant or gas giant planet, something like Saturn or Neptune, in the habitable zone of Alpha Centauri A, that would restrict the range in which another planet — possibly a smaller and rocky one — could exist in the first place."

He added, "It wouldn't completely rule it out, but it would limit that range by about 40%."

Still, there are other properties of the candidate planet that make it an unlikely place to harbor life as we know it, unless it were exotic life. The candidate planet falls in a category of exoplanet known as "warm Neptunes," which, as they sound, are gaseous worlds akin to Neptune, albeit closer to their parent stars and thus warmer. This planet is estimated to be five to seven times Earth's size, and thus shrouded in gas as the gas giants of our solar system are.

In other words, a "warm Neptune" is not a likely place to find life — at least not as we experience it on Earth, where liquid water is key.

"Certainly people have envisioned life that doesn't depend on water," Wagner told Salon. "Probably the best example I can think of that we might actually go and look for is in the lakes of methane which are on a moon of Saturn. So this is another solvent that has some of the properties of water. It's not exactly similar. And we don't know for sure that life could exist in those pools or lakes and methane, but we can imagine it."

As the closest star system to our own, the Alpha Centauri system has long intrigued astronomers. It is also rather unique, as a trinary, or a system comprised of three different stars. To the naked eye, the system appears as a single star and is the third brightest star in the night sky to denizens of Earth, after Sirius and Canopus. Records of it trace back to ancient Egyptian and ancient Chinese astronomers.

As for the Alpha Centauri system, Wagner was cautiously optimistic that as technology advances, we may be able to visit it with space probes some day.

"I'm pretty excited that we might be able to send something there and have pictures returned back to us within the scale of decades," Wagner told Salon.