“I wasn’t someone who became a leftist that gave up all my conservative ideals," McCain said on "The View" 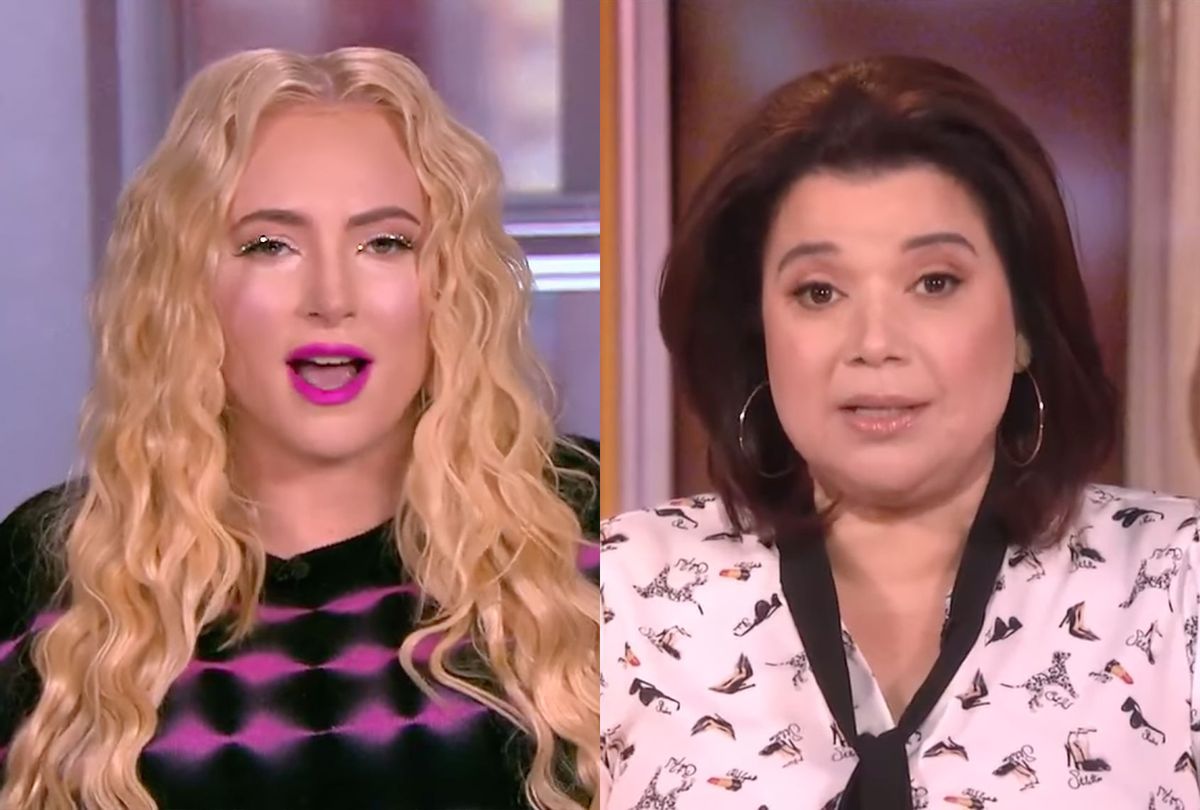 Friday morning on ABC's "The View," co-host Meghan McCain argued that people should stick to their values instead of switching between parties, referencing Nikki Haley's Politico profile while seeming to obliquely criticize her cohost, Ana Navarro, for voting for Democratic candidates.

"I  wasn't someone who became a leftist that gave up all my conservative ideals and decided that the party was irredeemable," McCain continued.

That is when Ana Navarro appeared to fire back at her cohost.

"I think a lot of Republicans — I can speak for me, and I think some people who I know are of the same mindset — voted for Democrats not because we've changed our values or our principles, but because we knew the only way of holding Trump accountable was putting Democrats there," said Navarro.

"Make no mistake about it: if Democrats didn't have the majority in the Senate right now, there would be no impeachment trial."