Which strategy works best for a TV show’s durability and the audience’s viewing experience is up for debate. 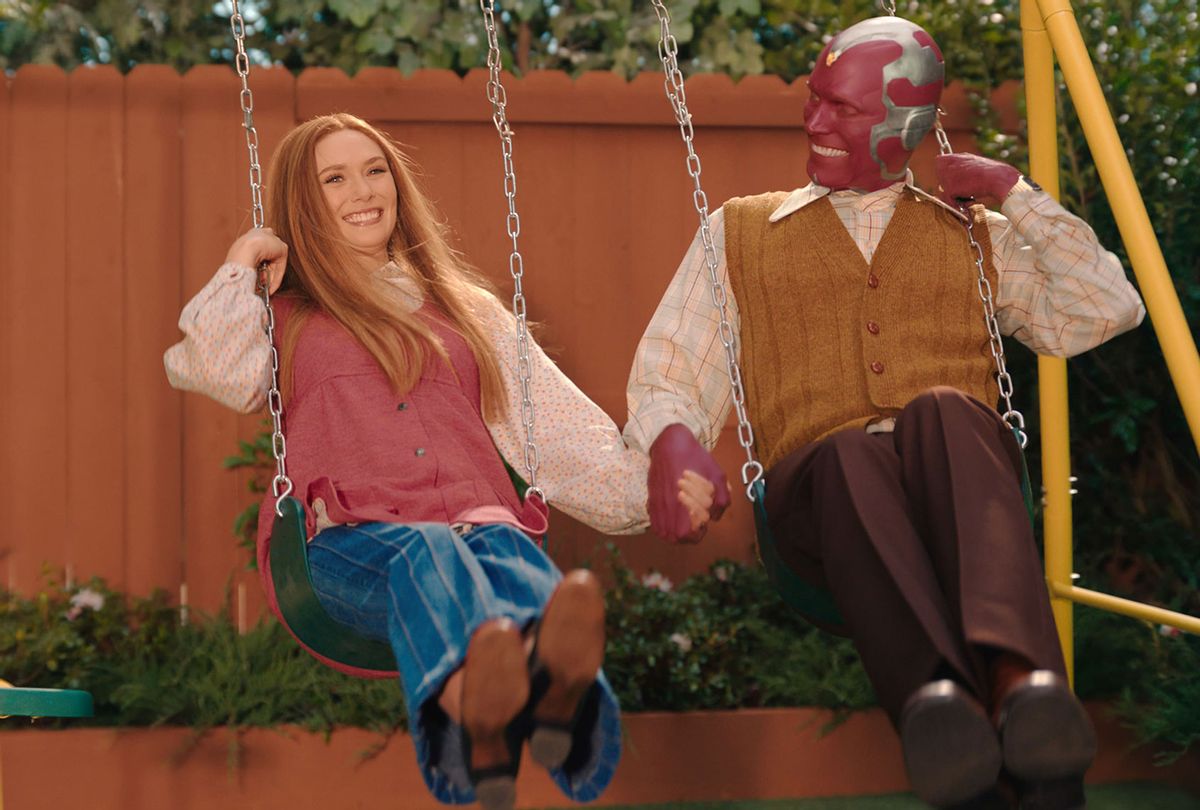 Netflix is known for unleashing a whole series in one go, often provoking a mass entertainment feeding frenzy as people binge-watch entire seasons in one sitting. Think about the period drama "Bridgerton," dished out on a single online viewing plate (quite aptly) on Christmas Day, 2020. All good for viewing figures.

But does a quick and intense experience necessarily leave a lasting mark? Or do audiences simply move onto the next new thing, the show and its discussions quickly forgotten amongst the internet clutter of words and memes? Shows like Disney's "The Mandalorian" have proved that delivering episodes to an entertainment-hungry nation in small tantalising viewing snacks is equally as effective as the all-you-can-watch feast. Audiences want to be tickled and teased.

Which strategy is best for a TV show's durability and the audience's viewing experience is up for debate.

When do we want it? Now!

From the first farming tools to high-speed broadband, society has always used technology to make life more convenient and enjoyable. And speed is very much a part of that. In today's world governed by platform services and synchronised technologies, we not only want but expect to consume media instantly (streaming services), continuously (multiple devices), frequently (social media updates) and in a way that's personalised (recommended on-demand programming). We want more and faster each time.

Decades before Netflix was a service, in 1948 McDonald's Speedee Service System demonstrated the profitable advantage gained from systematically speeding up consumption and consumer culture. Our current entertainment culture continues down this fast track with viewing figures riding upon society's insatiable love for consuming the immediate. In this sense, Netflix did not really create a binge-watching world but merely exploited what had long been our penchant for instant gratification.

Releasing an entire TV series like "The Crown" in bulk not only strategically scratches that immediate consumer itch but also ensures that people share their viewing experiences online. The very process of binge-watching has become an integral part of how people talk about a given TV show. Social media posts mentioning #bingewatching signal the addictive nature of a show and are a social validation of its watch-worthiness.

The unbroken devouring of a full series also encourages an intensive and immersive experience into a TV show's fictional world. This can even fuel addiction-like behaviour, with many people claiming to have called in sick so they could stay home and binge-watch.

Our society now consumes instantly and intensely, compressing time and emotion into one. Under these conditions, it's understandable that some might believe that "dumping" a series online is a necessity.

Good things come to those who wait

But are we really just pleasure-seeking audiences looking for that instant hit of media indulgence? As the effects of lockdown and zoom fatigue have exposed, society seems to be increasingly experiencing media fatigue.

We have a renewed desire to "slow down" and more people are undertaking digital detoxes. We now wish to resist the immediate, and consciously search for the pleasures of waiting, anticipation and longevity.

Some are sick of the stress of binge-watching. For others, it has become yet another digital task to be endured as they succumb to the online world of peer pressure, fear of missing out (FOMO), fear of spoilers and aggressive targeted advertising — all of which enforce a universal fast pace for TV-watching.

As if in response, TV shows like "WandaVision" or "Star Trek: Discovery" have resisted the Netflix "series dump" model, opting to tease audiences through slow-release instalments. In the case of WandaVision, Disney decided to take this route because its experience with "The Mandalorian"  demonstrated audiences will not only endure waiting for each episode but will also be excited by it, in the meantime creating new memes as they discuss where the plot might go next. This strategy also provides the golden one-time experience of watching episodes in synchrony with everyone else. Once all episodes go out, binge-watching can happen, but never the other way around.

All these experiences increase viewing figures as well as providing free viral marketing propelled. This can prolong the shelf-life of a show by ensuring discussions remain fresh, based on the new content. If enough streaming services take this view, perhaps the era of binge-watching as the normal way to consume TV could even come to an end.

Post-pandemic, to survive life in the 2020s, many of those who can live between two worlds. We must use technology for convenience, safety, access and control. But we may also acknowledge the need to step away from that world to be able to enjoy anticipation again, like a child before Christmas.

Streaming services are perhaps listening. What is emerging now is a more flexible approach to releasing TV shows, one that combines the two strategies. For example, the BBC's new crime drama "The Serpent" or Channel 4's "It's a Sin" are available all online but are also being aired in weekly instalments on TV. Netflix's "Lupin" is being released in two five-episode parts.

Such strategies take the best of both worlds, offering a choice: they can satisfy the desire for the substantial immediate — enough to trigger that immersive need — but can also bubble up the thrill of anticipation through prolonged bursts of audience engagement.