Women's participation in the workforce hasn't been this low since 1988 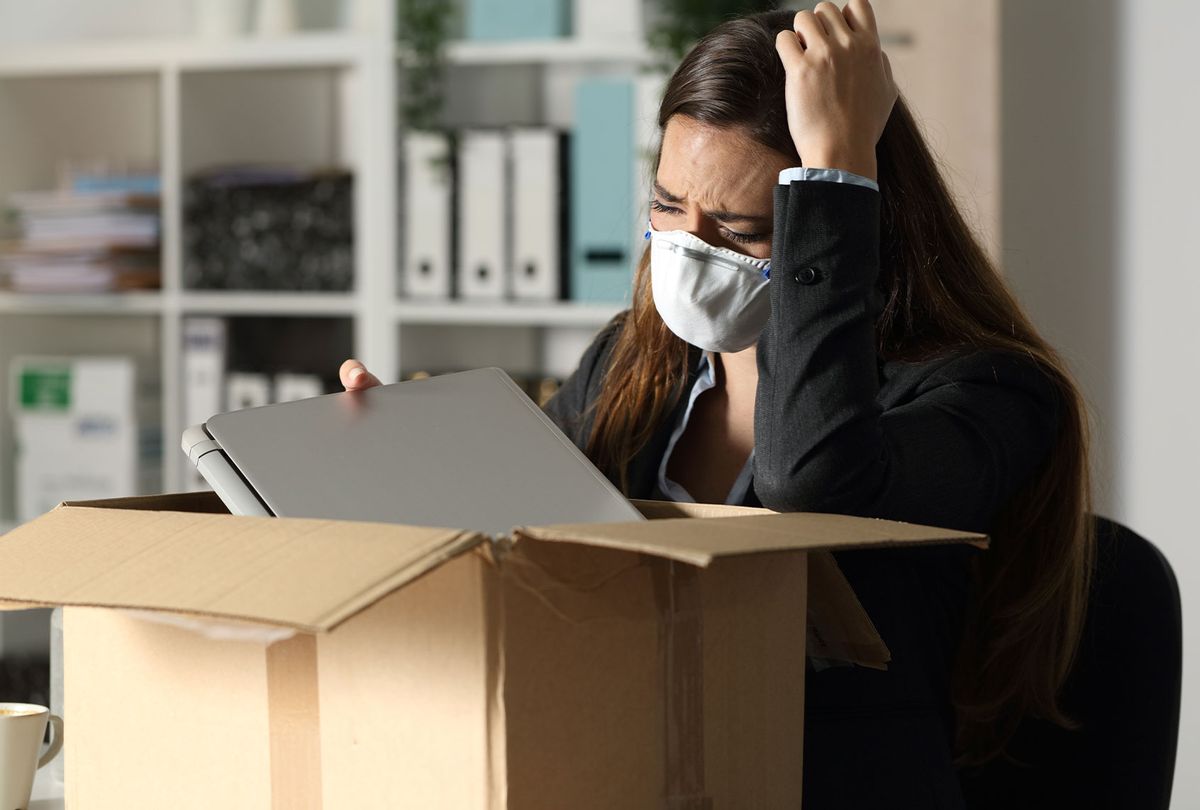 Yet the broader picture remains dire, particularly for women in the workforce.

The culmination of these harrowing data points is precisely why Vice President Kamala Harris said on Thursday that women leaving the workforce is a "national emergency" that "demands a national solution." For many women, a mix of furloughs, layoffs, and the demands of childcare and virtual schooling have forced them out of the job market. "Our economy cannot fully recover unless women can participate fully," the vice president said on Thursday in a video call.

"The longer we wait to act, the harder it will be to bring these millions of women back into the workforce," Harris said.

Last week, the vice president penned an op-ed in the Washington Post outlining how the American Rescue Plan will particularly benefit women workers.

"It will get $1,400 in checks to those who need it and at least $3,000 to parents for each of their children," Harris wrote. "The plan includes unemployment insurance and housing assistance."

She added: "It provides funding to help schools safely reopen and makes a big investment in child care to help providers keep their doors open or reopen them. And it will make sure that vaccines are available and accessible to everyone."

Currently, members of the House and Senate are working on getting the bill for the American Rescue Plan, a $1.9 trillion economic stimulus package, passed. As Harris wrote, the proposed plan allocates $10 billion for child care centers to stay open. It also expands a child tax credit to $3,600 per year for children under six and $3,000 per year for children between six and 17. Parents with children over the age of 17 could qualify for a credit, too.

One benefit of the proposed child tax credit plan is that half of the credit would be paid in advance by having the IRS send monthly payments to families. Currently, the child tax credit is $2,000 per kid under the age of 17.

"Families everywhere are shouldering a huge burden as homes have become classrooms and child-care centers, and uncertainty plagues each day," Harris wrote. "Because of that, many working women have been forced to cut their hours or leave their jobs entirely. Even those who've managed to keep working full-time are stretched."