Biden had a secret elite legal team to stop Trump from stealing the election: report 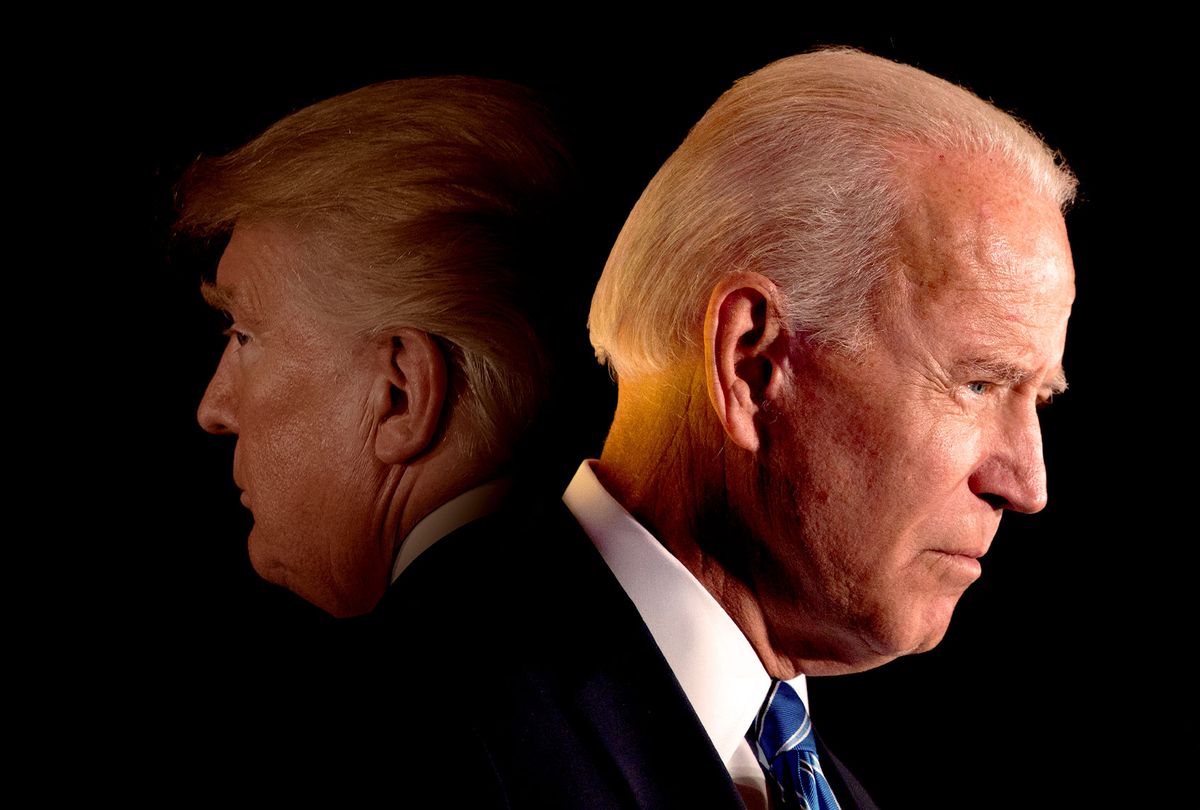 New details emerged on Democrats' efforts to prevent Donald Trump from stealing the 2020 election in a new report by Jane Mayer for The New Yorker.

Mayer reports that former Solicitor General Seth Waxman assembled the team after Trump's comments in March that the only way he could lose the election if there was fraud.

"Eleven months before the Senate impeachment trial exposed an unprecedented level of political savagery, Waxman quietly prepared for the worst. He reached out to two other former Solicitors General, Walter Dellinger and Donald Verrilli, who served as the Clinton and the Obama Administrations' advocates, respectively, before the Supreme Court. By April, they had formed a small swat team to coordinate with the Biden campaign. They called themselves the Three Amigos, but the campaign referred to them as SG3. Their goal: safeguarding the election," Mayer reported.

"Coordinating with the Biden campaign's lawyers, each of the Three Amigos headed up a separate task force. Verrilli rounded up volunteer legal teams to address the ways in which Trump might try to use his executive powers to disrupt voting. Dellinger focussed on what could go wrong after the electors cast their ballots, in December. Waxman handled everything else, including potentially rebellious state legislatures, which they considered the most likely threat. By May, he had twenty legal teams on it," The New Yorker reported.

Despite Biden been sworn-in as president, they are still worried about the future.

"The lesson we learned," Waxman said, "is that the state of our democracy is perilous—even more so than we thought. I am very, very worried."