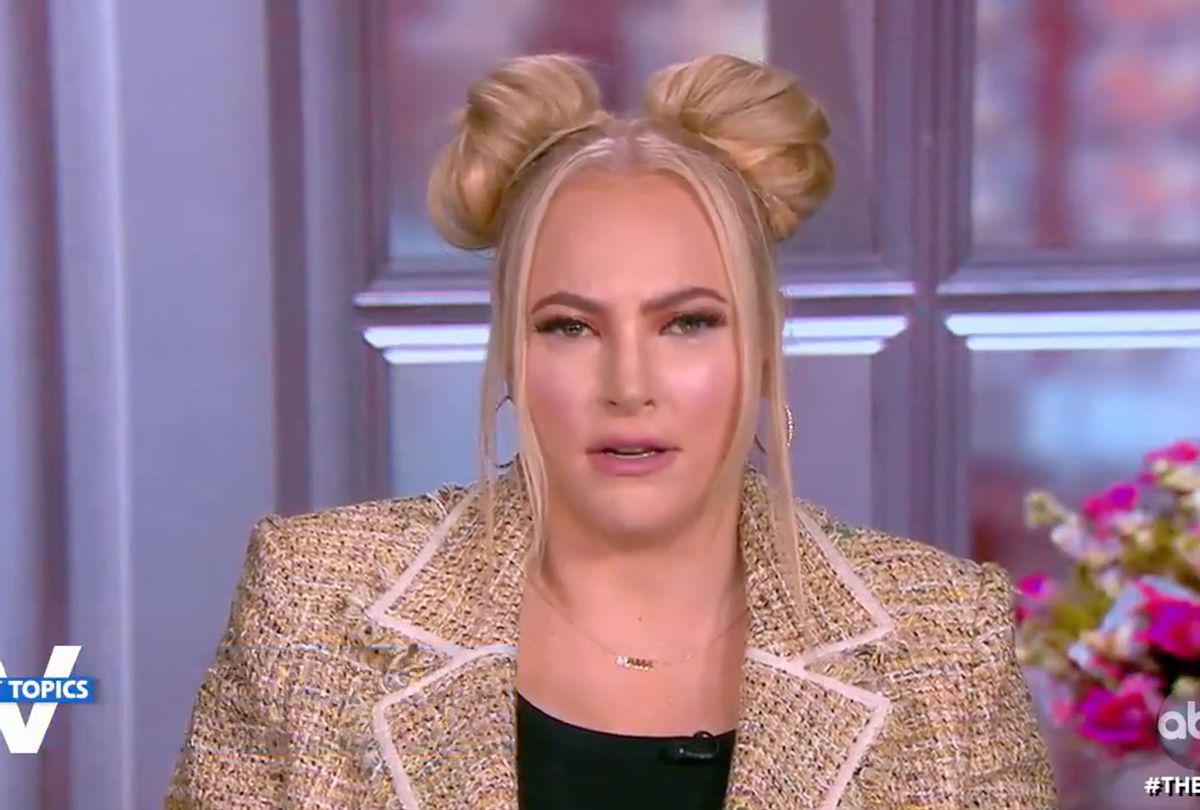 MSNBC's Joe Scarborough took what may have been a veiled shot at "The View" co-host Meghan McCain for bashing Dr. Anthony Fauci.

The conservative McCain has been drawing heat all week on social media for saying President Joe Biden should replace Fauci with someone who "understands science," saying the infectious disease expert's advice on masks had been "inconsistent and confusing," and it sounded as if the "Morning Joe" host joined the chorus of critics.

"The amount of tape that is out there on the lies, the missteps, the sheer idiocy, the false claims, the sunny predictions, bleach recommendations. hydroxychloroquine, it goes on and on forever," Scarborough said.

"It is fascinating there are still Republicans trying to attack Dr. Fauci and twist his words out of their proper context -- even some I will say now, quote, mainstream Republican commentators who may have even been a little more careful in the past," he added, apparently referring to the widely criticized McCain. "They're trying to go after a guy who actually was the voice of reason through this entire process."